As part of Denmark’s free PCR testing strategy last year, nearly four million people received 10 million tests. A study based on these test data from 2020 investigated whether Covid-19 is protective against recurrence of infections.

525 thousand 339 of these people were found suitable to be followed in the second wave. Among the selected people, 11 thousand 68 people were people who were positive for corona virus in the first wave. From the first fluctuation of the epidemic, 72 people among eligible PCR positive individuals also gave positive results again in the tests performed during the second wave of the epidemic. 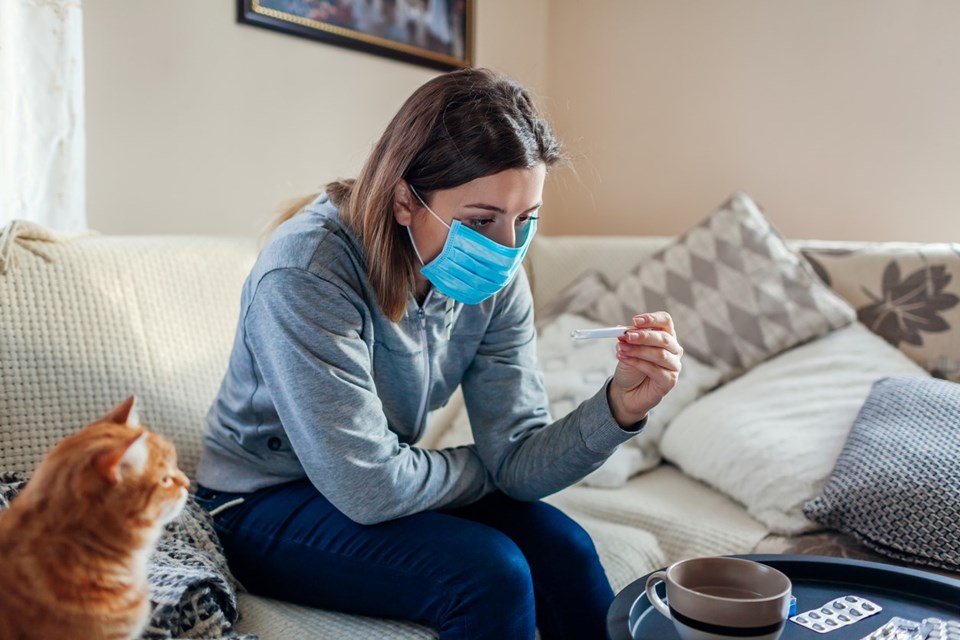 According to the results of the research, experts observed that the estimated protection rate is not a big difference between the genders. In Denmark, the capacity to perform PCR testing for SARS-CoV-2 rapidly increased in 2020, from the first tests in February to the end of the year when about 10 percent of the population was tested on average each week.

Underlining that this study is the largest-scale research ever conducted on infection protection, Erbaydar said, “We have various information on vaccine immunity in studies conducted so far. This study determines the level of reinfection for the first time. “We have seen that protection does not decrease in the period of more than 7 months after the disease with those who had an illness 3-6 months ago.”

Erbaydar also stated that protection does not consist of antibodies, and in antibody tests, the protection still continues after 7 months, even if the antibody level decreases over time. “This study also raises our expectation that the protection of the vaccine can continue for a long time,” said Erbaydar.

“TWO WEEKS AFTER THE SECOND DOSE, THE REQUESTED ANTIBODY CAN BE REACHED”