A team of 65 people works 24/7 at the Covid-19 Diagnostic Laboratory of Dışkapı Yıldırım Beyazıt Training and Research Hospital, which is one of 5 diagnostic laboratories affiliated to the Provincial Health Directorate in Ankara.

In addition, samples from all private institutions are also tested here. With the diagnostic kits used in the laboratory and provided by the Ministry of Health, mutated viruses are also detected.

The number of daily tests in the laboratory increased 4 times compared to February and reached 8 thousand. Laboratory supervisor and microbiologist Gönül Aksu stated that the number of samples received in February dropped significantly and said, “At that time, this number was in the range of 2-3 thousand per day and then started to increase gradually. Last week, this number increased to 8 thousand per day. The number of samples received per day has increased four times compared to the previous week. As the number of samples increases, the work here also intensifies. We keep on duty for 24 hours. We work at night. It is aimed that the result of the incoming sample is to be obtained within 8 hours at the most. and that process is still continuing, “he said. 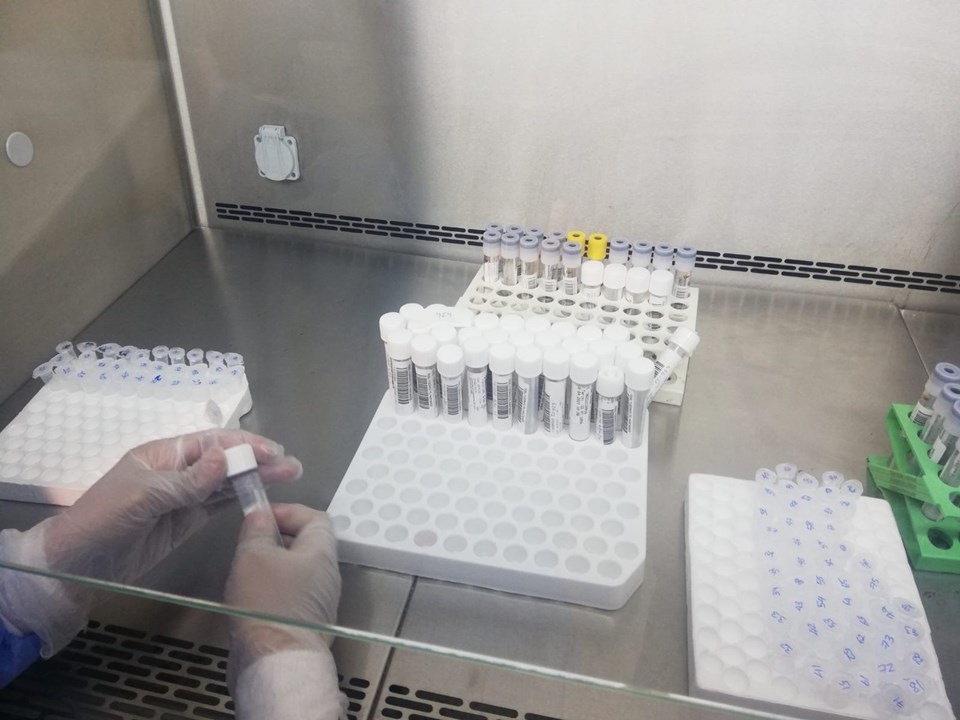