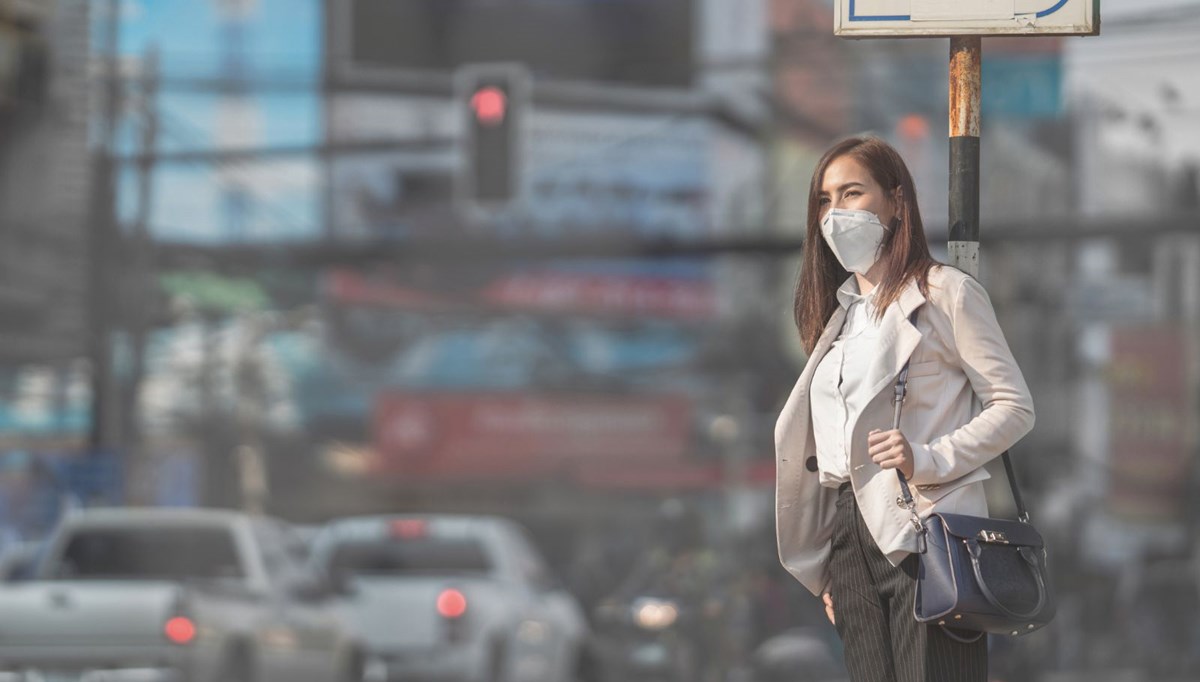 The images shared by the European Space Agency (ESA) revealed that the levels of air pollution, which decreased due to the Covid-19 quarantines implemented last year, have risen again globally with the relaxation of measures. Scientists stated that nitrogen (nitrogen) dioxide levels, especially from automobiles, rose to almost the same level as in the pre-pandemic period. However, it was stated that the improvement in air pollution prevented 50 thousand to 75 thousand deaths in the USA alone last year.

The European Space Agency ESA used images from China to show the increasing levels of air pollution that are increasing globally with the removal of quarantines in countries. “Now, more than a year after the pandemic emerged, as restrictions eased, air pollution is on the rise again,” the space agency said in a statement.

However, ESA announced that as of February 2021, Beijing returned before Covid-19, while Chongqing nearly doubled the pre-Covid-19 figures.

INCREASE IS EXPECTED IN THE USA AND EUROPE

“We previously predicted that as quarantines disappear all over the world, air pollution will increase again. However, nitrogen dioxide concentrations in the atmosphere are not solely dependent on human activity. Weather like wind speed and cloud cover.” conditions also affect these levels, but most of last year’s reductions have been due to quarantine implementations. We expect an increase in nitrogen dioxide concentrations also in Europe in the coming weeks and months.

Zehner stated that a similar trend is observed in the USA with China. Satellite images taken in March 2020 showed less nitrogen dioxide concentrations, especially in areas where early quarantine measures were taken on the West Coast of the province. Marshall Burke, an assistant professor in the Stanford Department of Earth System Science, said that better air quality during this period could have saved 50,000 to 75,000 people in the US from premature death.

USA AND CHINA WILL WORK TOGETHER IN THE CHIP CRISIS