AstraZeneca statement from WHO 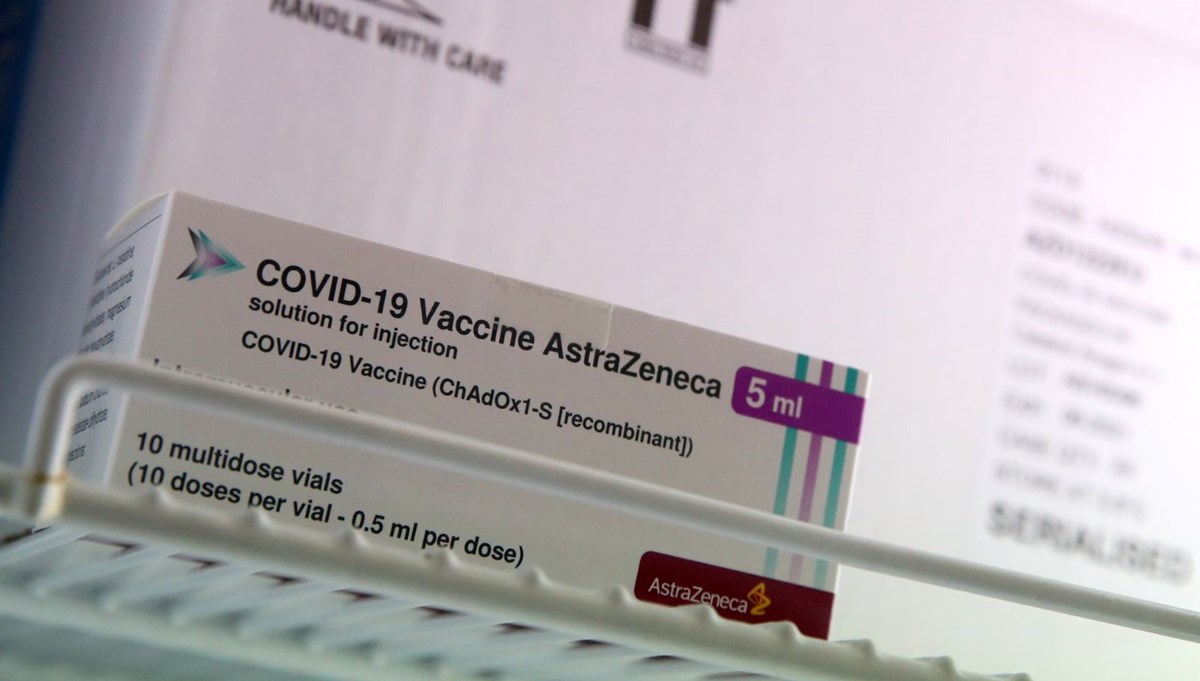 After the European Medicines Agency (EMA) announced yesterday that AstraZeneca’s new type of Corona virus (Covid-19) vaccine is “safe and its benefits outweigh its risks”, the World Health Organization (WHO) also expressed the same opinion.

In the statement made by the organization, it was stated that the WHO Global Vaccine Safety Advisory Committee convened online on 16 and 19 March.

In the statement, it was noted that the number of Covid-19 cases worldwide exceeded 120 million and more than 2.5 million people died from the virus, “Vaccination continues to be a critical tool to prevent more diseases and deaths and to help control the epidemic.” expression was used.

In the statement that 20 million AstraZeneca vaccines have been applied in Europe so far, it was shared that 27 million doses of Covishield vaccine produced in India (AstraZeneca-Oxford vaccine produced by the Indian Serum Institute) were also vaccinated in this country.

In the statement, the research of the Advisory Committee concluded that “the benefits of AstraZeneca’s Covid-19 vaccine (including Covishield) outweigh its risks, and it has enormous potential to prevent infections and reduce deaths worldwide.”

“THIS VACCINE IS SAFE AND EFFECTIVE”

The EMA announced the result of its scientific evaluation yesterday after some European countries, including Germany, France, Italy and Spain, suspended the use of AstraZeneca vaccine on suspicion of causing side effects such as blood clotting.

“This vaccine is safe and effective. The benefits of the vaccine in protecting people from Covid-19 disease outweigh the possible risks,” said Emer Cooke, Director of EMA. had used the expression.