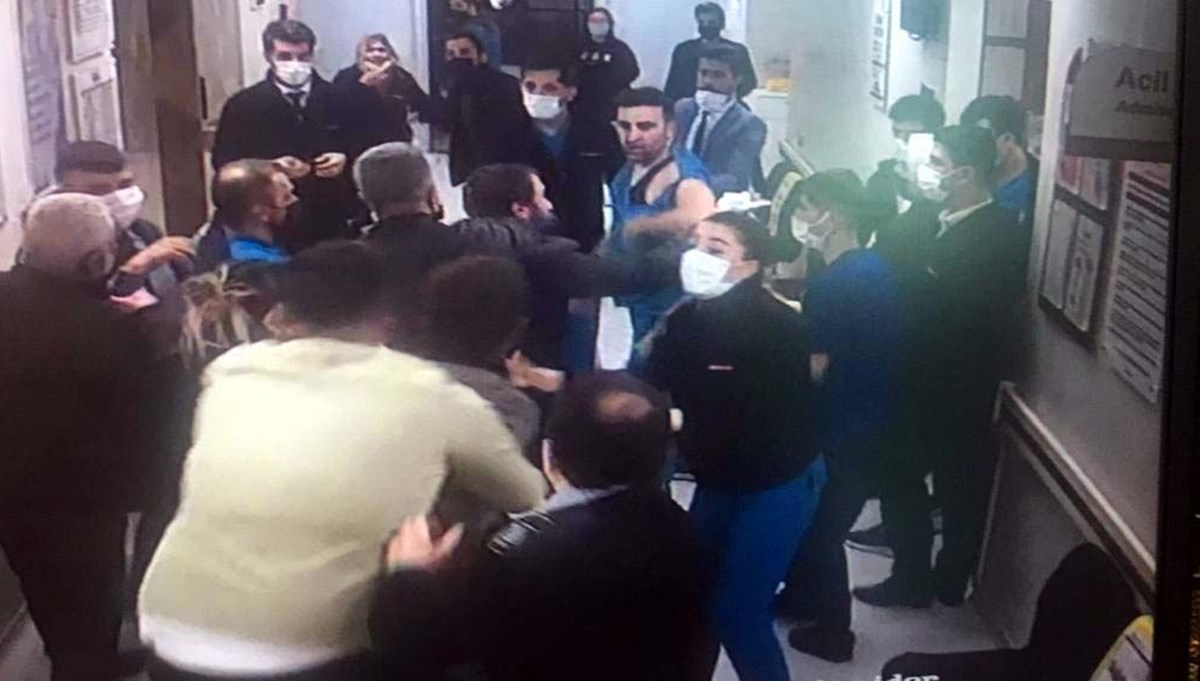 Muzaffer B., who fell at home in Gaziantep and injured his head, was taken to the emergency room of a private hospital in Karataş District by his sons last night.

Male nurses Sinan Şahin, Furkan Aslan and Abdulkadir Güneş were injured with punches in the brawl. Health workers received a report of assault after the attack and filed a complaint to the police. Police teams detained 5 people, including Emrah B. and Hanifi B., the sons of the sick person, after the complaint. It was stated that the suspects were referred to the prosecutor’s office and the on duty judge was sent to the prosecutor’s office to request their arrest.

” ME AND MY TWO FRIENDS WAS HAMMED ”

The male nurse who was injured in the attack, Sinan Şahin stated that the relatives of the patients wanted priority and they were attacked when the patient was asked to wait for a while, and said, “When the patient came, there was a density in our emergency unit. We took the patient to the intervention department and we were waiting for the doctor. He was caring for another patient. At one point the relatives of the patients shouted and attacked us by insulting me. They attacked me and my two friends. This should not be the equivalent of all the efforts of the healthcare professionals. 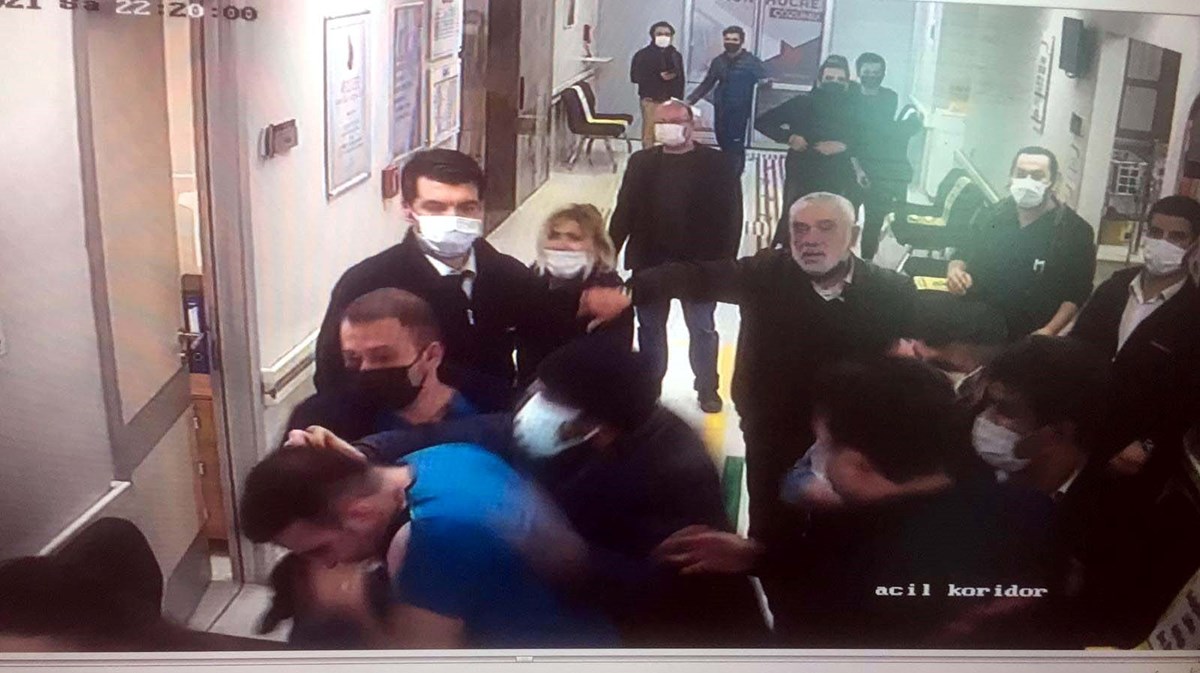 Furkan Aslan, nurse, whose teeth were broken with a fist blow, stated that healthcare workers do not deserve violence and said:

“The incident took place in the evening. At that time, I was doing an intervention in the surgical intervention room. At that time, I started to hear clashes from inside. I left the plaster room and attacked my nurses friends. The moment I tried to separate it, my tooth was broken with the blow of the fist.

” WE DON’T WANT TO DAMAGE ANYWHERE ”

Violence in health has started to increase recently. This event is happening all over Turkey. We no longer want healthcare professionals to be harmed. ” 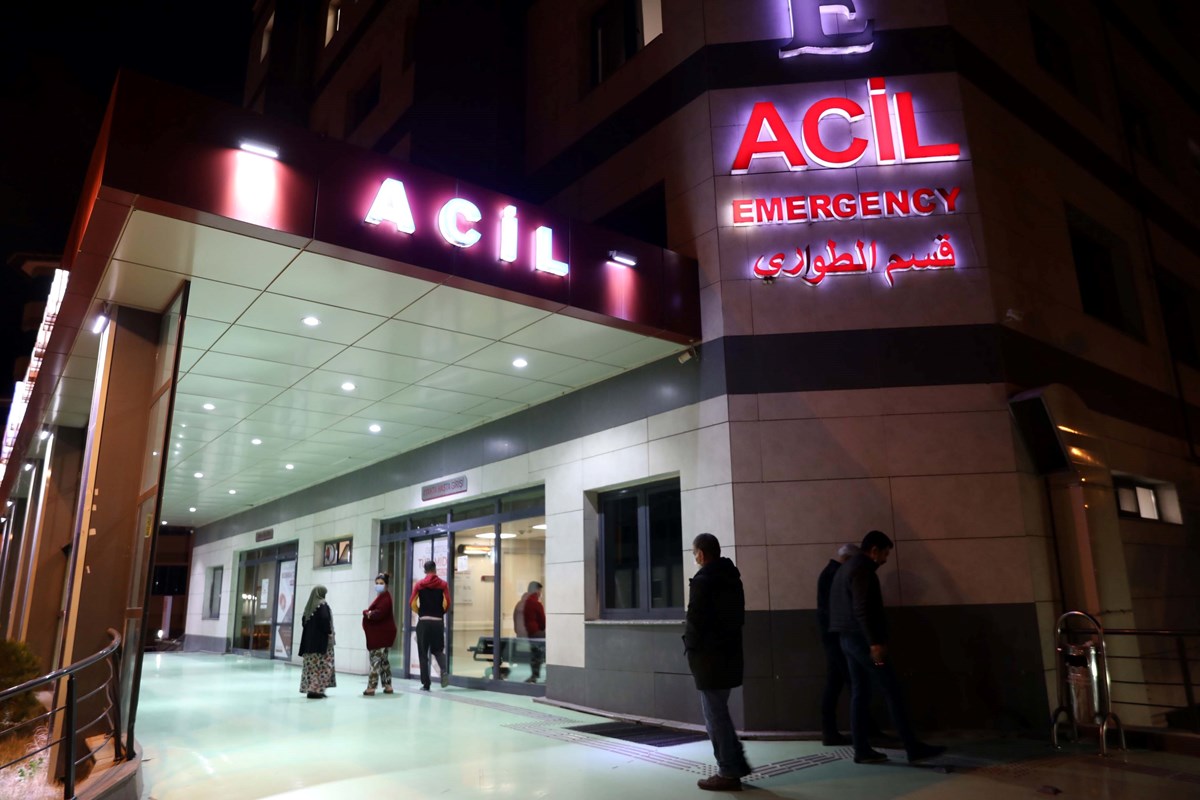 Saying that she was subjected to violence while trying to calm her relatives, Abdulkadir Güneş said, “The patient came to the emergency room in the evening. We made our first evaluation. Our nurse friend said that the room was full to dressing and that the patient had to wait. They insulted and attacked. “We tried to calm the relatives of the patients. They then attacked me too. We want support to healthcare professionals, not violence. 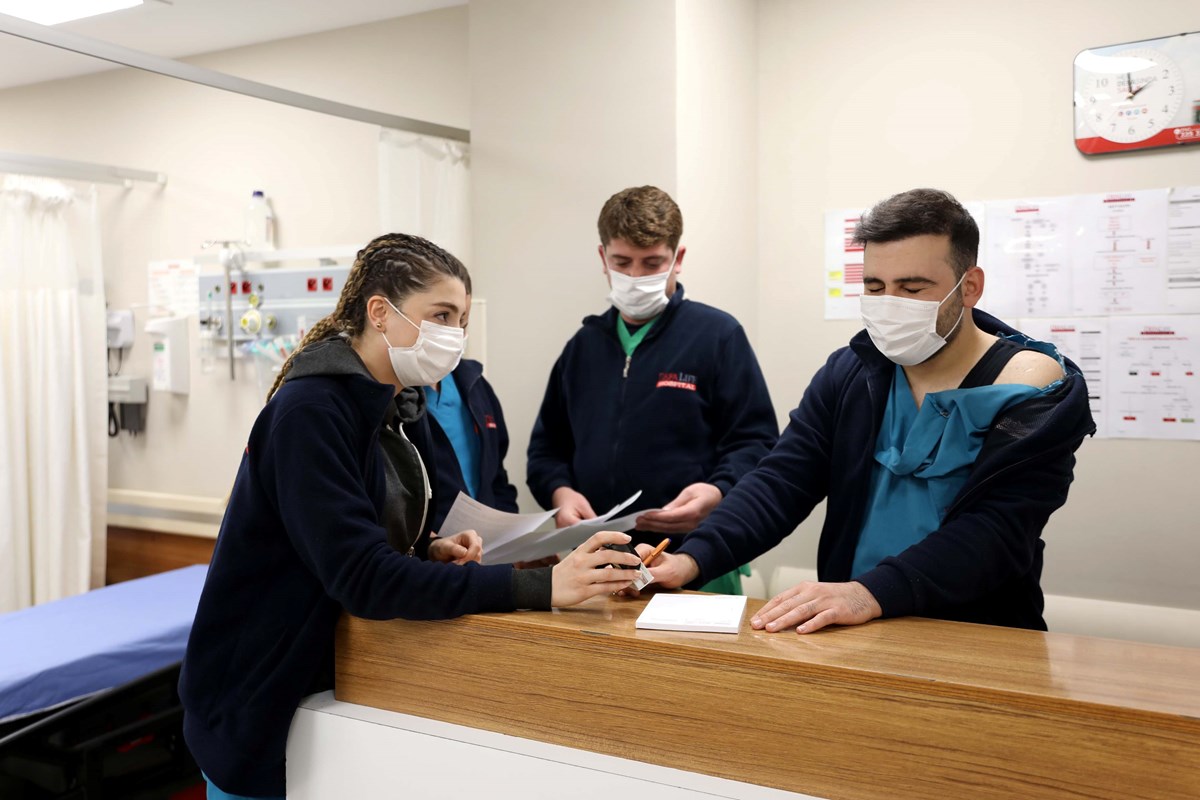 ” DESPITE INSULATION AND ATTACKS, WE CONTINUED OUR TREATMENT ”

Ali Demir, one of the doctors in the emergency department of the hospital, stated that they treated the patient who was beaten by the relatives of healthcare professionals due to their responsibilities after the incident and said:

“I am an emergency doctor. During the incident, I was meeting with a specialist doctor about the hospitalization of another patient. Then they told the patient and his relatives to wait a few minutes. While I was looking at the patient and intervening, our healthcare workers were insulted. We continued the treatment. He came and started a brawl. We did not stop the treatment again. At that time, they broke one of our friend’s teeth. They smashed one of our friends.