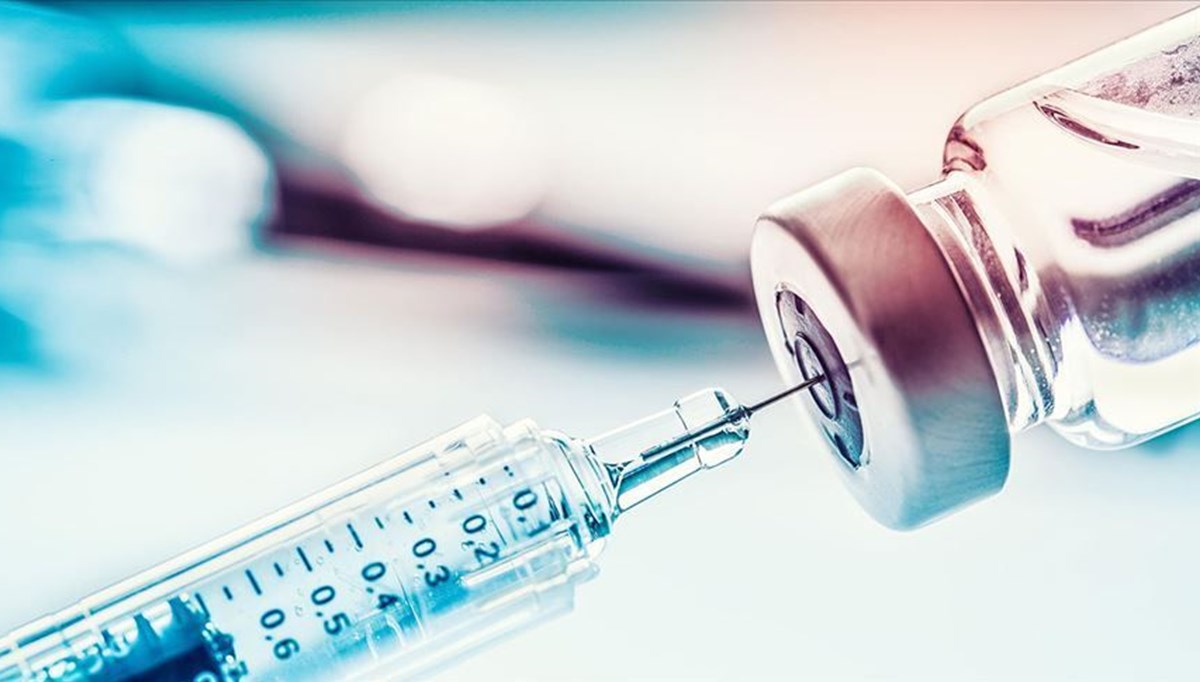 New types of Corona virus (Covid-19) vaccines have raised billions of dollars in profits for manufacturing companies while raising hopes for a return to normalization.

According to The Guardian, many countries have opened the pouch for millions of doses of vaccine to be used in common vaccination programs.

German biotechnology company BioNTech, founded by Turkish scientists Uğur Şahin and Özlem Türeci, and pharmaceutical company Pfizer were among the producers who made the most profit from the agreements with the Covid-19 vaccine they developed together.

Dividing costs and profits equally with BioNTech, Pfizer expects sales of $ 15 billion in 2021, based on existing deals. Total sales are projected to reach up to $ 30 billion, as companies report that they have the capacity to supply 2 billion doses this year.

The shares of Pfizer (founded in 1849), which is a more established company compared to other companies, have increased 1.8 percent in the last 12 months, while BioNTech shares have increased by 156 percent.

In the statement made by Moderna, it was reported that sales of $ 18.4 billion are expected in 2021. The shares of the company, which was founded 11 years ago, have increased by 372 percent in the last 12 months.

Stating that it has the capacity to deliver 1 billion doses of vaccine by the end of this year, the company’s shares have gained 7.7 percent in the last 12 months. Janssen is expected to sell $ 10 billion in 2021.

Chinese pharmaceutical company Sinovac vaccine developed by the notably Turkey, Brazil, Chile, Singapore, approved and began to be used in countries such as Malaysia and the Philippines. Planning to provide 10 million doses of vaccine to COVAX countries, the company is expected to sell billions of dollars while its sales are not known clearly. Sinovac’s shares also lost 21.6 percent in the last 12 months.

While the vaccine of the Russian Gamaleya Institute and the vaccines produced by the US Novavax and German CureVac pharmaceutical companies received hundreds of millions of doses of vaccine orders, information regarding the total sales of the companies could not be reached.

Novavax has become the most valued company among vaccine manufacturers, with an increase of 1128 percent in the last 12 months.