In a new study conducted by Chicago Children’s Hospital in the USA, more than 32 thousand children from preschool to 12th grade evaluated how successful they are in distance learning. 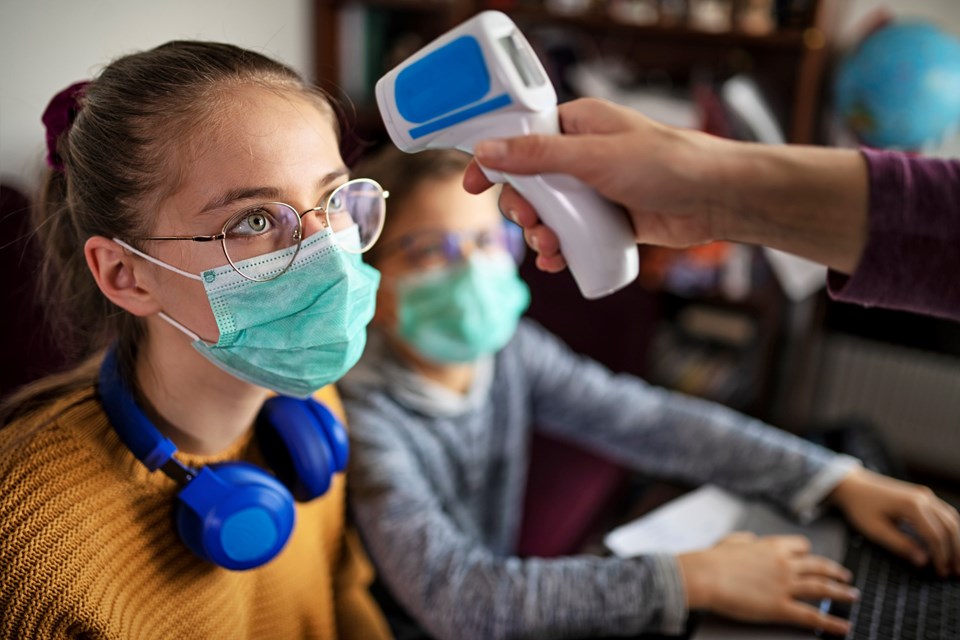 According to research published in the JAMA Network Open, 44 percent of children had good relationships with their parents before the pandemic, and ‘very few’ showed signs of mental health problems before their school closed.

However, the situation changed drastically as the students stayed at home to watch the lectures on their computer screens, the authors of the study reported. It was stated that 30 percent of children who were happy before were more angry, depressed or lonely while their school was closed.

However, it was reported that about two-thirds of the children had good relations with their peers before the epidemic, but this rate dropped to 47 percent after the pandemic.

Lead author of the study, Dr Tali Raviv, said, “’Increasing attention from policy makers and the public to youth mental health issues during this time can help allocate resources appropriately and support students’ well-being when schools begin to reopen,” said. 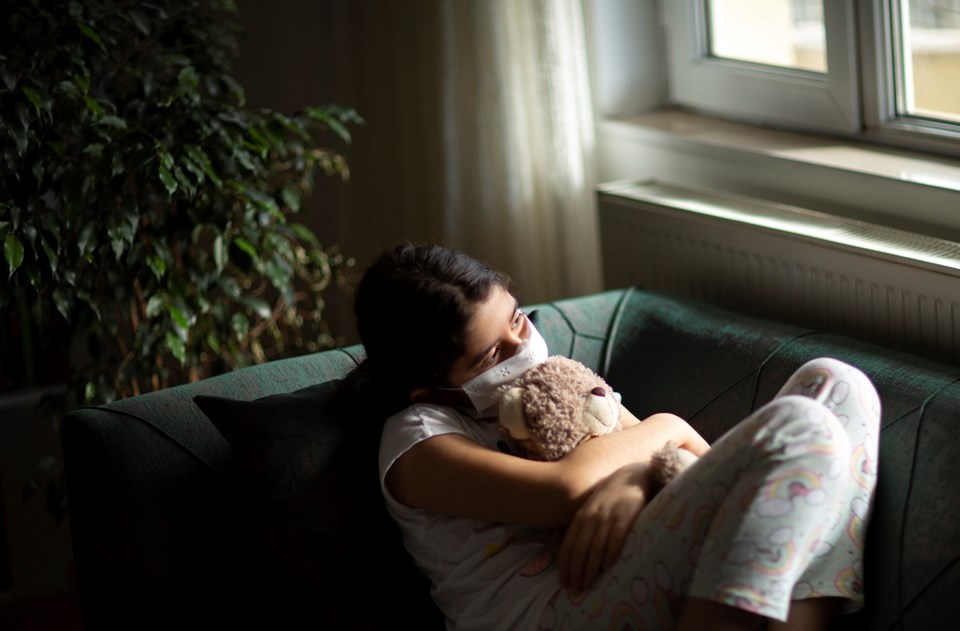 CHILDREN WITH POOR OR MINORITY FAMILIES ARE AT MORE RISK

On the other hand, researchers cautioned that opening schools may not be enough to restore the mental health outcomes of a one-year break. This has been said to be particularly worrisome for children of color who are not of color or poorer in the United States.

According to the study, anxiety rates among black students rose from 8.7 percent before the pandemic to 15.2 percent after school closures. In addition, three times as many black children were described as “anxious or angry” during this period, and rates of depression more than doubled to 8.2 percent.

Among Hispanic students, anxiety rates rose from 10.6 percent to 17.8 percent, while the rate of those anxious and angry more than tripled.

Dr. “Schools are important welcoming community centers that provide access to food, health and mental health support and services, as well as other forms of protection,” says Kenneth Fox. Schools stopping to meet these needs poses a huge risk to vulnerable children. We think that schools will serve as community improvement areas where public health strategies are implemented and adapted to serve families in innovative ways, ”he explained.