In France, the country where the first corona virus-related loss of life was experienced in the European continent, the lowest number of cases of 2021 was recorded with the restriction measures taken and the acceleration of vaccination.

While there were 3,292 cases in the country the day we passed, the lowest level has been reached since the beginning of the year.

While the number of patients in intensive care in France decreased on the seventh day in a row, the average number of cases in seven days was announced as 17,767, the lowest level since January 14. 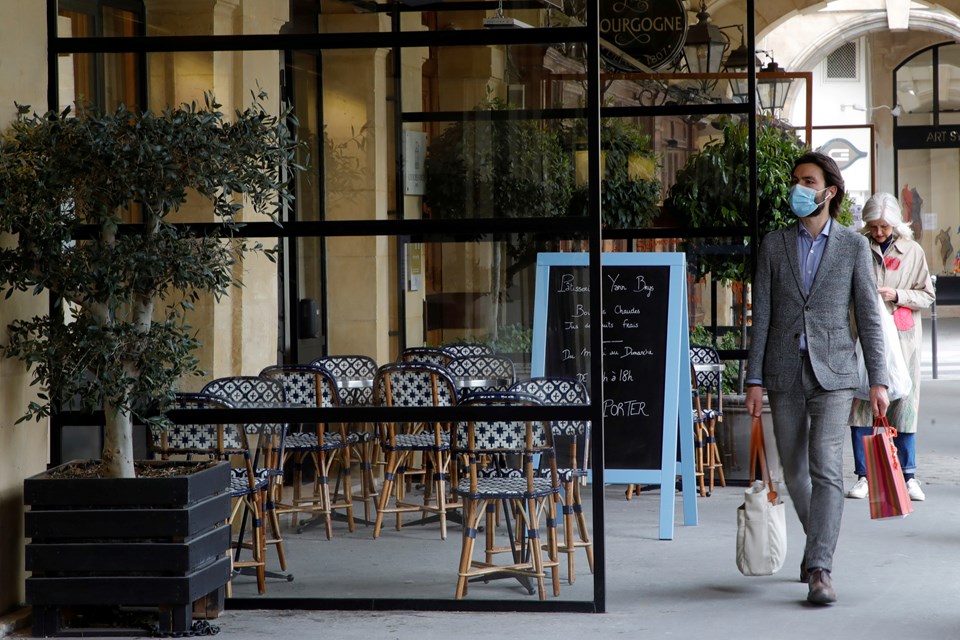 France, which lifted the third restrictions imposed last week, announced that it plans to abolish all quarantine and restriction measures in June, while Health Minister Olivier Veran said in a statement that the open sections of cafes and bars and restaurants will reopen on May 19.

While the number of patients in intensive care in the country reached the lowest level since 27 March, it was recorded as 4,870.

WEEKLY LOSS OF LIVES AT THE LOWEST LEVEL OF 7 MONTHS

While the number of casualties in the country was reported as 292, it was underlined that 106 thousand 684 people died in France since the beginning of the pandemic. 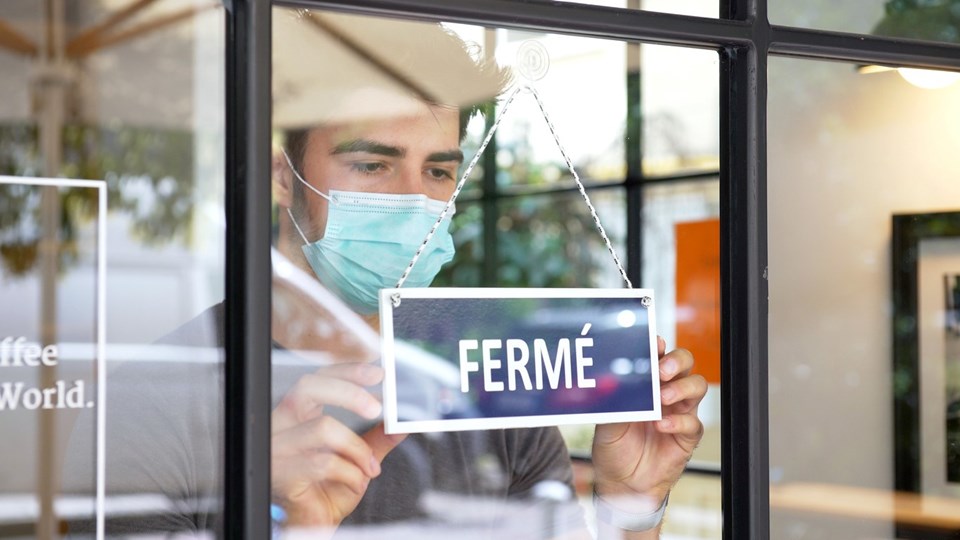 In France, the eighth country in the world who lost their lives due to corona virus, the weekly average loss of life was recorded as 222, while this figure was the lowest number since October 26.

While there have been 5 million 780 thousand corona virus cases in France since the beginning of the pandemic, the country is the fourth country with the highest number of cases in the world after the United States, India and Brazil.