Originating from Southeast Asia and seen in European continent countries Asian Tiger Mosquito In recent years, it has started to be seen frequently in Istanbul.

Asian Tiger Mosquito West Nile fever virusHe said that it carries a virus and even contains other viruses.

Istanbul University Cerrahpaşa Faculty of Veterinary Medicine Head of Virology Department Prof. Dr. Hüseyin Yılmaz said, “In order for the virus to be transmitted from the Asian Tiger Mosquito, the fly must suck blood from the human. It is not possible for the fly to infect our clothes by placing it on our clothes.” 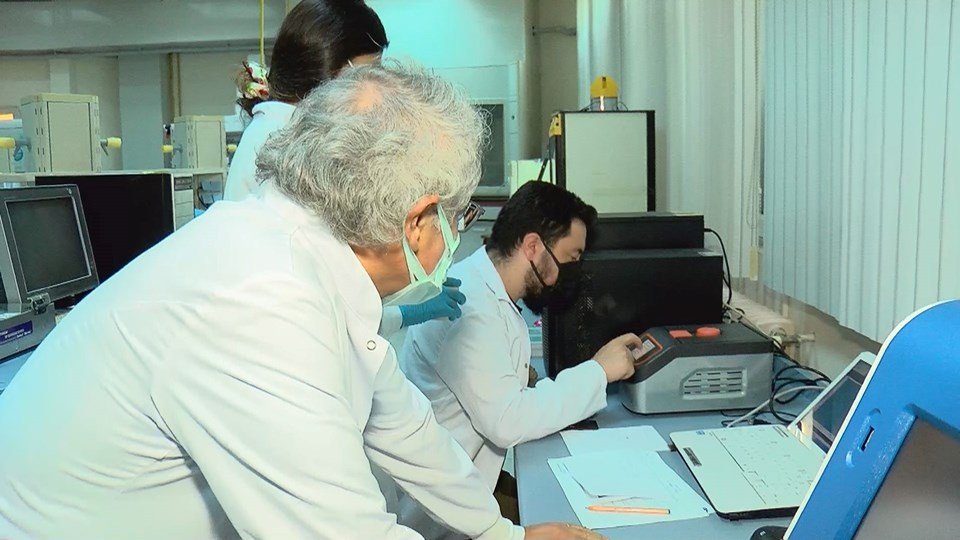 “ALL Mosquitoes CAN POTENTIALLY CARRY VIRUSES”

Stating that about 50 types of viruses are transmitted to humans by mosquitoes, Prof. Dr. Hüseyin Yılmaz said, “The Asian Tiger Mosquito is a mosquito species whose population has increased considerably in Istanbul recently. In fact, this mosquito is the carrier of West Nile fever virus, which is one of the most dangerous viral diseases. Other viruses it can carry are Usutu virus, Chikungunya virus, Rift Valley fever, Zika virus. virus can transmit about 50 viruses such as Dengue fever”. 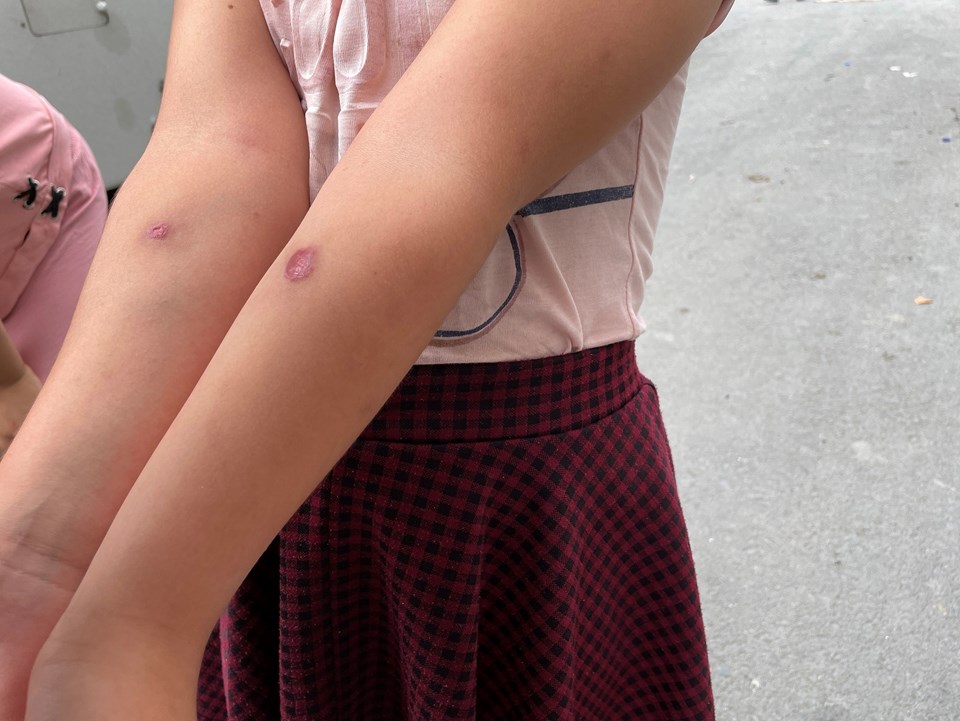 Mosquito Invasion in the Neighborhood