It has been announced that nanomaterials that do not appear in the ingredient lists of foods, cosmetics and clothes in our daily lives are ‘invisible killers’.

According to the study published in the journal Nature Communications, it was determined that nanomaterials, which are difficult to detect, can enter nutrient aggregates, penetrate objects we use in daily life, and thus reach people’s brains.

‘DANGEROUS EVEN FROM COVID-19’

Dr. “We found that nanomaterials bind strongly to microorganisms that are food sources for other organisms, and that way nanomaterials enter our food chain,” said Fazel Monikh. 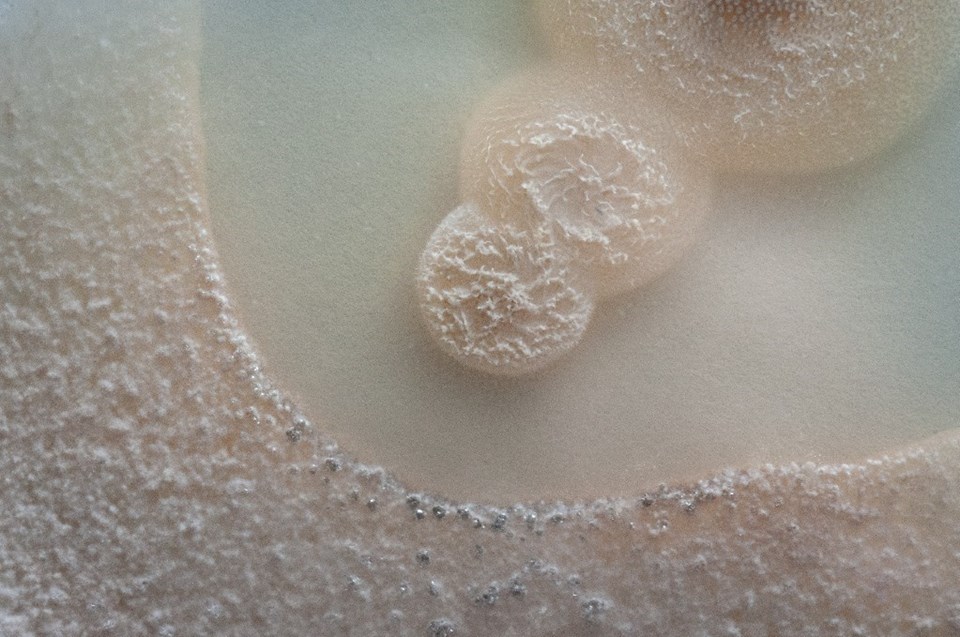 ‘THEY CHANGE SHAPE AND SIZE’

“Nanomaterials can change their shape and size after they enter an organism and can turn into a more dangerous material that can easily enter cells and spread to other organs,” said Monikh.