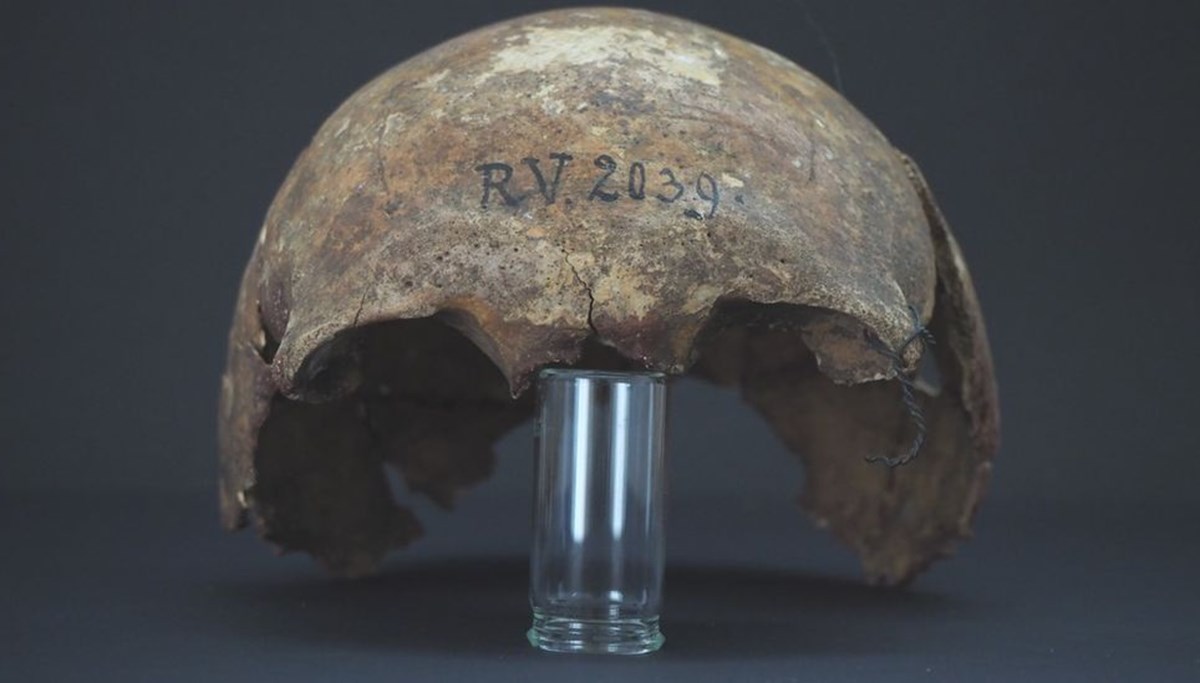 Scientists have identified the ‘first patient’ in the plague epidemic that caused the Black Death that ravaged medieval Europe. A man in his twenties, who died in Latvia more than 5,000 years ago, is said to have been infected with the oldest known strain of the disease. The deadliest epidemic in human history swept through Europe in the 1300s and wiped out half the population. Subsequent waves continued to strike regularly for several centuries, causing millions of deaths.