Delta plus variant cases rise to 40 in India 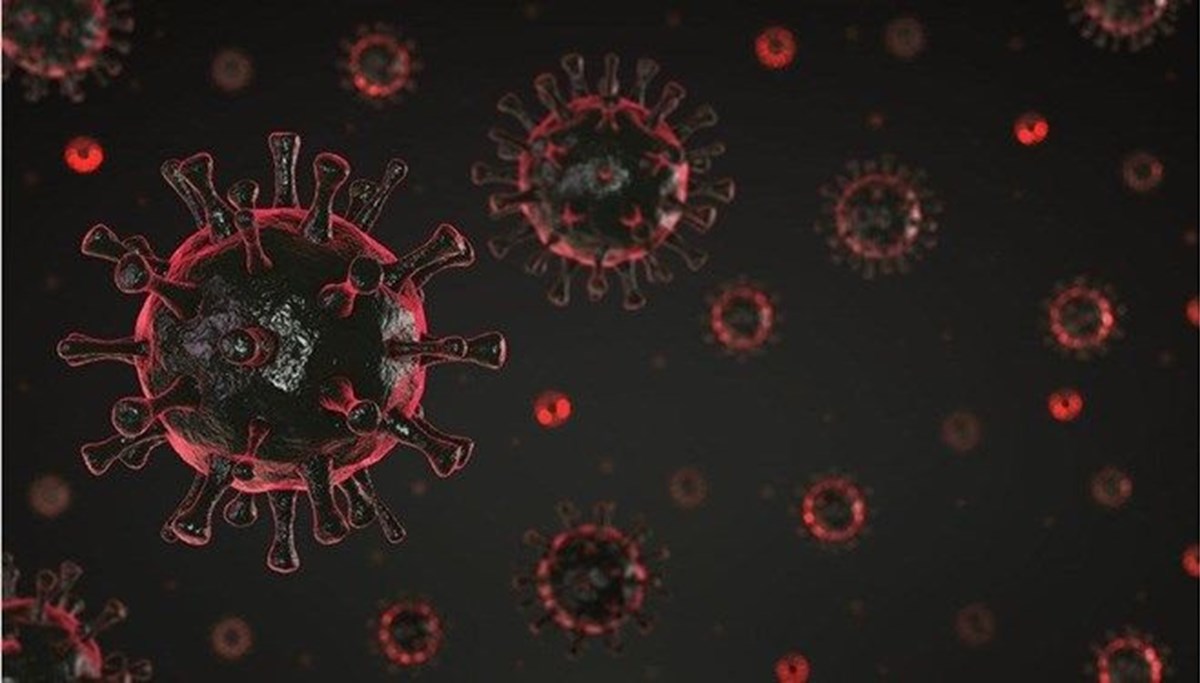 Health officials in India announced that an alarming new type of “Delta Plus” corona virus is increasing day by day in the country. There have been 40 cases of the Delta Plus variant in the country so far. Federal health secretary Rajesh Bhushan said Delta Plus is more contagious than the Delta variant, which is spreading rapidly around the world.

In India, the number of cases of the Delta Plus variant, which emerged after the Delta variant (B.1.617) of the corona virus, increased to 40.

It was reported that a new mutation called Delta Plus, which was stated to be more contagious and dangerous than the Delta variant, was seen in the country.

In a statement made by the government of India, “Delta Plus variant has been spotted in Maharashtra, Kerala and Madhya Pradesh. 40 cases have been identified so far. “There is no significant increase,” he said. 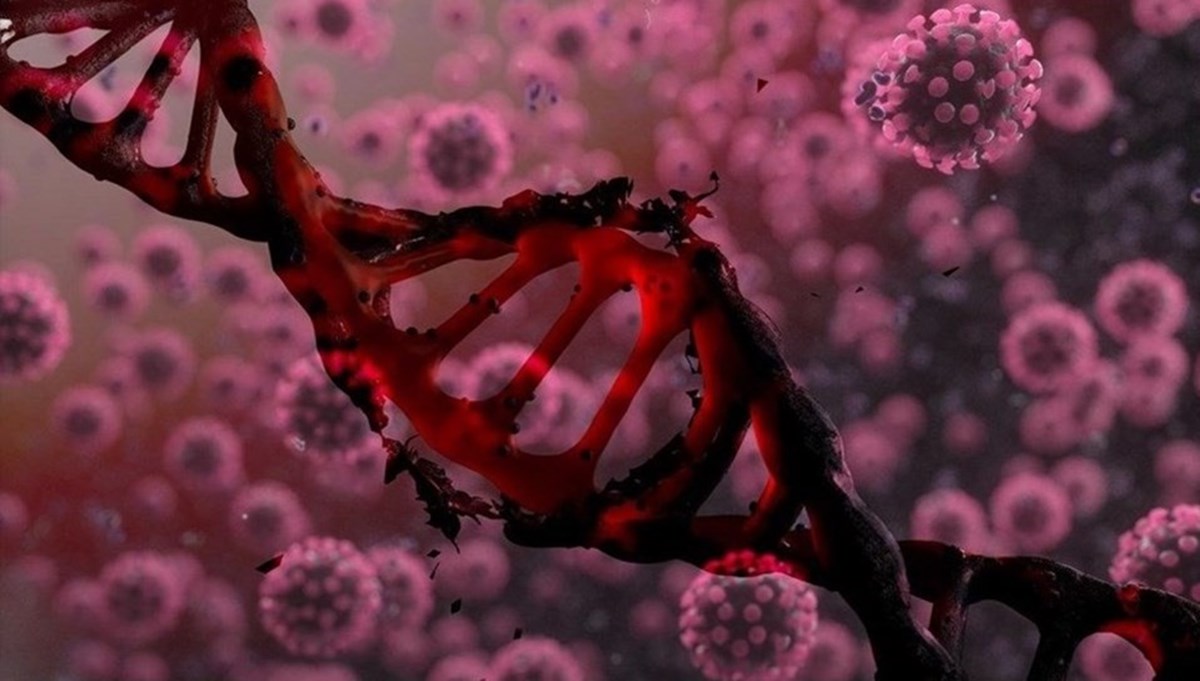 Maharashtra, Kerala and Madhya Pradesh have been instructed to increase the measures taken against the corona virus, along with the banning of crowds and gatherings so that the new variant does not spread.

The World Health Organization (WHO) announced that the Indian variant has become the dominant strain and is more contagious.

The newly identified Delta Plus variant is thought to be more contagious and dangerous than the Delta variant.

CAN TRIGGER A THIRD EPIDEMIC

According to Indian health experts in Maharashtra, Delta Plus could trigger a third wave of epidemics in the country.

According to the latest data announced in India, the total number of corona virus cases reached 30 million 28 thousand 709, while the number of people who lost their lives due to the corona virus was 390 thousand 691.