Everything about the Covid-19 report of the World Health Organization .. How and when did the virus appear? – Health News

The World Health Organization (WHO) published its report on Covid-19, which it considered a pandemic more than a year ago.

In the report, which was created as a result of the research conducted by the WHO team of 17 people in China between January 14 and February 10, it was stated that while scientists answered questions about the origin of the virus and when it appeared, the evidence regarding the origin would not constitute a definitive result.

Here are important questions and answers that can enable us to learn the origin of Covid-19 .. 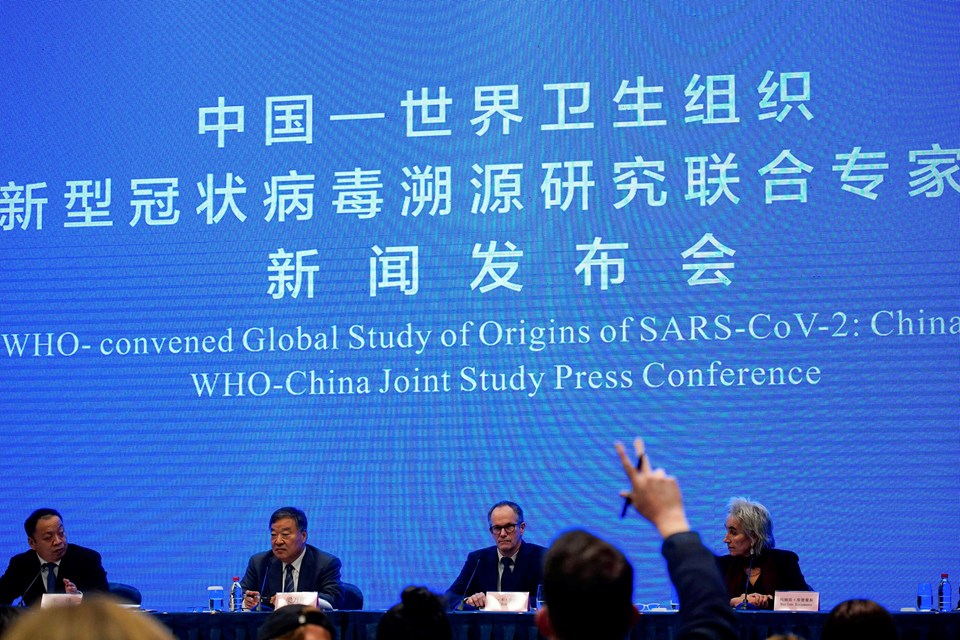 WHERE DID THE VIRUS COME FROM?

World Health Organization scientists pointed out four different possibilities regarding the origin of the virus in the published report:

‘The virus passed directly from animals, possibly from bats, to humans’,’ The virus passed through an intermediate animal between bats and humans’, ‘It reached Wuhan, China via the food chain’, ‘A laboratory accident caused by one of the research laboratories in Wuhan, where the first epidemic was reported. result emergence ‘

The organization said that viruses called zoonotic viruses, known to spread from animals to humans, are extremely common, giving the example of zika and ebola viruses.

The organization reported in its report that it was also “possible” for the food chain to be the source of the virus, possibly through exposure to frozen wild animal meat imported from elsewhere in China.

WHO stated that it does not believe that the virus may have originated outside of China, as the Chinese government suggested, while the team stated that they decided that the fourth scenario, Covid-19, would occur from a laboratory leak, was “an extremely unlikely way”.

However, Tedros Adhanom Ghebreyesus, President of the World Health Organization (WHO), stated that this possibility is not ready to be ignored, “Although the team concluded that a laboratory leak is the least likely hypothesis, this possibility is still on the table. More research needs to be done. “He used expressions. 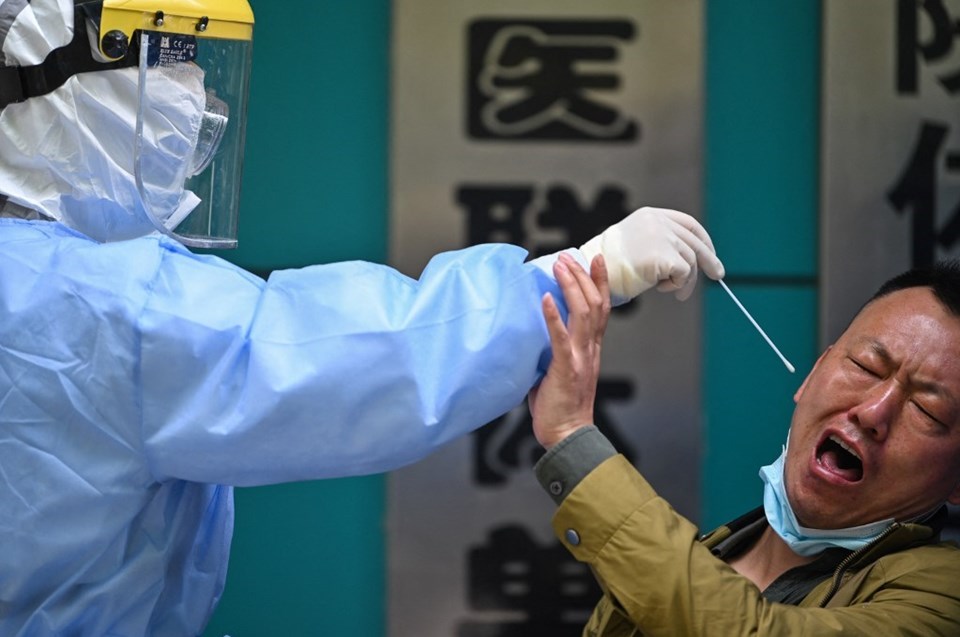 WHEN DID THE COLD BEGIN?

It is stated that it is impossible to know exactly when it started without knowing exactly what triggered the epidemic. Research on Covid-19 for about a year has shown that many people carry the virus without showing symptoms, while people who were hospitalized with symptoms in late December in China prevent us from qualifying the starting date of the virus as December.

The team also noted that the first cases of Covid-19 may have emerged in early September at the earliest, but the greatest probability is between mid-November 2019 and early December.

The Chinese government pointed to some evidence that the virus emerged in another country in early 2019 and arrived in China in December, but the WHO report did not support this idea.

The WHO report said, “We found that the Covid-19 genetic sequences, in which the virus was first reported in humans in Wuhan, China, are similar. This means that the beginning of the epidemic originated from a single point ”. 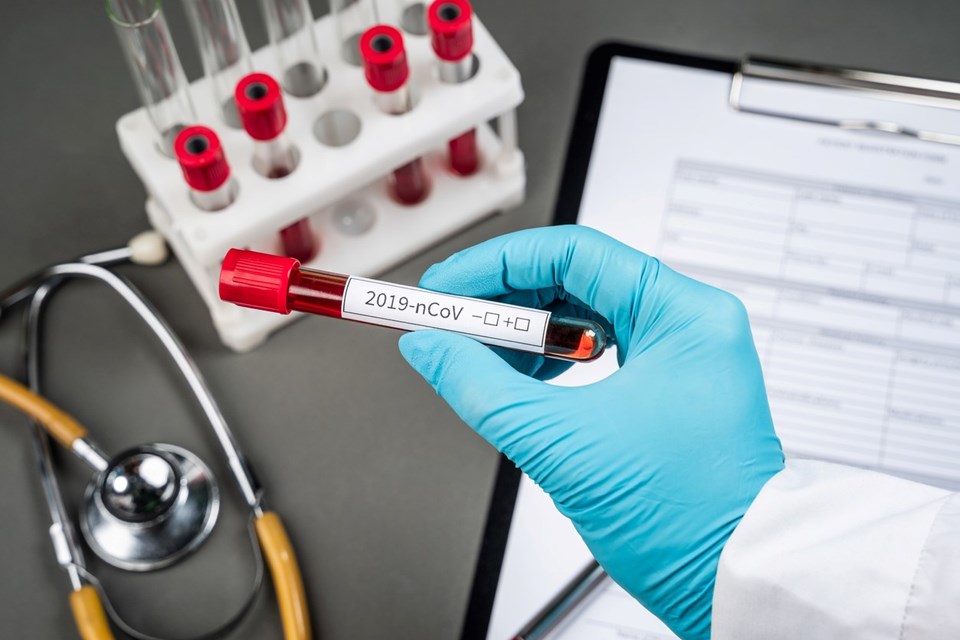 LOWEST POSSIBLE WHY A LABORATORY LEAK?

WHO expert Peter Ben Embarek, who led the research in Wuhan, stated that after the virus first attracted global attention in January 2020, many people thought the virus was accidentally released from a research lab.

In the WHO report, it was stated that there was no leakage from the laboratories as a result of extensive research, and Ben Embarek said, “Laboratory accidents occur occasionally, but no one has found anything similar to this virus in their records or samples.”

WHO expert Peter Ben Embarek said, “No one has received any solid argument or evidence of evidence from any of these labs. There may have been a laboratory leak or accident,” said the team, in addition, they were examining routine blood samples taken from staff in laboratories working with viruses, and that they were exposed in the early stages of the outbreak. reported that they could not find any evidence of his dating.

The WHO team stated that they did not complete the “real forensic” examination of the laboratory to check for leaks, and underlined that the investigations will continue. 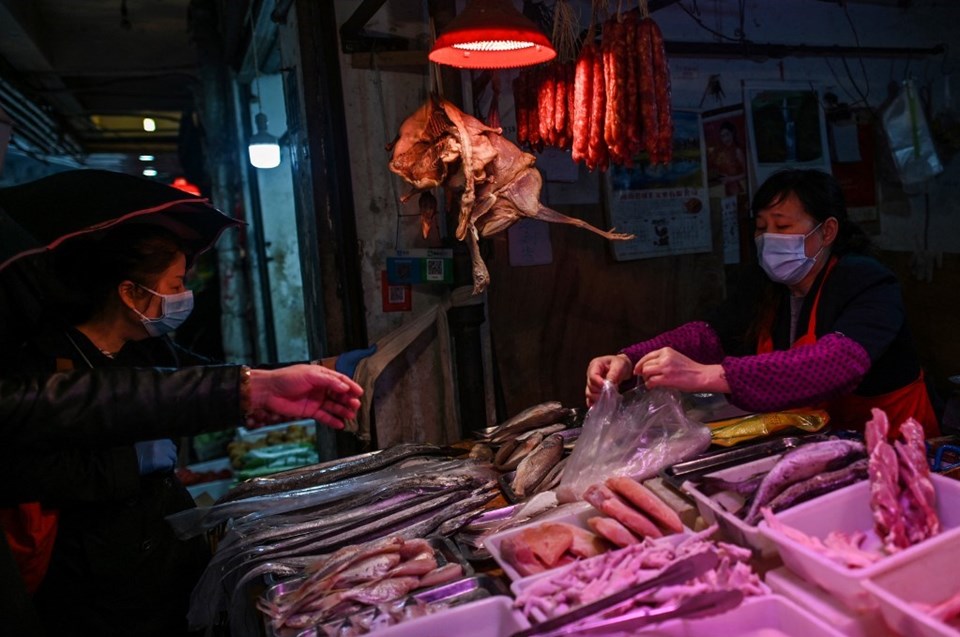 WHY ANIMALS WITH THE HIGHEST POSSIBILITY?

The World Health Organization team examined 80,000 samples taken from wildlife, livestock and poultry in China and 900 swab samples from the seafood market where the first epidemic was known, while these samples clearly reported that Covid-19 was not encountered.

“What we are seeing is some clear connections this virus can take, some open paths,” said Peter Daszak, head of the EcoHealth Alliance, a team member and a nonprofit group that supports global health and pandemic prevention.

“Our understanding of the events in Wuhan began to fit together when we looked at molecular data, epi data, and animal data. Everything seemed appropriate to create a big picture and story of what might happen,” Daszak said.

With WHO research, many other scientists said the virus likely originated in animals and jumped to humans. This is because it has happened many times before.

The occurrence of rabies by an animal bite and simian immunodeficiency virus (SIV) appeared in monkeys before converting to HIV. There are many who believe that Ebola comes from wild animals, perhaps from eating bush meat.