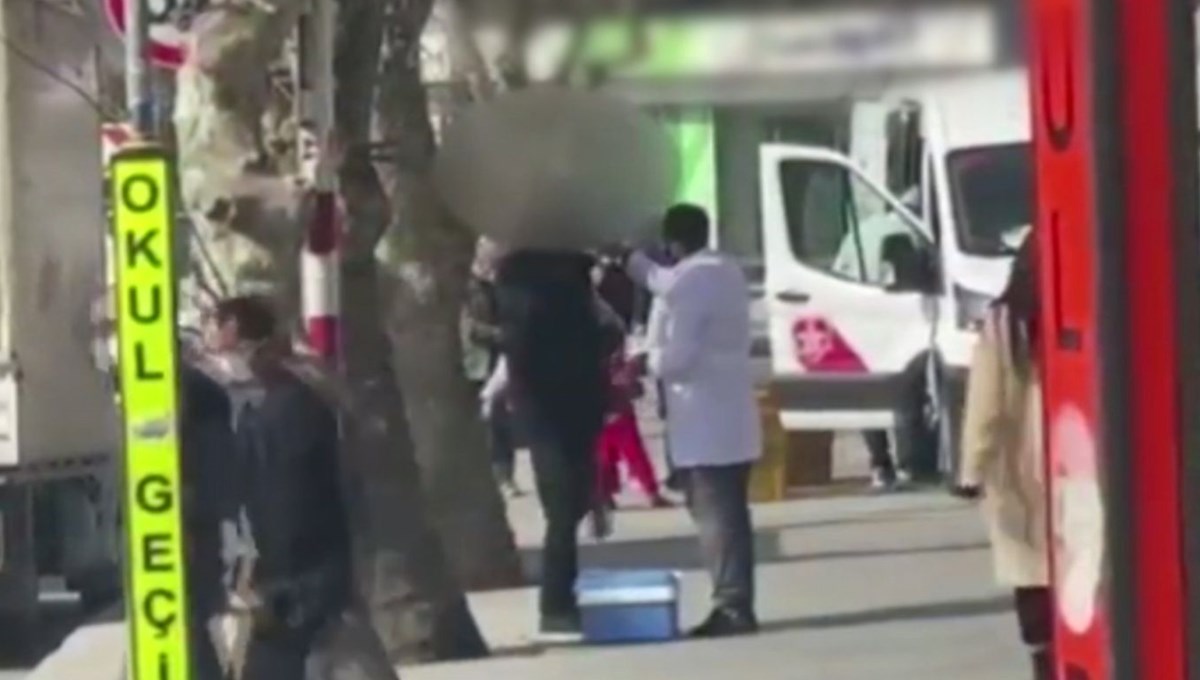 In Istanbul, the police conducted an operation against a criminal organization that prepared a fake Corona virus report. The leader of the gang was a social media phenomenon of Georgian nationality with millions of followers. In the operation, 12 people were detained in the middle of the street, who were found to have swabbed from people under the guise of a doctor and gave false negative reports. While 3 people were arrested, 9 were released on condition of judicial control.