Fidelity formula from Chinese women: They secretly drank impotence medicine to their spouses


It has been revealed that some women in China secretly put impotence-causing drugs into their husbands’ meals and drinks to prevent their wives from cheating on them. The drug called “diethylstilbestrol”, which is banned by the World Health Organization on the grounds that it causes cancer, prevents erection in men.

It has been suggested that some women in China secretly put drugs that cause impotence in their wives’ food. It was stated in the posts on social media that diethylstilbestrol, a synthetic estrogen hormone that can prevent men from having an erection, is used.

They stopped cheating their wives

According to Global News, women bought the drug online and secretly mixed it into their husbands’ meals and drinks. Some unfaithful husbands then stopped cheating on their wives after using the drug. 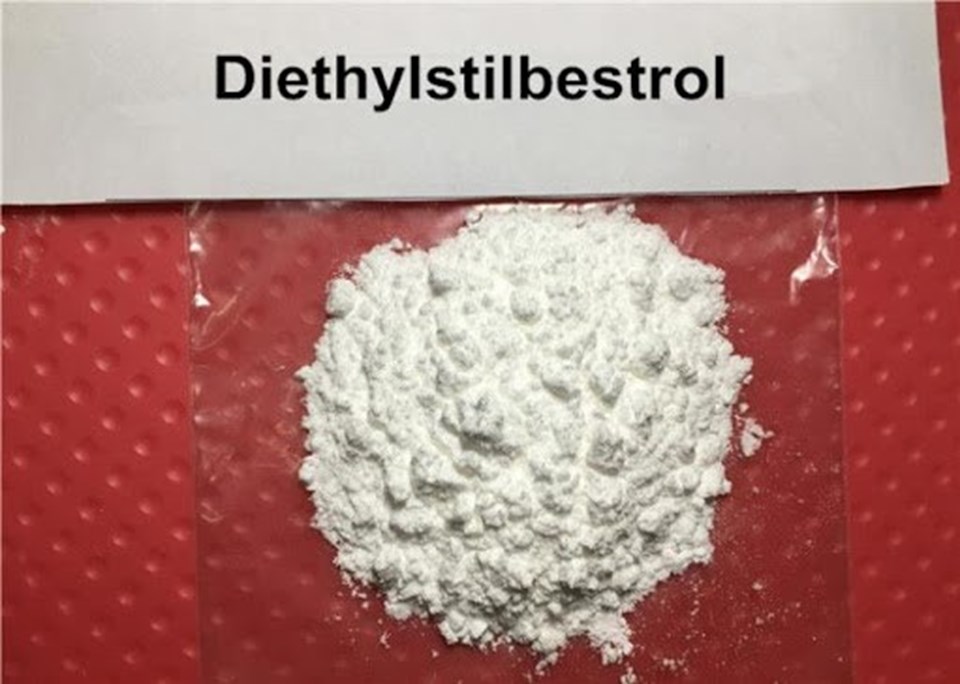 WHO DEFINED AS A CANCEROGEN

However, the World Health Organization (WHO) defines the drug as carcinogenic. But women continue to buy rapmen drug to this. “The drug began to take effect only two weeks after I started giving it to my husband. He now stays at home and treats me well,” said one of those who secretly smoked this drug on the social media platform WeChat.

ALTHOUGH IT IS REMOVED IN ONLINE STORES, IT IS SOLD AS POWDER UNDER HAND.

On the other hand, after the incident was on the agenda in China, the drug was removed from the shelves of popular e-commerce sites. However, some shops still secretly sell the drug in the form of a white powder that is odorless and dissolves instantly in water, according to the Chinese newspaper Xiaoxiang Morning Herald.

An unnamed shop owner said he sold the drug to more than a hundred women last month.

LAWS ON WOMEN AND SELLING DRUGS

On the other hand, it was announced that the problem of impotence in men could return to normal 21 days after stopping the drug, but legal experts warned that women could face criminal liability if their husbands were seriously injured. It was also stated that they did not have the relevant medical sales licenses and could sue online stores suspected of engaging in illegal business.