For the first time in six months: No casualties from Covid-19 in London


The number of cases and deaths is decreasing day by day in the UK, which is the country that started Covid-19 vaccines at the earliest and has received approximately 30 million doses of vaccine according to Bloomberg data.

According to the data released by the Public Health of England (PHE), it was announced that there was no loss of life from the corona virus in the capital London on Sunday, and this was last seen on September 14, 2020.

Based on the capital London, it was reported that more than 200 casualties were reported in January 2021, while the UK Public Health underlined that the data announced were very positive.

With the disclosed data, the UK government announced that it relaxed Covid-19 restrictions, allowing groups of two households or six people to meet outside.

Britain has implemented a strict national quarantine since January 4, after the corona virus variant, which is stated to be more contagious in the southeast of the country, was detected. 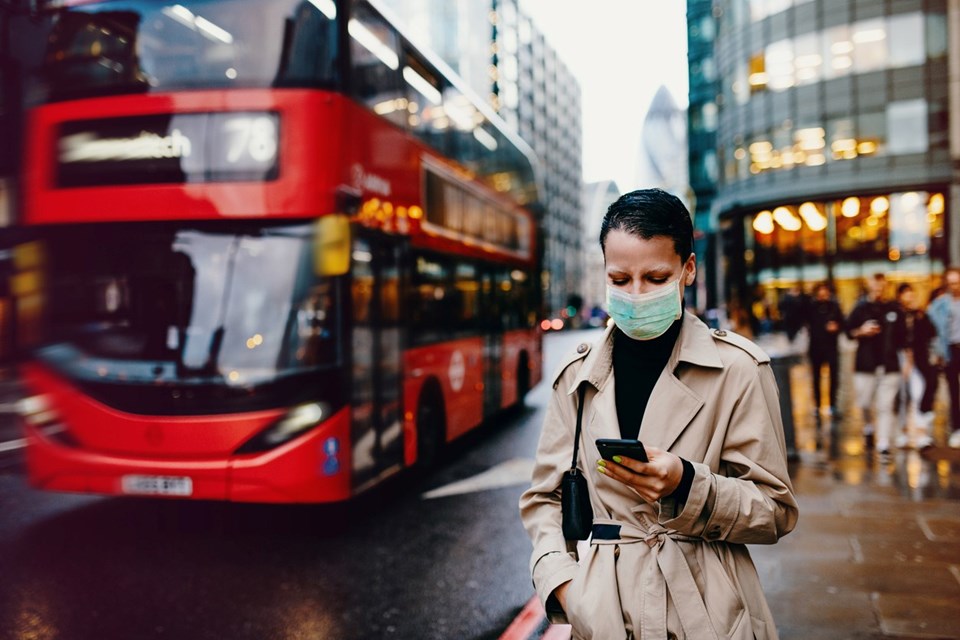 CALL FOR EXECUTION FROM JOHNSON

While outdoor sports facilities such as tennis courts, swimming pools and golf courses are allowed to reopen, British Prime Minister Boris Johnson has called for caution due to increased cases elsewhere in Europe.

“I know how much organized sport misses and how difficult it is to restrict physical activities, especially for children,” said Johnson.

THE COUNTRY WITH THE HIGHEST LOSS OF LIVES IN EUROPE

Currently, according to the Johns Hopkins University (JHU) report, England is the country with the highest Covid-19 death rate in Europe, with more than 126 thousand casualties from Covid-19.

In the statements made on Monday, it was reported that the relaxation in the schools was underlined, the citizens were encouraged to work from home and the travel ban continued.

Prime Minister Boris Johnson also stated that other strict rules will be further relaxed in the coming weeks, provided that the vaccination program continues uninterrupted in the UK and infection rates do not increase.