Government Spokesperson Steffen Seibert said in a statement on Twitter that Angela Merkel has the AstraZeneca vaccine today.

Seibert also shared the photo of the vaccination notebook written “Dr. Angela Merkel. Date of birth 17.07.1954” on his account.

On the other hand, Deputy Prime Minister and Finance Minister Olaf Scholz was reported to have the AstraZeneca vaccine.

ASTRAZENECA VACCINE HAS BEEN SUSPENDED IN MANY COUNTRIESI

Regarding the Oxford – AstraZeneca Covid-19 vaccine, which was suspended in many countries of the world, especially in Europe, due to blood clot problems last week, the World Health Organization and the European Medicines Agency said that the benefit of the vaccine is more than its harm. Thereupon, while many countries continue to vaccinate, some countries continue their research on vaccines.

USE DISCONTINUED IN 19 COUNTRIES

Despite the advice of the European Medicines Agency (EMA) and the World Health Organization, the use of the Oxford / AstraZeneca Covid – 19 vaccine has so far been stopped in 19 countries.

The vaccine, which has been stopped in Sweden, France, Denmark, Germany, the Netherlands, Iceland, Ireland, Norway, Italy, Austria, Estonia, Lithuania, Latvia, Bulgaria, Romania, Thailand, Indonesia, Luxembourg and Spain, continues to be used in the United Kingdom. .

At the same time, 2 people who received the AstraZeneca vaccine in Italy also died. 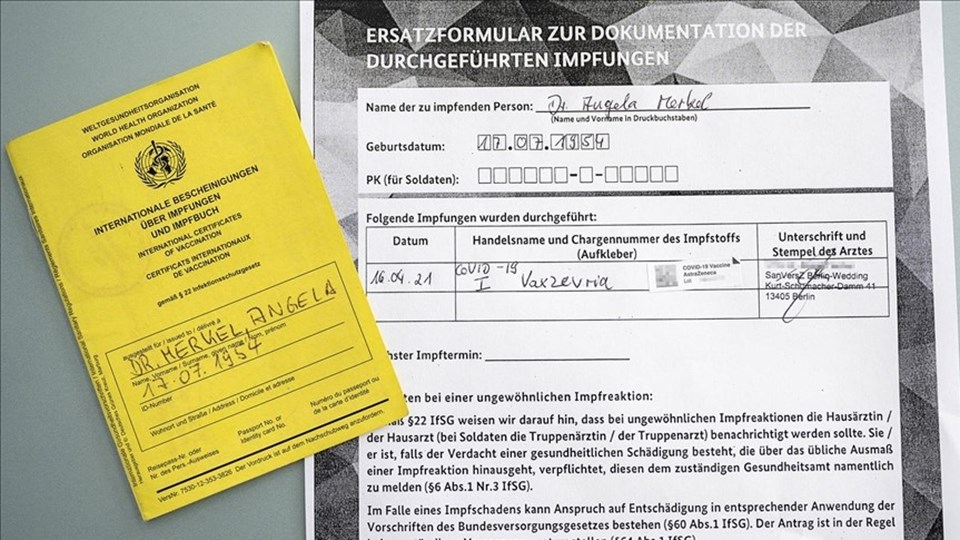