Germany’s CureVac vaccine was only 47 percent effective: Delivery of hundreds of millions of doses in the EU is at stake


The disappointing efficacy of the vaccine, dubbed “CVnCoV,” emerged after an interim analysis based on 134 Covid-19 cases in a study of nearly 40,000 volunteers in Europe and Latin America.

However, the results of CureVac, seen as an alternative to the AstraZeneca/Oxford and Johnson & Johnson vaccines, which although extremely rare, can cause fatal blood clots, have lost hope in this regard. The vaccine was also expected to help low- and middle-income countries in pursuit of global immunity goals.

THERE IS A 425 MILLION DOSE AGREEMENT WITH THE EU

On the other hand, the EU, which has made a major supply agreement with CureVac, signed in November 405 million doses of vaccine from the company, 180 million of which are optional. This was followed by a memorandum of understanding with Germany for another 20 million doses. 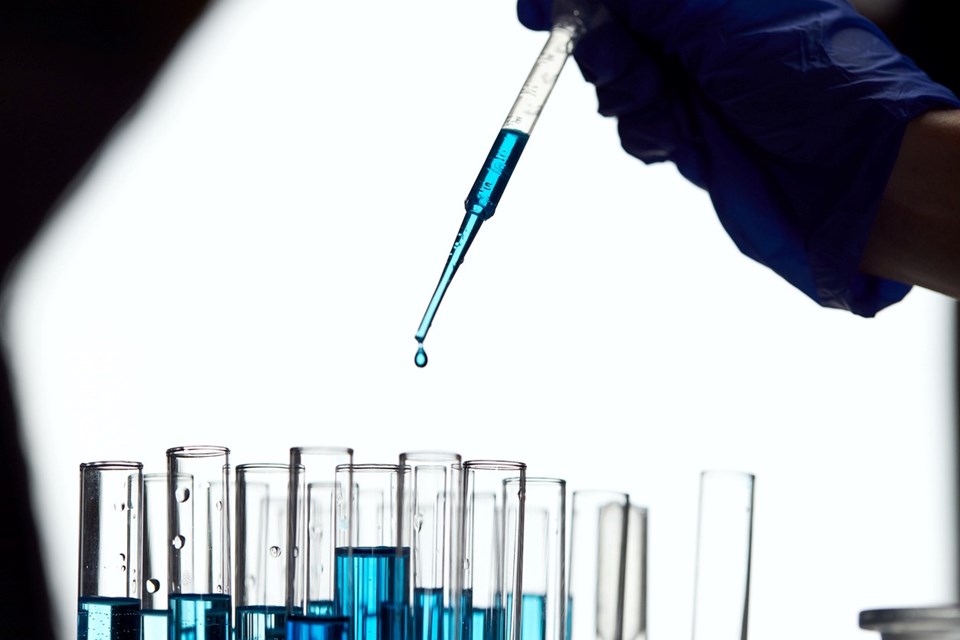 SHARES DOWN OVER 50 PERCENT

CureVac’s shares traded in the US fell 50.6 percent to 46.81 in after-hours trading following the release of the data.

CureVac announced that at least 13 variants are responsible for Covid-19 infections that occurred during clinical trials. The company also stated that the interim results show that the vaccine is effective in younger participants, but its efficacy has not been proven in those over the age of 60, the age group most at risk for severe Covid.

“While we hope for a stronger interim result, we recognize that it is difficult to demonstrate high efficacy in this unprecedented wide variety. We plan to continue towards final analysis with at least 80 additional cases, after which overall vaccine efficacy may change,” the company said.

However, infectious disease specialist at the Johns Hopkins Center for Health Security, Dr. Amesh Adalja stated that the effect of variants on the efficacy rate has not been fully explained and he still wants to see specific data on CureVac’s ability to stop serious diseases, hospitalizations and death. “That’s all we wanted vaccines to do,” he said.

Virologist and dean of the National School of Tropical Medicine, Dr. Peter Hotez explained that it is not clear whether the problem is specific to the variants or the vaccine’s failure to produce high-neutralizing antibodies.

VACCINE TAILS CONTINUED IN THE NIGHT