Half of Britain gets at least one dose of vaccine 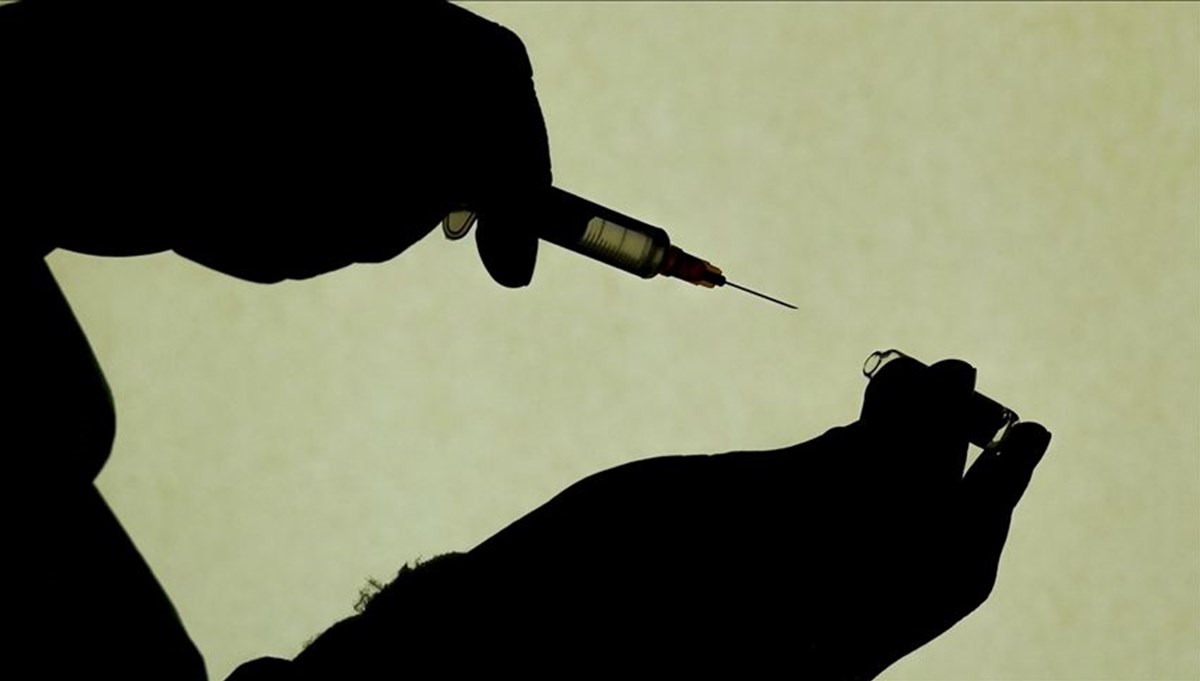 Matt Hancock, the health minister in England, which was the first country to start vaccination as part of the fight against Covid-19, said in a statement that more than half of the UK population had at least one dose of vaccine and that this was a milestone.

Matt Hancock, the UK Health Minister, who started his fight against the pandemic with the BioNTech / Pfizer corona virus vaccine on December 8, 2020, said in a statement that more than half of the UK population had at least one dose of vaccine.

According to official data shared from the Ministry of Health, a total of 33.51 million people in the UK are reported to have one dose of vaccine.

‘THIS IS A GREAT TURNING POINT’

In his statement, Hancock said, “This is a great turning point,” using expressions, “This vaccination program is our way out of the epidemic.

The Ministry of Health and Social Care underlined that the official population of the UK is 66.8 million.

In the United Kingdom, which has followed a much more successful vaccination policy than the European Union countries, which it calls ‘Brexit’ last year, the government loosens quarantine measures day by day as the amount of vaccines applied increases.

In the UK, 2 thousand 61 new Covid-19 cases were recorded the other day, while 32 people died due to the corona virus.