However, previous research has shown that high testosterone levels in men can lead to changes in decision-making, antisocial behavior, damaging romantic relationships, and in some cases, an increase in the desire to have a financial bed.

Testosterone, the male sex hormone, is produced in the testicles and adrenal glands. The amount of hormones produced has varying effects on the brain. In the new study, researchers wondered if high hormone levels would have an effect on generosity. 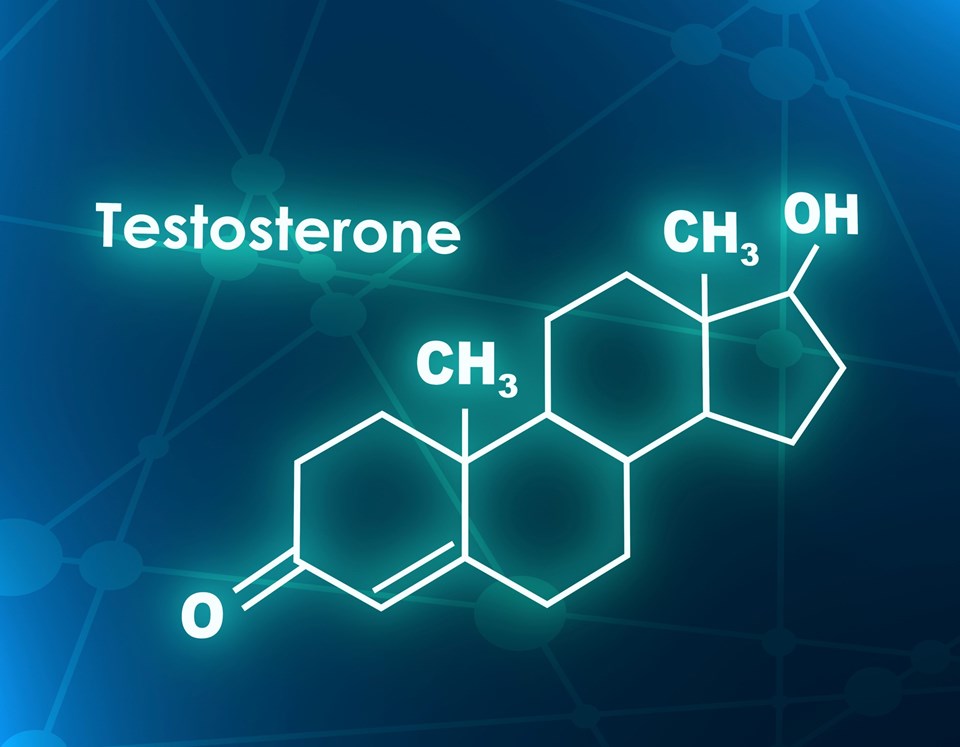 Scientists examined 70 male volunteers between the ages of 18-25 within the scope of the study. The subjects were divided into two groups and a gel was applied to the upper arms and shoulders of each group. The gel applied to 35 people contained 150 milligrams of testosterone, while the other half contained a placebo.

In the second part of the study, the researchers asked the male volunteers to describe their emotional intimacy with people around them. Volunteers who reported having negative relationships with people around him were excluded from the experiment, and those who remained were given some cash. Then, the participants were asked to share the money given to people they saw close to them. While the participants were distributing money, they were imaged with an fMRI machine to understand their brain activity.

When examining data from volunteer men, scientists found that they distributed roughly equal amounts of money to those in their social circles whom they reported to be close to them. However, those given testosterone were found to be less generous to those who were not very close to them. In addition, differences were also found in the activity of the temporoparietal junction (the part of the brain associated with empathy) in the brain.

UKRAINIAN DOUBLE CLAMPED TO EACH FOR A MONTH