European scientists announced that they have solved the cause of blood clotting, which was reported in a small number of people with the corona virus vaccine developed by AstraZeneca and Oxford University. Two separate research teams in Germany and Norway claimed that in very rare cases the vaccine could cause the body to attack its own blood platelets and trigger deadly clots in the brain.

It was also reported that people who experience coagulation in the vessels leading to the brain tend to experience severe headache, dizziness, and vision loss in the days after vaccination.

GERMAN ACADEMICIANS: THERE IS NO LONGER TO BE AFRAID OF THE VACCINATION

However, experts said the rare side effect of the vaccine can be diagnosed with a simple blood test and treated quickly with blood thinners. German academics, who collaborated with researchers in the UK, Ireland and Austria, said their findings mean that people should not be afraid of the vaccine. However, the Norwegian health ministry used the results to temporarily extend the ban on vaccines while further testing was conducted.

2 MILLION PEOPLE ARE AFFECTED LESS THAN ONE

On the other hand, more than a dozen European countries suspended AstraZenca’s vaccine last week after more than 30 cases of cerebral sinus vein thrombosis (CSVT). Most of the patients were under the age of 55 and disproportionately most were women. The extremely rare condition that causes blockage of a large vessel in the brain is thought to affect less than one in 2 million vaccinated people. 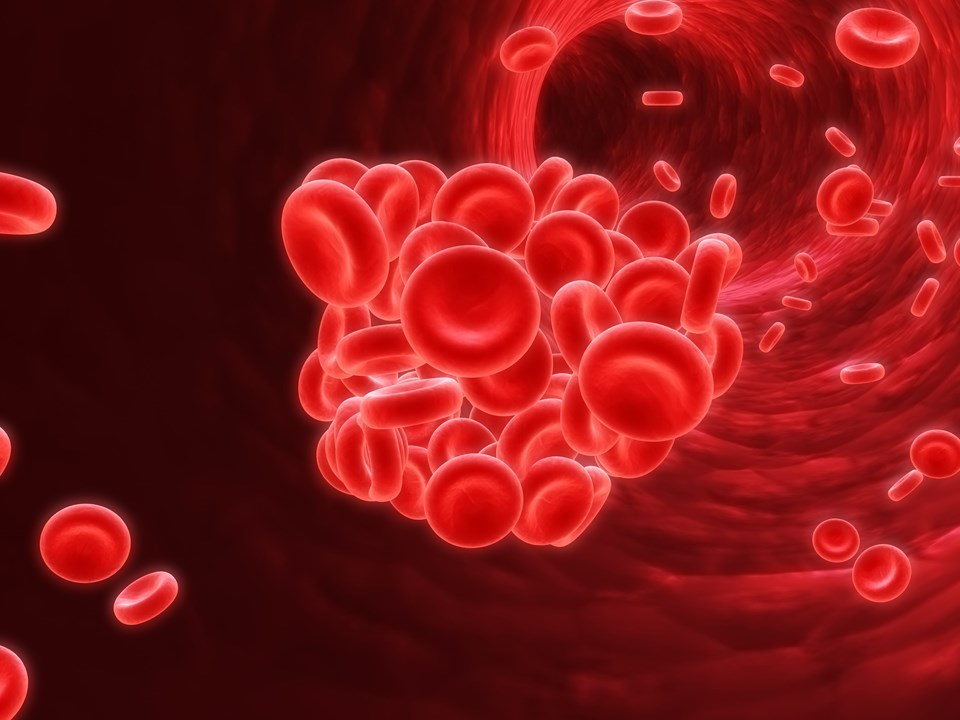 Research teams from Oslo in Norway and Greifswald University in Germany have discovered that the vaccine can cause the body to produce antibodies that mix and attack platelets in the blood normally used to fight infections or pathogens with foreign invaders. In this case, the body starts to produce excessive platelets and coagulation occurs by causing the blood to thicken.

Andreas Greinacher, professor of transfusion medicine at Greifswald University Hospital, said he will present the results of the study for publication in the British medical journal The Lancet in the coming days.

As part of the study, the German team examined nine cases of blood clots reported in patients given the Oxford / AstraZeneca vaccine in Germany and Austria. Cerebral venous thrombosis (CVT), which causes cerebral coagulation in the brain in seven patients; It was noted that one had pulmonary embolism and the other had a clot in a vein in the abdomen.

THOSE WHO HAVE ASTRAZENECA VACCINE SHOULD BE TRIGGER AGAINST MORARMA, SWALLOWING AND HEADACHE

Blood samples from four people showed that they had the same type of antibodies that started clotting that activate platelets. These samples were then compared with 20 people who were given the AstraZeneca vaccine and did not experience blood clots.

Based on the results of the study, the researchers advised anyone with the Oxford / AstraZeneca vaccine to watch out for bruising, swelling, or headaches that started four days or more after being vaccinated. It was reported that if any of these symptoms are detected early in those who are vaccinated, the doctors can easily treat this condition.

The team in Norway studied three people who had the Oxford / AstraZeneca vaccine and had blood clots.

“The situation is most likely caused by a strong immune response after vaccination,” Professor Pål Andre Holme of Oslo University Hospital told the Norwegian newspaper VG.

GERMANY STOPPED USE OF VACCINE UNDER 60 YEARS OLD

On the other hand, the news of the scientists came after Germany stopped the use of the Oxford / AstraZeneca vaccine in people under 60 years of age.16 federal states accepted the recommendation of the German vaccination commission. Chancellor Angela Merkel announced the decision.

Accordingly, the Oxford / AstraZeneca vaccine will only be given to people aged 60 and over. It was stated that the decision was taken on reports that the vaccine caused blood clots in some people.