How much will the six largest vaccine manufacturers earn from Covid-19 vaccines? – Health News


Vaccines developed against Covid-19, which have been in our lives for more than a year, have been applied in various parts of the world for about three months.

With the vaccines they have developed against the corona virus in many parts of the world, although they cope with the supply problem, they have made billions of dollars in revenue by selling the vaccines to the governments, adding value to their values ​​with the increase in the stock market.

The Guardian newspaper conveyed the revenues of the developers of Covid-19 vaccines, the increase in stock market shares and future predictions, which are the key factors in the end of the pandemic. Here are those data .. 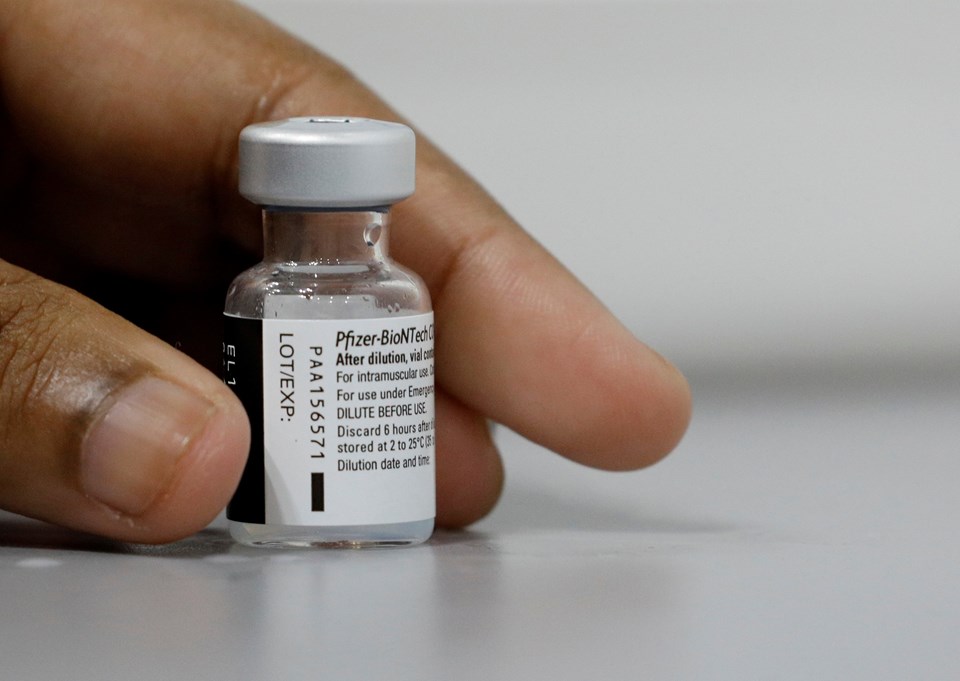 Turkish scientists Dr. Özlem Türeci and Prof. Dr. Biontech – Pfizer Covid-19 vaccine, developed by the team led by Uğur Şahin, is the first Covid-19 vaccine approved in the world. While the vaccine is developed using mRNA technology, the vaccine must be stored at -70 degrees Celsius.
While the USA ordered 200 million doses of Biontech vaccine, it ordered $ 3.9 billion for these orders, and the European Union ordered 300 million doses of vaccine and paid an average of $ 30 for two doses of these vaccines. Within the scope of these agreements, the Biontech – Pfizer partnership expects $ 15 billion in revenue from vaccine sales in 2021, while the Pfizer side states that they expect this figure to rise up to $ 30 billion due to the increase in vaccine production. 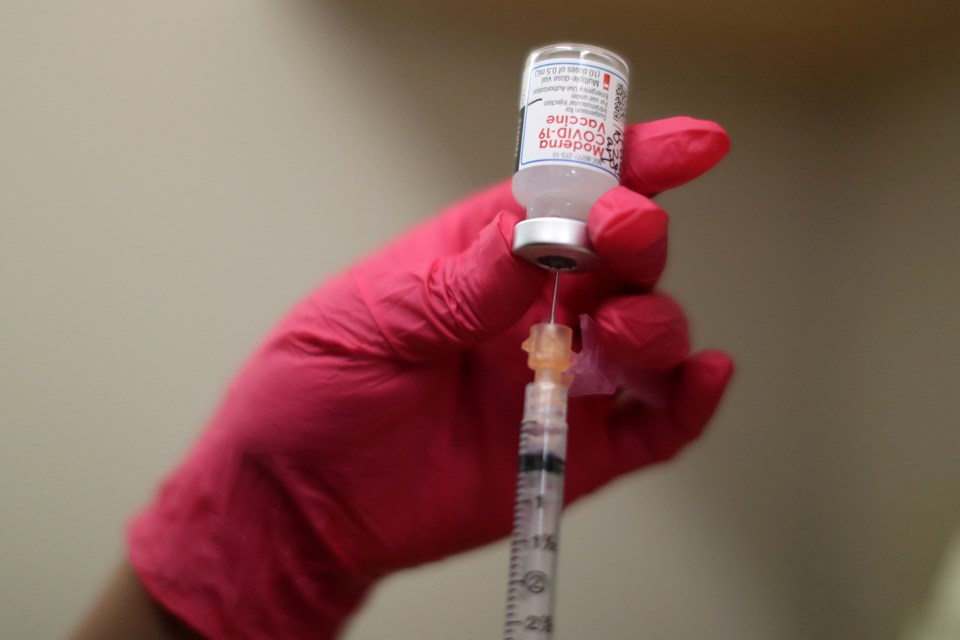 Barclays analyst Gena Wang announced that Moderna predicts $ 19.6 billion in 2021, $ 12.2 billion in 2022, and $ 11.4 billion in 2023, after analysis and procurement.
The shares of Moderna, which is an 11-year-old company, have increased by 372 percent in the last 12 months, while the wealth of the company’s French CEO, 48-year-old Stephane Bancel, has reached $ 5 billion thanks to the 9 percent share he holds. 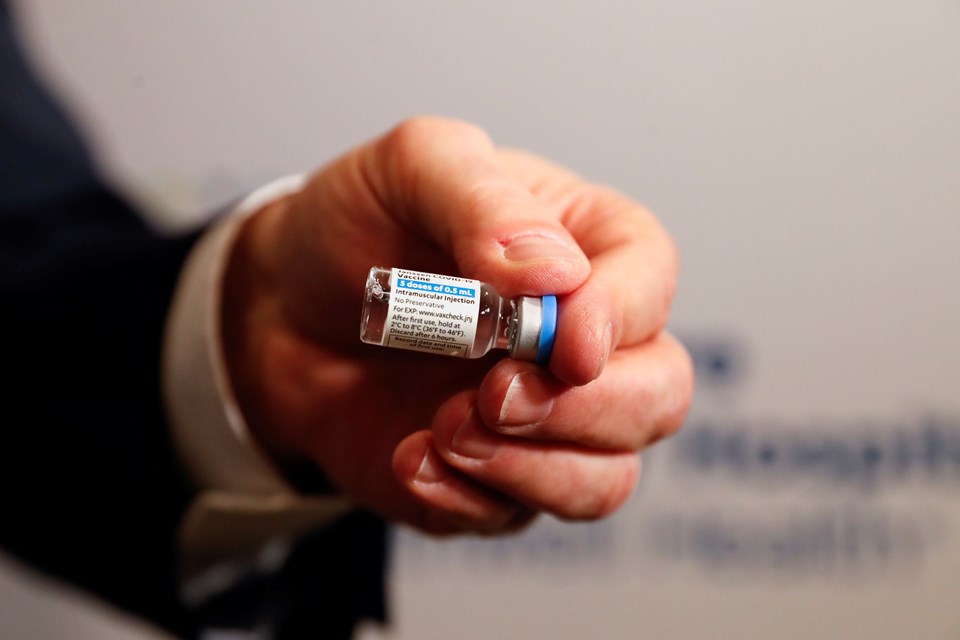 The single-dose Covid-19 vaccine, produced in the Belgian facilities of the US-based pharmaceutical company Johnson & Johnson, can be stored at normal refrigerator temperature.

For Johnson & Johnson, the first Covid-19 vaccine administered as a single dose in the world, COVAX has placed an order of 500 million doses to be sent to poor countries by 2022. The EU ordered 400 million vaccines, while the USA ordered 100 million doses and the UK ordered 30 million doses. The USA also has the option to purchase an additional 200 million doses of the vaccine.

It is stated that the dose of the vaccine is sold for 10 dollars, and it has been announced that the company aims to produce and distribute 1 billion doses of vaccine this year, from which it will generate 10 billion dollars in revenue. Johnson & Johnson’s share prices have increased by 7.7 percent in the last 12 months. 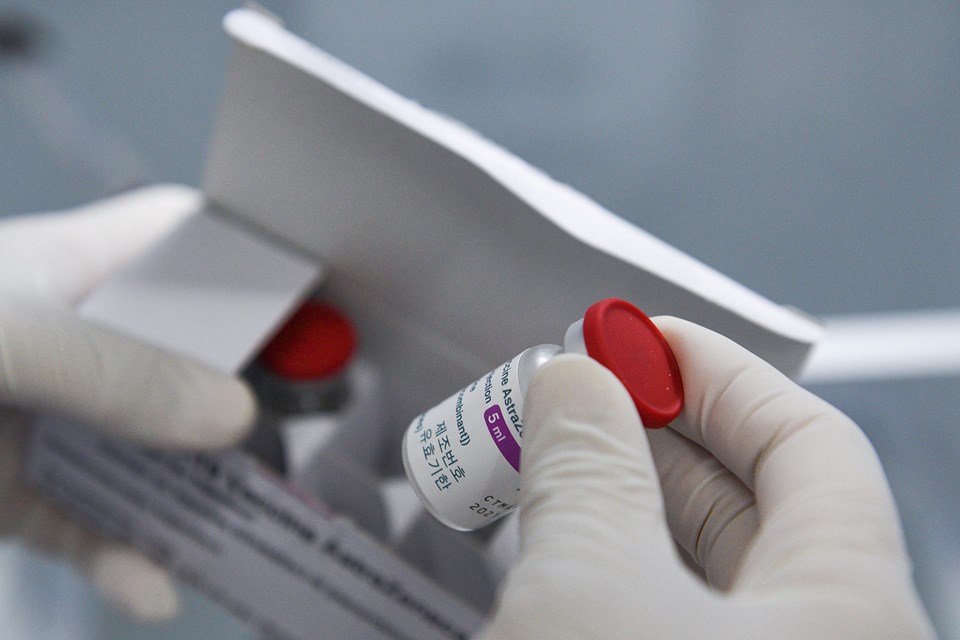 Previously, AstraZeneca, who announced that he would not make profit from the Covid-19 vaccine it produced, reported that two doses of the vaccine would be sold between $ 4.30 and $ 10. 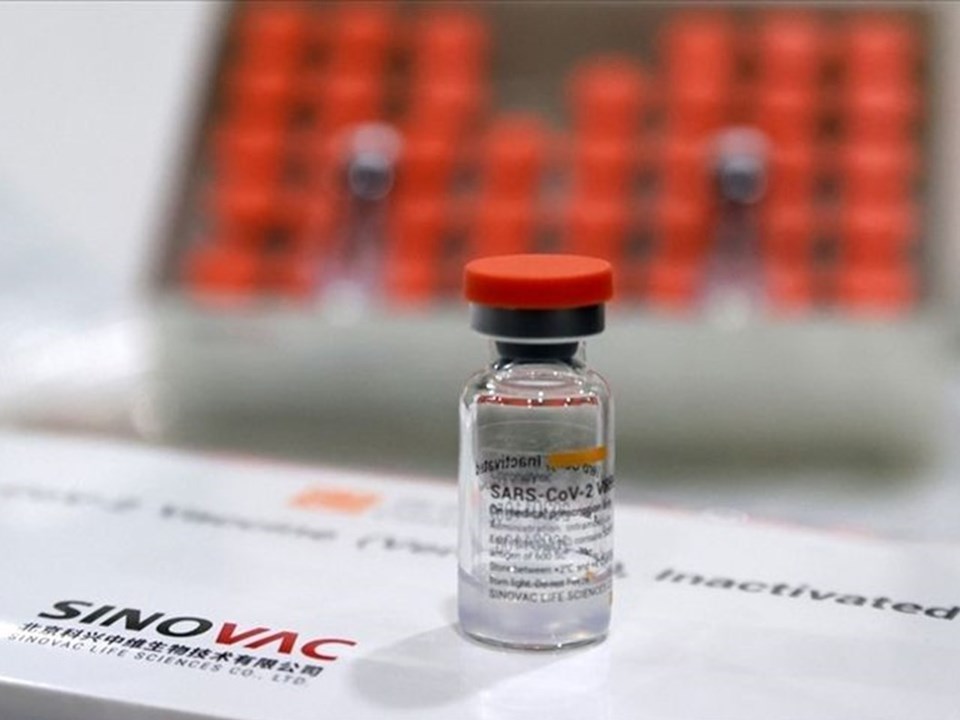 Turkey also has used since it was developed by the Chinese company Sinovac vaccine from now until January 14 coronavac Turkey as well as in Brazil, Chile, Singapore, Indonesia, Malaysia and the Philippines were ordered.

Regarding the vaccine, which is approved for use in China, Sinovac reported that it could produce over 1 billion doses in 2021, while it was not clear how much the company would earn from these vaccines. 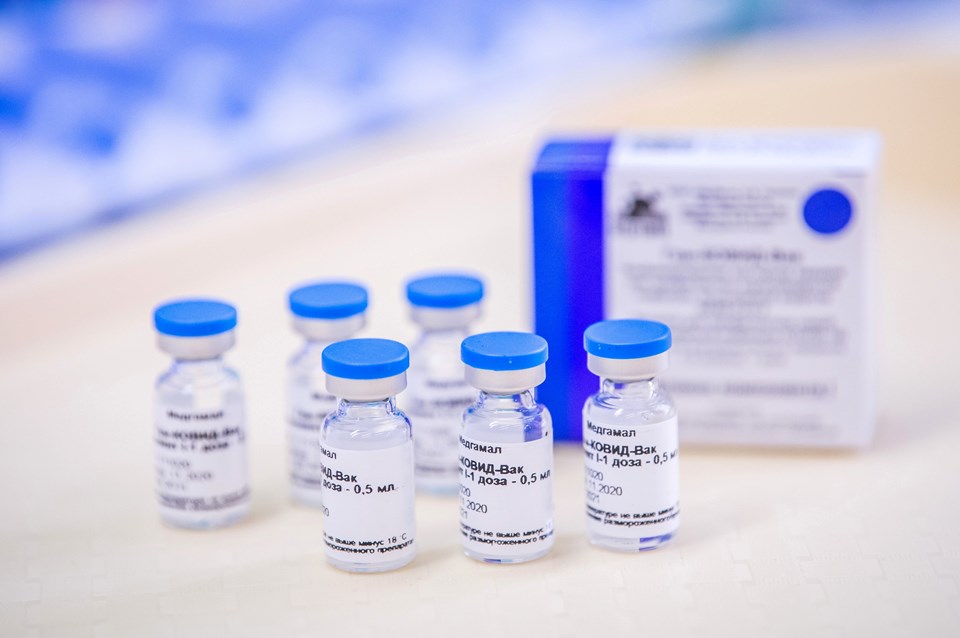 Sputnik V, Russia’s first Covid-19 vaccine, was developed by the Gamaleya Institute, while the Russian Direct Investment Fund is the owner of commercial rights. While more than 50 countries have been ordering the vaccine so far, the Russian side has announced that they have signed agreements with 15 manufacturers in 10 countries regarding the vaccine and reported that 1.4 billion doses can be produced in 2020.

While the exact sale price of the vaccine is unknown, it is said that two doses of the vaccine are sold for $ 20. How much the Russian side will earn from all vaccines is not certain due to the uncertainty of the vaccine price.