Important corona virus statement from WHO: Cases have been in decline for 7 weeks – Health News


There is also positive news about the Corona virus epidemic.

Tedros Adhanom Ghebreyesus, Director-General of the World Health Organization (WHO), reported that new types of corona virus (Covid-19) cases worldwide have fallen for 7 consecutive weeks, which is the longest weekly series of declines ever during the epidemic process.

General Director Ghebreyesus, at the press conference held at the organization’s headquarters in Geneva, stated that their goal is to vaccinate at least 70 percent of the world’s population until the G7 summit to be held in Germany in 2022, “We need 11 billion doses to achieve this.” said. 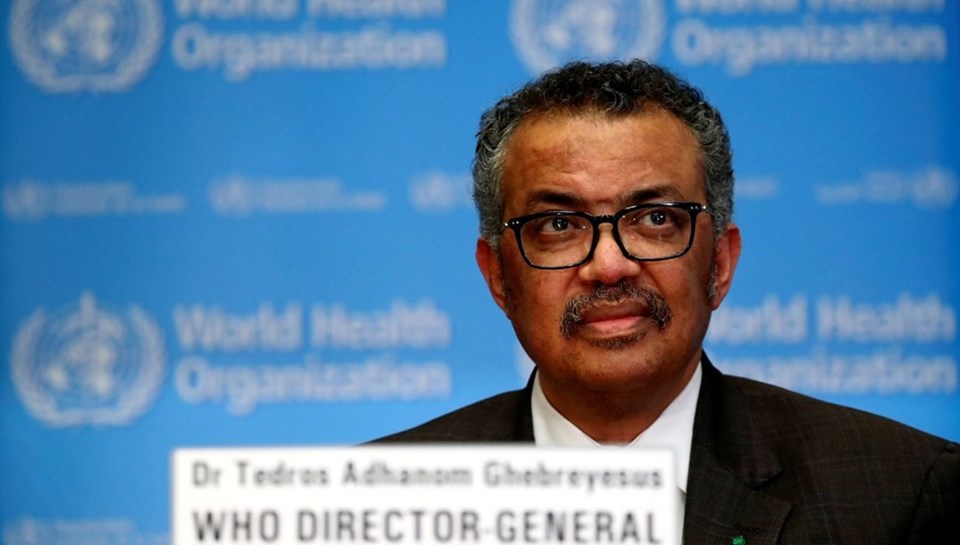 Evaluating the current situation in the Covid-19 epidemic, Ghebreyesus stated that the cases reported to the organization have fallen for 7 consecutive weeks, which is the longest weekly series of declines ever during the epidemic process.

Ghebreyesus said, “Although the weekly case numbers are at their lowest level since February, the deaths are not falling that fast. The number of deaths reported last week was similar to the previous week. More than 10 thousand people die every day. More than 420 people just as this press conference continues. it will die.” used the phrases.

Stating that the decline in the number of global cases “masks” the alarming increase in cases and deaths in many countries, Ghebreyesus said, “The sharp increase in Africa is particularly worrying. Because this is a region with little access to vaccines, testing and oxygen.” he said.