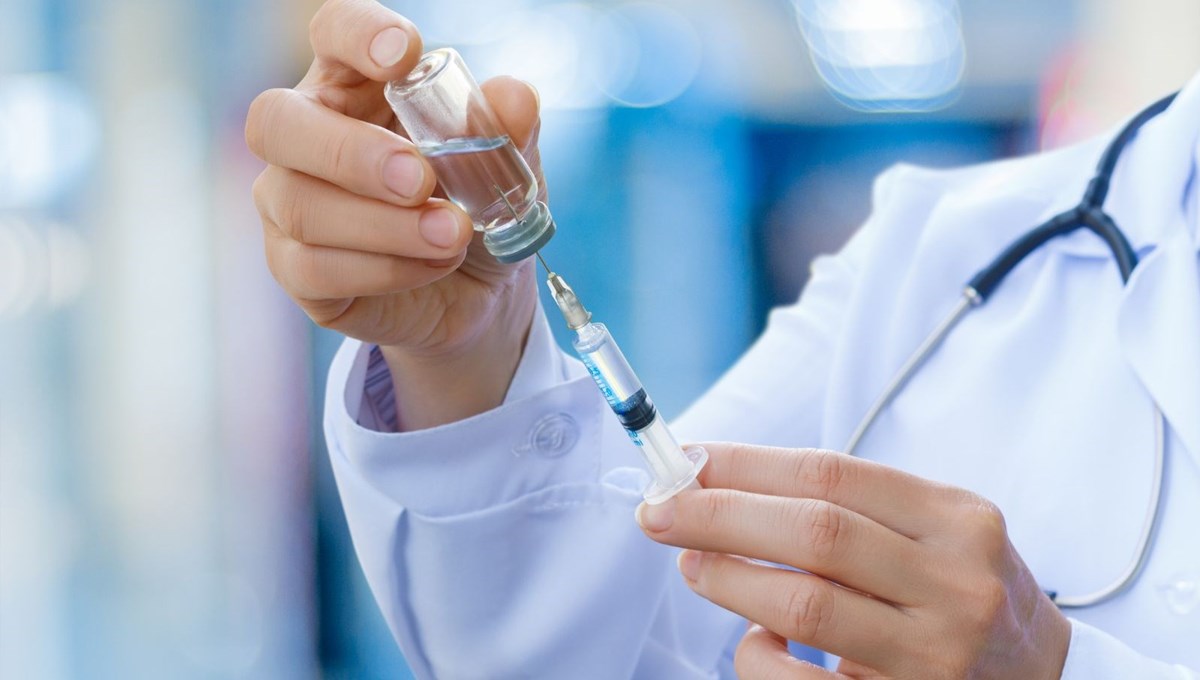 In a new study conducted in the USA, it was stated that the probability of re-infected cases defined as “breakthrough infection” in people with two doses of Pfizer / BioNTech and Moderna vaccine is very low. The scientists also emphasized that all of the cases in question were caused by mutated corona viruses, and explained that their findings support a third dose of vaccine.

According to a new study in the USA, the risk of getting Covid-19 again, which is defined as a “breakthrough infection”, is extremely low for fully vaccinated people.

Within the scope of the study published in the medical journal New England Journal of Medicine, it was stated that only two of the 417 employees who were fully vaccinated with Pfizer / BioNTech or Moderna vaccines at Rockefeller University later caught Covid-19 again.

The study’s authors say, “The breakthrough infections reappearing in no way undermine the urgent efforts to vaccinate the US population at the federal and state level. “Our findings support efforts to develop a vaccine booster against mutations or a pan-coronavirus vaccine.” 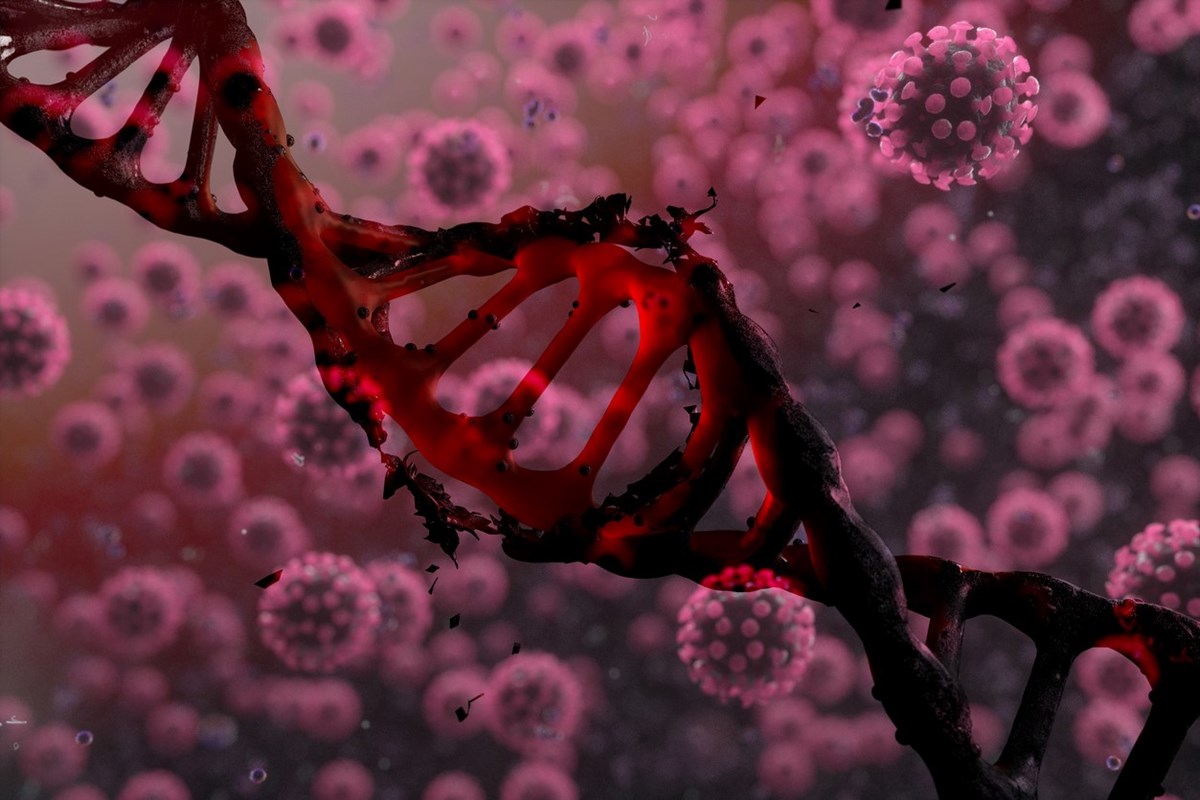 However, researchers from Rockefeller University found that corona virus variants with different mutations from the original virus caused breakthrough infections.

One variant that infected one of the patients had the E484K mutation found in variant B.1.351, first identified in South Africa. The E484K has been dubbed the “escape mutant” because it shows that it can escape from certain antibodies produced by corona virus vaccines.

One of the breakthrough infections was seen in a 51-year-old healthy woman who received the second dose of the Moderna vaccine on February 19. He developed symptoms 19 days after vaccination, and the Covid-19 test was positive on March 10.

Another breakthrough infection was a healthy 65-year-old woman who received a second dose of Pfizer / BioNTech vaccine on February 9. Later, he learned that his wife, who was not vaccinated, tested positive for Covid-19 on March 3. In the following days, the woman developed symptoms of her own. On March 17, the Covid-19 test was positive. 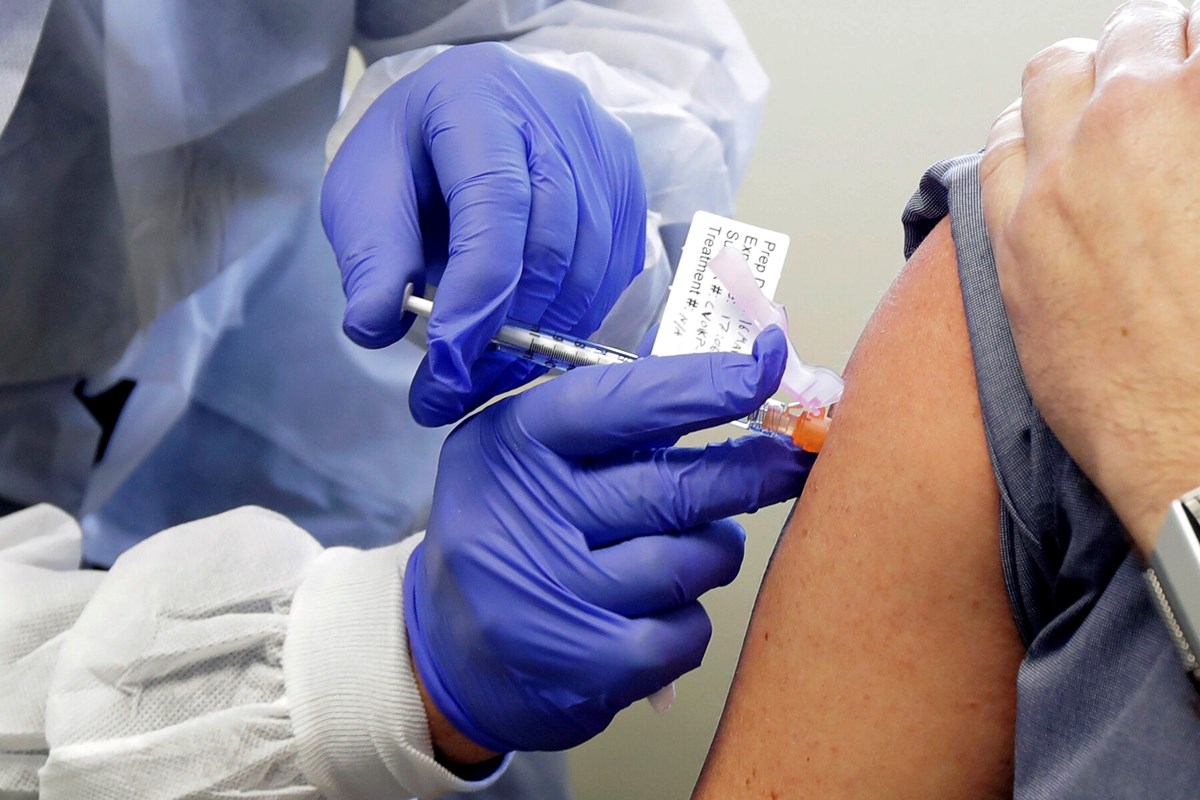 CDC: EVERYONE ELIGIBLE SHOULD BE VACCINATED

More research is needed to determine whether similar findings regarding re-infections or variants would occur among a larger group of participants. Experts said some groundbreaking cases of Covid-19 are expected in people who are fully vaccinated, as no vaccine is 100 percent effective.

Last week, the US Centers for Disease Control and Prevention (CDC) reported to CNN that the agency has so far had less than 6,000 reinfected cases among more than 84 million fully vaccinated people nationwide. The CDC said groundbreaking cases occurred in people of all ages who were vaccinated, but just over 40 percent were people aged 60 and over. It was also reported that re-effects were more common in women and 29 percent were asymptomatic.

On the other hand, the CDC stated that state health departments have developed a national database to report cases of re-infection, “Breakthrough infections in the vaccine make up a small percentage of people who are fully vaccinated. The CDC recommends that all eligible people get vaccinated, “he said.

HOW DOES THE CORONA VIRUS AFFECT THE BRAIN