Loss of life in England fell to 10, big drop in cases over 70 years old


The fast and determined attitude of the UK in vaccination causes both the number of cases and casualties to decrease day by day.

Speaking about the number of cases and loss of life, which has declined to the lowest level since the beginning of September, Health Minister Matt Hancock said, “Our magnificent vaccination program has been fully applied to more than five million people, including half of those over 80, the most vulnerable to Covid.” said.

The government reported that it is on track to meet its goal of offering Covid-19 vaccine to all adults, and stated that the plan to vaccinate all people older than 50 in the UK by mid-April continues. 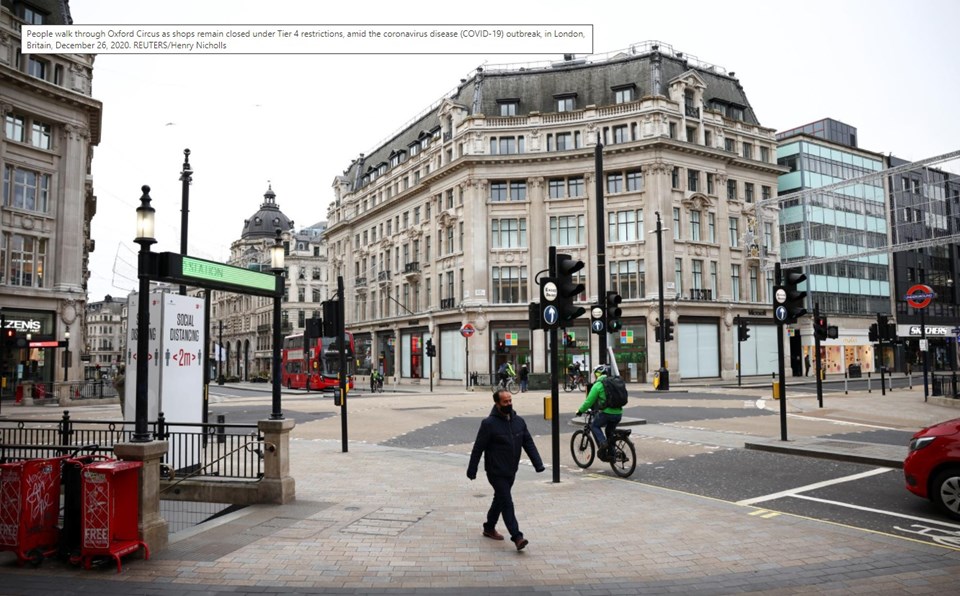 According to statistical data from the UK, it was reported that anyone over the age of 70 in fifty-two regions did not have Covid-19 last week.

In the study conducted on the area corresponding to approximately one-sixth of the country, it was stated that the change in the east and southeast of the country has improved significantly. 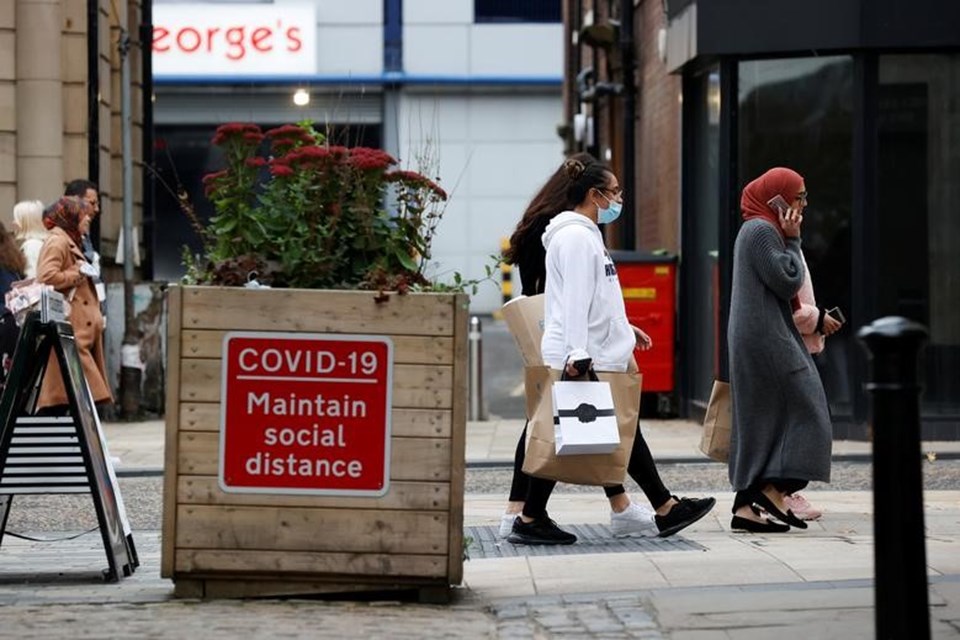 IN THE SECOND MOST INTENSIVE PLACE, NO CASE HAS BEEN SEEN IN PEOPLE OVER 70

Speaking to The Sunday Times, East Sussex public health director Darrell Gale said, “Covid has spread like wildfire among the elderly. The UK variant impressed us a lot. The public is clearly aware of what is happening at Christmas. What happened shocked the public and this led to a change in behavior, “he said. 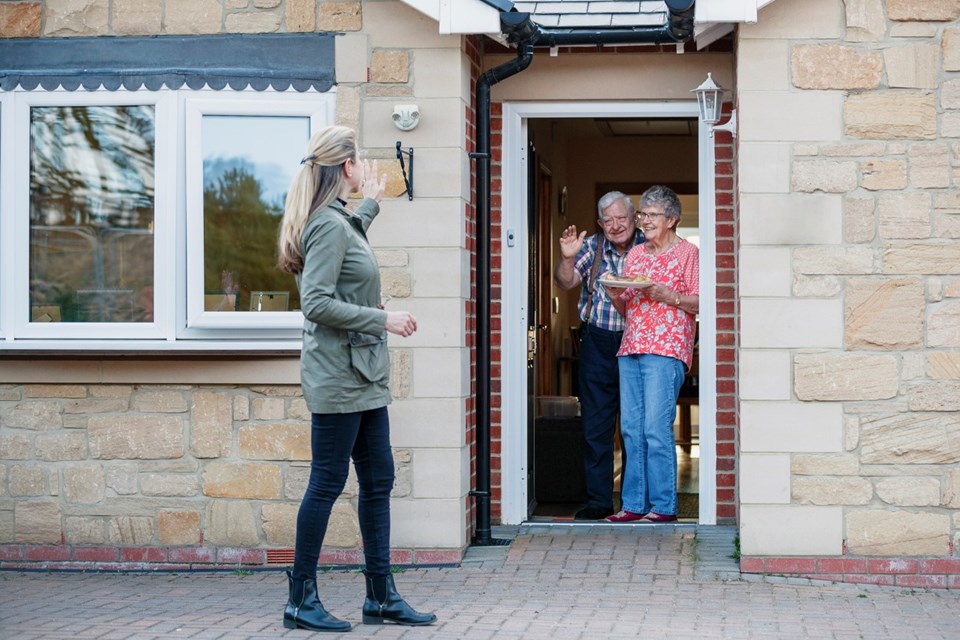 85 PERCENT OF LOSS OF LIVES IS OVER 70 YEARS

In the UK, where 85 percent of people who died due to Covid-19 throughout the country consisted of people over the age of 70, the success of vaccines was underlined in the absence of any cases in this age group.

According to the latest data announced in the UK, there have been 3,400 cases in the last two days, while unlike countries such as France and Germany, which are fighting a third corona virus wave, infections in Britain are gradually decreasing.

While strict quarantine measures in the UK started to be eased on March 29, Prime Minister Boris Johnson is expected to announce new decisions regarding the country to date.