Chinaoriginated in and spread all over the world corona virus The epidemic has been investigated by scientists since day one. Every day a new one is being added to the researches about the structure of the virus, which has caused the death of thousands of people in the world, how it is transmitted and the rate of spread.

While scientists are investigating the structure of the virus, they also continue to work to find vaccines and drugs that will bring the virus to an end. The creatures that help them do these studies, as in many scientific researches.mice‘. However, since the SARS-CoV-2 virus cannot attach to the ACE2 enzyme in mice, as in humans, virologists who would continue their studies on mice found the cure to produce ‘transgenic mice’.

So the studies are done on ‘humanized mice’. While research continues after ACE2 enzymes in humans are injected into mice, a recent France-based study has revealed a change in this condition.

According to the study now, South Africa and Brazil variant virusesshowed that it can also infect normal mouse cells. While this may allow scientific studies to accelerate, it also raises a new concern. Experts say that the fact that variant viruses can infect other animals could accelerate their spread much more. In this case, vaccination and provision of social immunity as soon as possible became even more important. 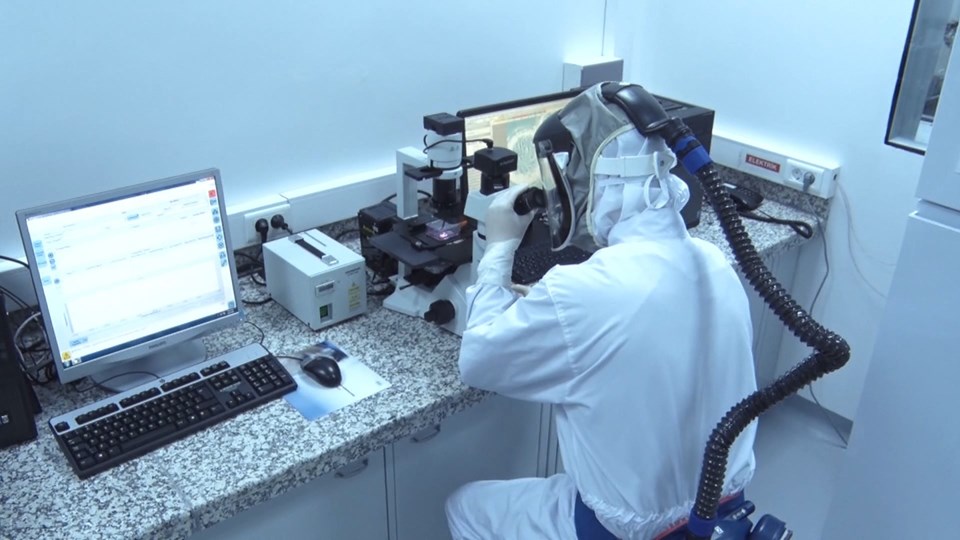 “COVID VIRUS WAS IN NO WAY TO INFECT ANIMALS”

Polat, emphasizing that scientists need humanized mice in their research on corona virus, “Before explaining this study, it should be said that scientists always use mice to study the effectiveness of the virus, its contagiousness, and drugs for it. But we know that the covid virus enters the cells by attaching to the ACE2 enzyme normally found in humans. But since the ACE2 enzyme in mice is different from humans, the Covid virus could not infect mice. Therefore, a solution was found, by giving the mice the human gene. By creating a transgenic mouse, it was possible to make their ACE2 enzymes the same as in humans. We call this “humanized mice.” Scientific studies were carried out very easily with them. In fact, these mice were transferred to the country because they are not in our country. The work was done by producing “he said.

Polat, who stated that in the studies conducted in Brazil and South Africa variants, the virus can now be transmitted to normal mice, summarized the situation with the following words:

“Covid virus could not infect animals in any way, it only infects humans and allows transmission between humans. However, the latest study showed us that viruses, which are variants of Brazil and South Africa, can also infect normal mice. That is, apart from these humanized transgenic mice, they are normal.” It has also been shown that they can infect mice. It is more easily transmitted. Of course, as a good news, this created a positive image that it will make things easier, as we can now do the work with normal mice. “

“IT MAY MAKE VIRUS CONTROL IMPOSSIBLE”

Bülent Polat said, “But the following concern also emerged that this virus could be transmitted to animals other than humans? This was a cause for concern. An event such as its transmission to mice, its transmission from mouse to mouse, and then its transmission to humans again, such a circulation will control the virus. “It can make it much more impossible. It can spread much faster. This is a concern, but there is no serious conclusion about this issue yet. It is only at a level of concern.”