Emphasizing that the genetic vaccines developed by the German biotechnology company BioNTech and the American Moderna do not rely solely on antibodies to create immunity, the researchers stated that the immune responses stimulated at the cell level provide longer-term protection against the disease.

The researchers concluded that such vaccines can protect against the disease even if the body’s level of antibodies naturally declines over time, so it may not be necessary to be revaccinated every year or supplement with an immune booster dose.

Ali Ellebedy, an immunologist from Washington University, stated that in the studies conducted, it was observed that even in patients who had mild Covid-19, plasma cells in the blood continued to produce antibodies for a long time by settling in the bone marrow after recovery.

Expressing that they expect similar blood cell formation to occur in those who have been vaccinated, Ellebedy noted that on the other hand, B cells, which provide immunity at the cell level, can step in to produce new antibodies even after the antibody level in the body decreases. 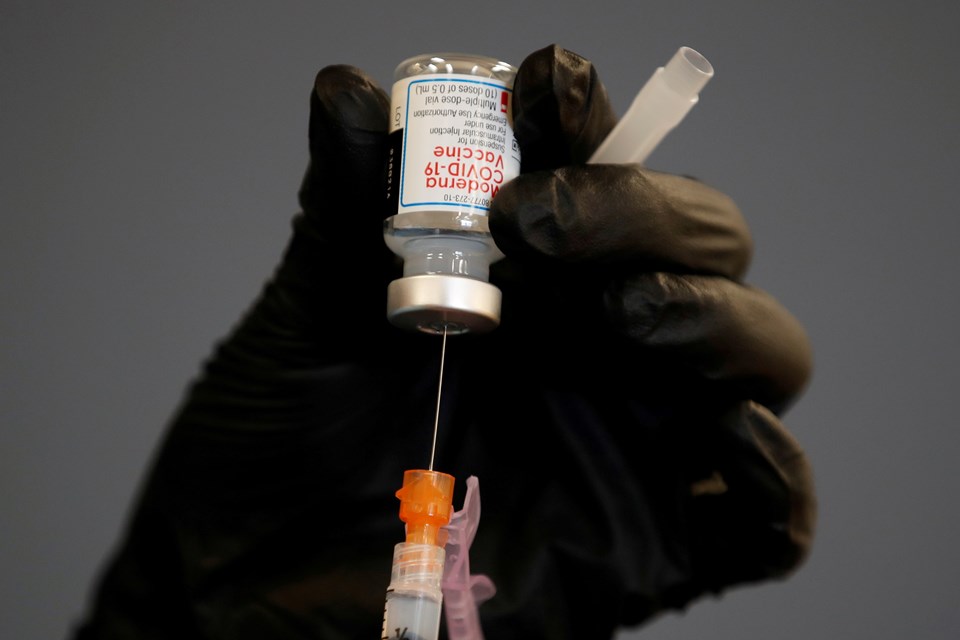 Ellebedy emphasized that if B cells fail, T immune cells will step in and fight infected cells.

Pointing out that even the viruses that cause the common cold can make people sick again for 2 to 5 years, Ellebedy said, “Our natural immunity may decrease over time. But we do not know what will happen with the vaccine. We can produce a more successful result with mRNA vaccines than with nature and natural infection.” made its assessment.

Reminding that vaccination against Covid-19 has just begun, scientists stated that ongoing research must be completed in order to reach definitive conclusions.

MRNA AŞILARI: BİONTECH VE MODERNA
Turkish scientist Prof. Dr. The Covid-19 vaccine developed by the German biotechnology company BioNTech, of which Uğur Şahin is a founding partner, with the support of the American pharmaceutical company Pfizer, and the vaccine developed by the American biotechnology company Moderna with the support of the US National Institute of Allergy and Infectious Diseases (NIAID), mainly in the USA and Europe. It is applied in widespread vaccination campaigns in many countries of the world.

Both vaccines contain messenger ribonucleic acid (mRNA) in their formula. The vaccine developed by BioNTech/Pfizer aims to activate blood sugar enzymes and receptor-binding immunoglobulin G antibodies that neutralize Covid-19, and to increase CD4+ and CD8+ glycoproteins, which create an immune response at the cell level, thanks to the RNA composition in its formula.

The vaccine candidate, named “mRNA-1273” by Moderna, aims to provide immunity in the body by suppressing the enzyme called “nail protein”, which allows the virus to attach to human cells. It aims to activate the body’s cellular defenses by artificially producing the nail protein of Covid-19 with the messenger RNA in the vaccine’s formula.

The BioNTech/Pfizer vaccine became “the first Covid-19 vaccine to be registered in the world”, with the UK Medicines and Healthcare Products Regulatory Agency (MHRA) approved for widespread use on 2 December 2020. Moderna’s vaccine was first approved for emergency use by the US Food and Drug Administration (FDA) on December 19, 2020.