New measures in Tokat with increasing number of cases: Weddings were postponed, animal markets were closed 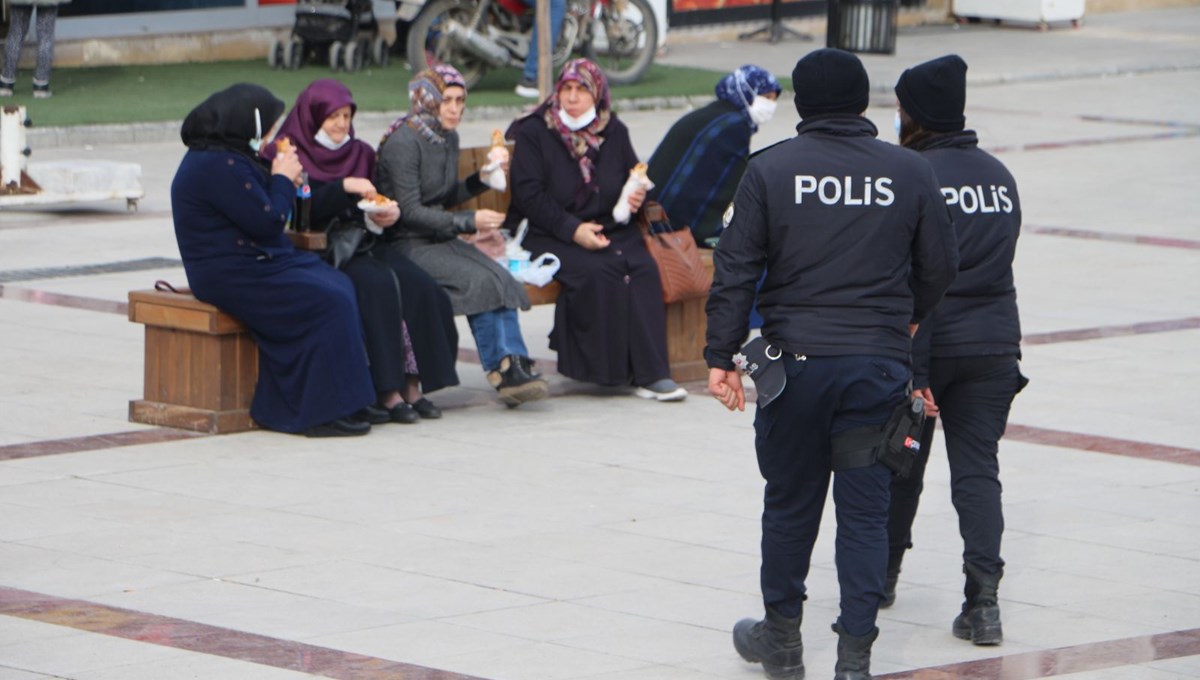 According to the table announced by Health Minister Fahrettin Koca, new decisions were taken by the Provincial General and Sanitary Board in Tokat, which was among the top 6 provinces with the highest number of cases on February 15-21. Governor Ozan Balcı said that weddings and weddings were postponed for 10 days, and sports halls and animal markets were closed.

The Ministry of Health’s’ covid19.saglik.gov.t’s address, according to the data released over the map Turkey, 15-21 population compared to the number of Covidien-19 cases in February up to the provinces ranking of the Army in the first 6, Giresun, Trabzon, He bought Samsun, Rize and Tokat.

While Tokat was in 8th place with 118.52 last week, it rose to 6th place with 149.20 this week. With the increase in the number of cases, new measures were taken throughout the province. In Tokat, weddings and marriages were postponed for 10 days, and sports halls and animal markets were closed.

“WE NEED TO BE CAREFUL IN FUNERALS AND FRESH”

After the inspections, Governor Ozan Balcı made statements about the new decisions taken by the Provincial General and Sanitary Board. Stating that the increase in cases throughout the province is due to condolences, Governor Balcı said, “We want our citizens to pay attention to the weekend bans. We should pay attention to the funerals and condolences because this is the reason. We need to pay more attention to them. We made some decisions about this issue. 10 We will close the animal markets throughout the day. We do not want weddings and marriages to be held for 10 days. We made a decision on this. Our number started to increase in Tokat.