The new findings of the study called Recovery Trial, which tested research on Covid-19 patients from March 2020, emerged.

According to the research conducted at Oxford University, it was found that the drug reduced the risk of death in severe Covid-19 patients, while shortening the recovery period and reducing the need for oxygen support.

More than 4 thousand people took part in the study

In the study conducted by researchers from Oxford University, in the study conducted on more than 4 thousand people with Covid-19 patients, half of the patients were given steroid medication, and the other half was given tocilizumab, an inflammatory joint rheumatism drug.

‘ONE IN EVERY 25 PEOPLE CAN BE SAVED’

“We now know that tocilizumab, the inflammatory joint rheumatism drug, is effective in the treatment of Covid-19,” said Peter Horby, professor of infectious diseases at Oxford University and lead investigator of the RECOVERY trial.

“One more life can be saved for every 25 patients currently being treated with tocilizumab alongside dexamethasone, a cheap steroid drug that is currently routinely administered,” Horby said. 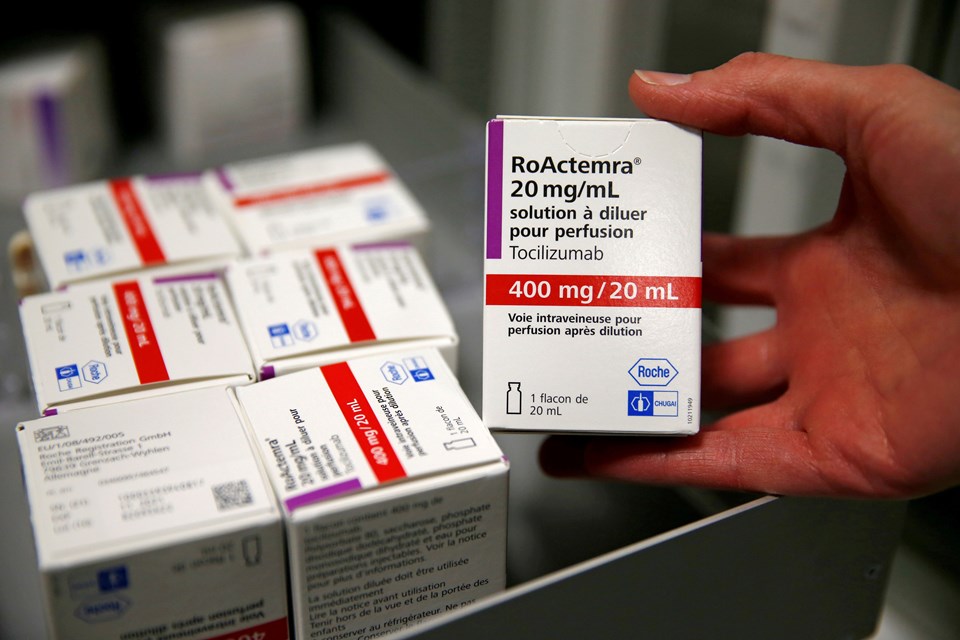 It is stated that the first results of the study will soon be published in a refereed medical journal, while the British National Health System (NHS) medical director Prof. Stephen Powis said that these findings are a new threshold in the fight against Covid-19, while the drug can reduce the risk of death and shorten the recovery time, as well as prevent the need for patients to be taken into intensive care.

Coleman, who recovered after the treatment of 62-year-old Wendy Coleman, who was hospitalized with severe Covid-19 at Chesterfield Royal Hospital last year, said, “I was having a hard time breathing and I was about to be taken to the intensive care unit. it has gotten better “.