Researchers at the University of Oxford have discovered that those who drop out of mathematics after taking the GCSEs (General Secondary Education Diploma) have lower amounts of gamma-aminobutyric acid, a chemical that is crucial to the brain, than their peers who continue to study after age 16.

The reduction in that chemical that conducts neurotransmitters was found in a key area of ​​the brain that supports math, memory, learning, reasoning and problem solving. In particular, the researchers warned that this could put students who drop out of mathematics at a disadvantage.

MORE THAN 130 STUDENTS FOLLOWED FOR 19 MONTHS

More than 130 students aged 14-18 participated in the study, conducted by researchers from the university’s experimental psychology department. Students over the age of 16 were asked if they stopped doing math, while younger students were asked if they were planning to quit math. 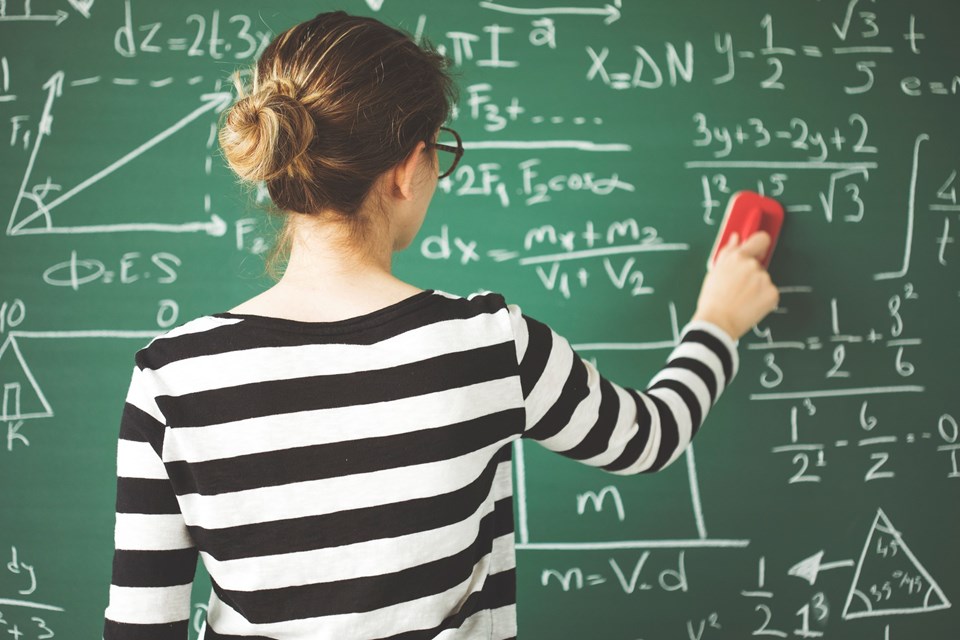 They each underwent a brain scan and cognitive assessment, and their condition was followed for 19 months. According to the paper, published in the Proceedings of the National Academy of Sciences, the researchers were able to identify who did not study math after age 16 based on the concentrations of brain chemicals in each student.

They also found the amount of brain chemicals predicted in mathematical attainment after about 19 months, but there was no difference in their current chemical levels before the adolescents stopped studying math.

On the other hand, students in the UK are allowed to quit math at age 16, unlike most of the rest of the world, and researchers recommend extending the compulsory math course until age 18. 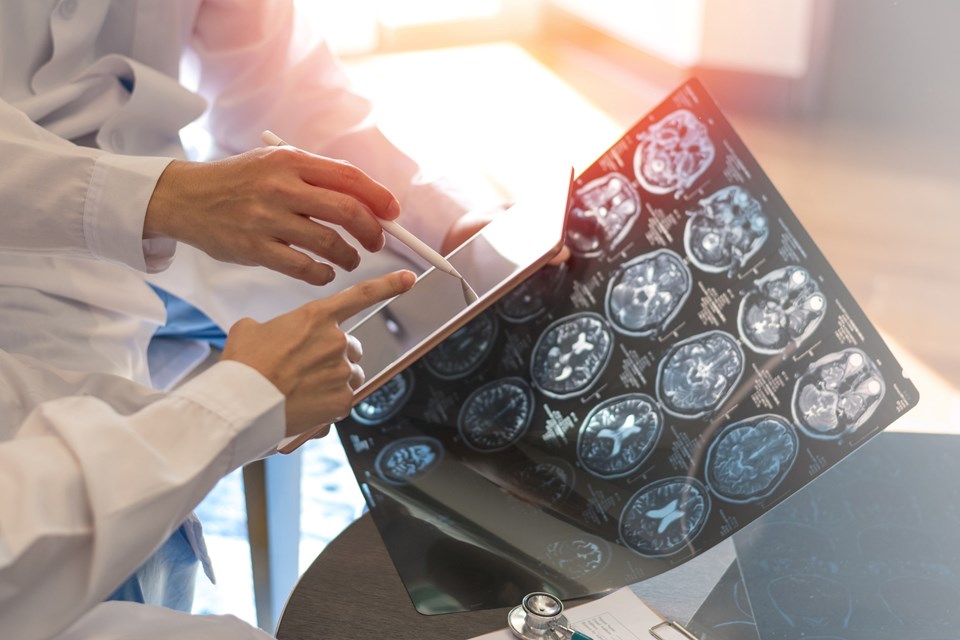 Professor Roi Cohen Kadoshl, a cognitive neuroscientist at the University of Oxford who led the study, said: “Adolescence is an important period in life that is associated with brain and cognitive changes. Unfortunately, the opportunity to stop studying math at this age seems to lead to a gap between adolescents who drop out of math education and those who continue. Our work provides a new understanding of the impact of education on the developing brain and the interplay between biology and education. It is not yet known how this inequality or its long-term effects can be avoided.”

However, Kadoshl stated that not all adolescents enjoy math, but instead they can be trained in logic and reasoning that engages the same brain region.