The US pharmaceutical company Pfizer has launched human trials of an experimental pill that can be applied in the early stages of Covid-19 disease. Developing a successful corona virus vaccine with German BioNTech, the company announced that the drug showed a “strong” effect against the virus in laboratory studies.

CORONA PREVENTS THE VIRUS TO REPROVE

The drug, named “PF-07321332”, was stated to belong to a class of drugs known as protease inhibitors. However, it was announced that the pill works by inactivating an enzyme that the corona virus uses to make copies of itself in human cells.

SUCCESSFUL AGAINST HIV AND HEPATITIS C

Protease inhibitors are effective in treating other viral diseases such as HIV and the hepatitis C virus, both on their own and in combination with other antivirals, Pfizer said. 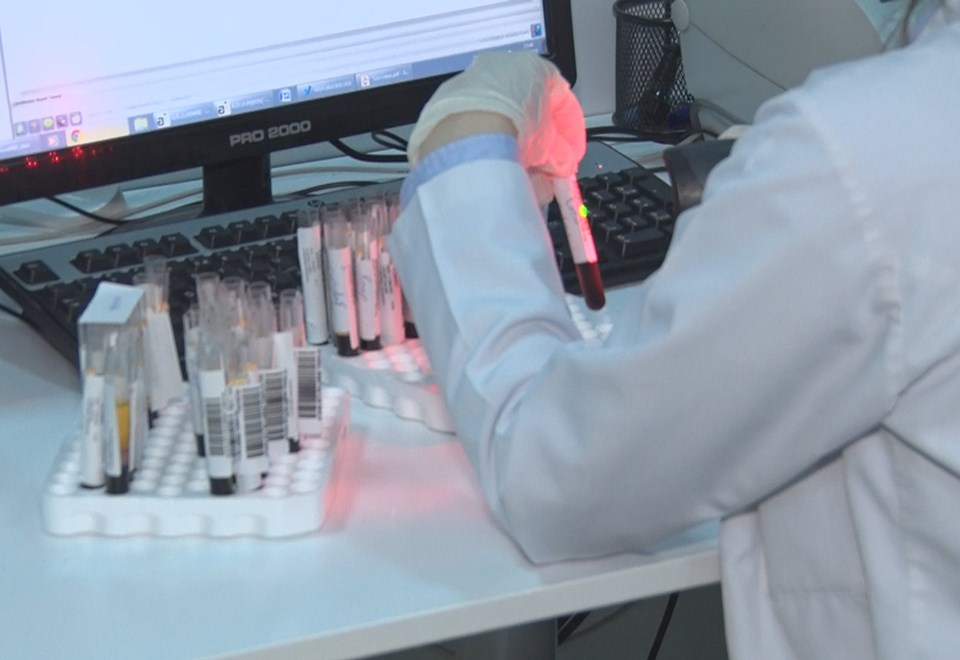 A TWO-STAGE APPROACH IS REQUIRED TO FIGHT COVID-19

Making a statement on the subject, Mikael Dolsten, Pfizer’s chief scientific officer, said, “Combating the Covid-19 outbreak requires both vaccine prevention and targeted treatment for those who get the virus. “Given the mutation of the new type of corona virus and the ongoing global impact of Covid-19, it seems that access to therapeutic options will be critical both now and after the pandemic.”

Dolsten said that in phase one clinical trials of the drug, half of the participants would be given “PF-07321332” and the others would be given a placebo. But he emphasized that the study would be a randomized study in which even researchers volunteers would not know which pill. If the results show that the drug is safe and effective, the company will move to phase two clinical trials.

On the other hand, it is currently unclear how many times a day or week patients will take the pill. The company is also examining a different antiviral drug that is used intravenously in hospitalized Covid-19 patients.