Police in India beat people on the streets with a stick 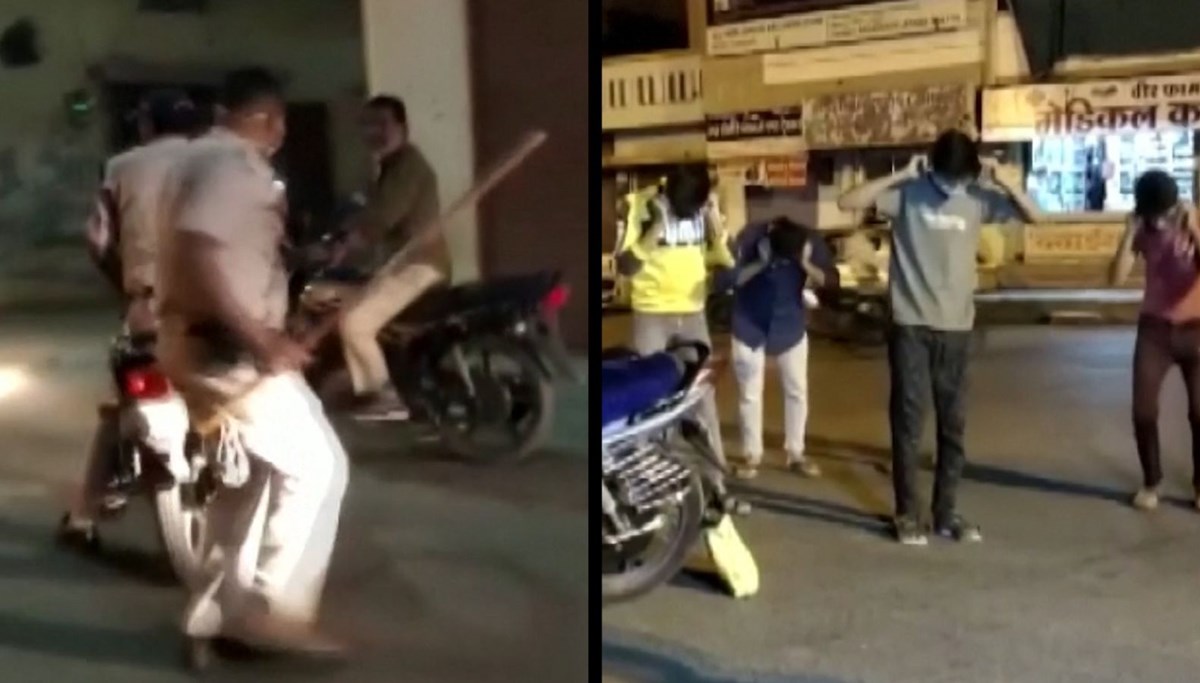 In India, which ranks second in the world with more than 17 million cases, the health system is about to collapse … One of the biggest problems in the country with 195,000 casualties is to find an oxygen cylinder. While curfews were imposed in many states, police began beating those who pierced the quarantine with sticks.