Production period has started for ‘mad honey’, which is the subject of the Sherlock Holmes movie 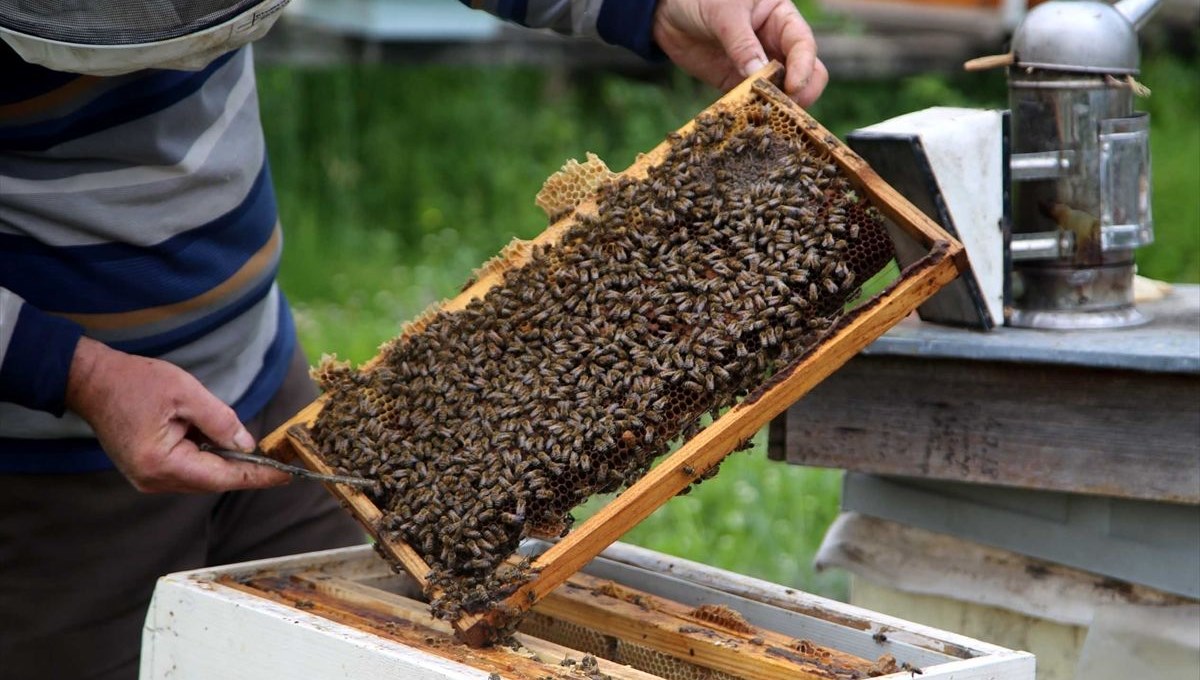 The production period of “mad honey”, which is also the subject of the Sherlock Holmes movie due to its characteristics, has begun. While the price of pure mad honey, which was produced around 5-6 tons in Kastamonu, was around 250 liras last year, it is expected to be around 300 liras this year. Because of the limited production time, people queue up 1-2 years in advance for mad honey, which is produced very little.