Prof. Dr. Kemalettin Aydın: There is no rise to require closure – Health News

“WE WILL BE COMFORTABLE ACCORDING TO THE LAST YEAR”

Prof. Dr. Aydin said that he evaluated the current increase as the aftershocks of the tsunami in November. Aydın said, “I consider the figure of 22 thousand as the aftershock of the tsunami in November. I think it will return from the 22 thousand band. Ministry of Interior, governors and district governors do their duties very tightly. Due to seasonal relief, use of open lands, there will be a decrease from mid-April, November. “It will turn back before it reaches 30 thousand in December. As long as a mutant strain continues, we have no chance to say ‘there will be no cases at this date’. I think the number of cases will be around 1000s from the second half of June and we will spend the summer comfortably compared to last year.” . 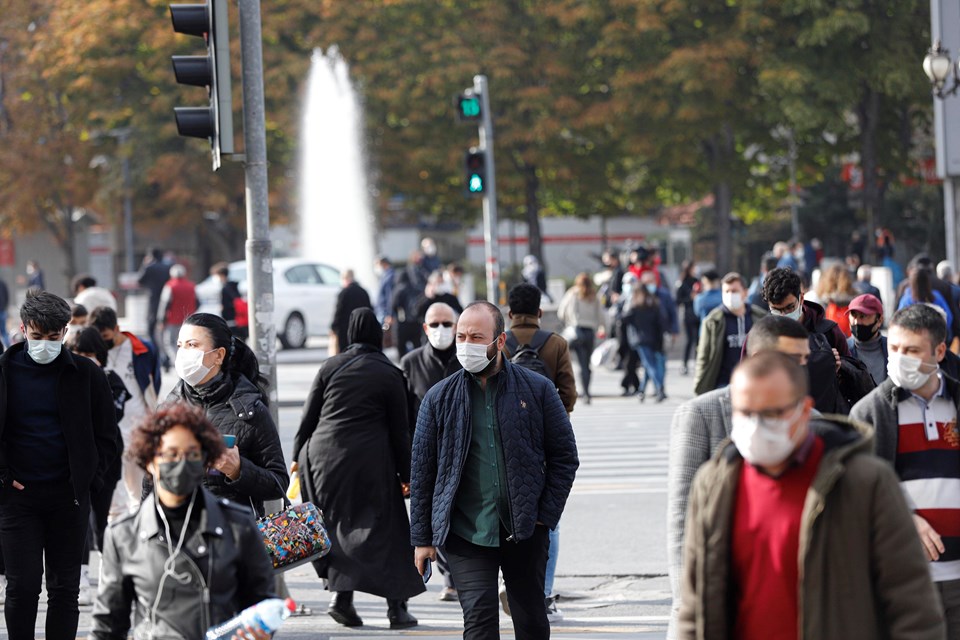 “NO RISE TO SHUT DOWN”

Prof. Dr. Kemalettin Aydın said that the situation on the map is due to the violation of the rules in the last few weeks. Prof. Dr. Aydın, stating that the provinces turn red will not be due to the number of cases per 100 thousand, “In addition to the number of cases per 100 thousand, the rate of increase in the disease in that city, the PCR positivity rate, the respiratory device and intensive care occupancy rate are important. Patients in intensive care increased by 25 percent, patients connected to ventilators increased by 20 percent.Red out of the number in 100,000; but those cities are not red in terms of healthcare, PCR positivity and vaccination rate. “There is an increase in bed capacity and health offered to patients coming to hospitals, but this increase is not an increase that will require the closure of the provinces.”

Assoc. Dr. The warrior, on the other hand, thought that more than 20 thousand cases could be seen in April, but said that they actually experienced an early peak. The warrior said, “Unfortunately, we have reached the 3rd wave by reaching over 20 thousand before April. However, the difference of the 3rd peak from the 1st and 2nd peak is a little less clinical, too much oxygen and intense. We are currently experiencing the third peak due to lack of care needs. Our number of cases may possibly exceed 25 thousand to 30 thousand in the middle of April. This may put a burden on the health system. Unfortunately, the number of our citizens who lost their lives during this period may also increase. We need 2-3 months time from our people. I think we will reach the peak point in the middle of April. There will be a critical point there. If we can overcome this crisis in the middle of April, then a descent will start. “he spoke.

CORONA VIRUS CASE NUMBER INCREASED BY 212 PERCENT IN A MONTH