Head of the Department of Pediatric Infectious Diseases, Hacettepe University Faculty of Medicine. Dr. Mehmet Ceyhanmade evaluations regarding the age group in which the mutant virus is seen most frequently.

Stating that there are 2 mutants that cause flu and seasonal flu, Ceyhan said, “There are mainly two mutant viruses that cause influenza epidemics and seasonal influenza. One is H1N1 and the other is the variant we call H3N2. H1N1 appeared in Spanish flu, but it did not go away. It originated in Asian flu, it is still in circulation. One type is seen more than a year, the other type is seen more than a year, we do not know at first. H3N2 mainly affects the elderly, H1N1 mainly affects children and young adults. Death and miscarriage rates are increasing, but H3N2 does not affect that much, “he said.

Stating that there is a similar situation in the Corona virus mutation, Prof. Dr. Ceyhan said, “There is a similar situation here. These are all observations, the reason is not explained. 5 consecutive countries report that the patients with the mutant virus are younger children, especially in the 0-9 age group, causing an increase in the number of cases. It has been shown to affect more young children, not as old as the original virus, but younger people, “he said. 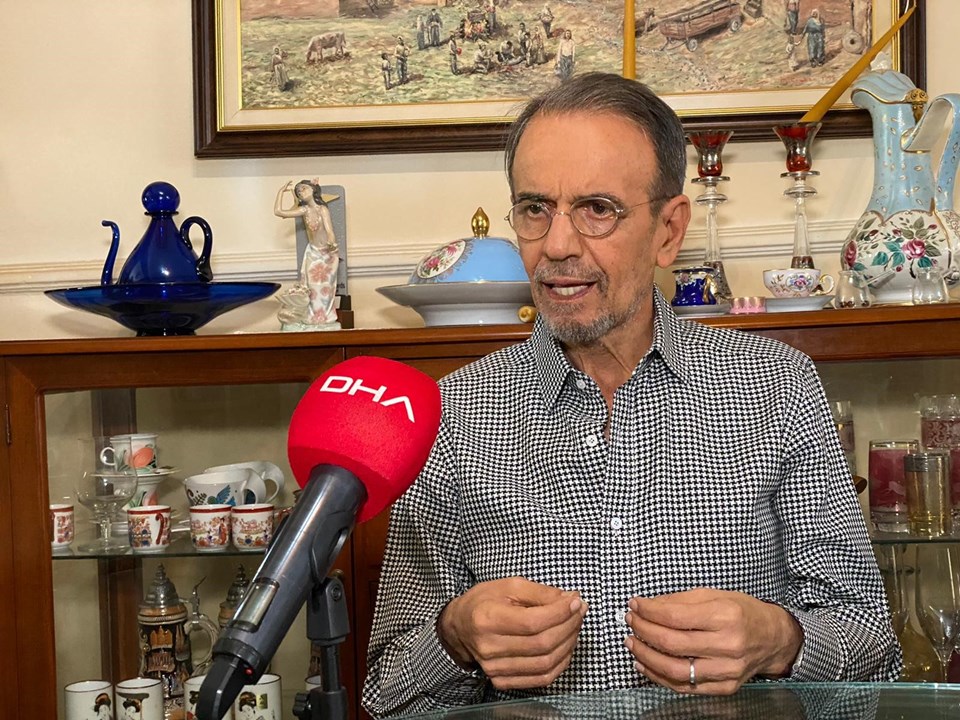 “ A SITUATION WHY IS UNKNOWN ”

“This is a situation affected by mutation. Over time, these mutations become such that they make a certain age group predominantly sick, sometimes more disease in certain disease groups. Sometimes it loses its pathogenic properties, its homeland goes to the bat and stays there. when he reappears with a new mutation. we do not know the ratio in Turkey. our mutant viruses with did not have time enough to compare the clinical course of the original virus, is then evaluated. collect this data across the country, mutant viruses of clinical got to prove that making changes to what you like. In a mutation, when you find a mutant virus, its genetic structure does not always make you say ‘it does this’, ‘it makes a change like this’, they are being examined. You can understand it by observing. not something i know. “