According to the study conducted in Israel, it was announced that the Covid-19 vaccine developed by BioNTech / Pfizer did not fully protect against B.1.351, known as the South African variant.

In the study conducted on real persons in Israel, 400 people who were vaccinated with one or two doses and who were positive for Covid test after 14 or more days and 400 Covid-19 patients who were never vaccinated were examined.

In a study by Tel Aviv University and Israel’s largest healthcare provider, Clalit, it was found that the South African variant B.1.351 accounts for about 1 percent of all Covid-19 cases studied.

When the data of 800 people were examined, the prevalence rate of the variant was 5.4 percent among patients who received two doses of vaccine, while it was 0.7 percent for those who were not vaccinated.

Explaining the result of the study, the scientists stated that the Covid-19 vaccine developed by BioNTech / Pfizer was less effective in the South African variant compared to all other species. According to another determination made on the basis of the data, it was reported that those who received one dose of vaccine were not fully protected against the British variant, while those who received two doses of vaccine were reported to be fully protected. 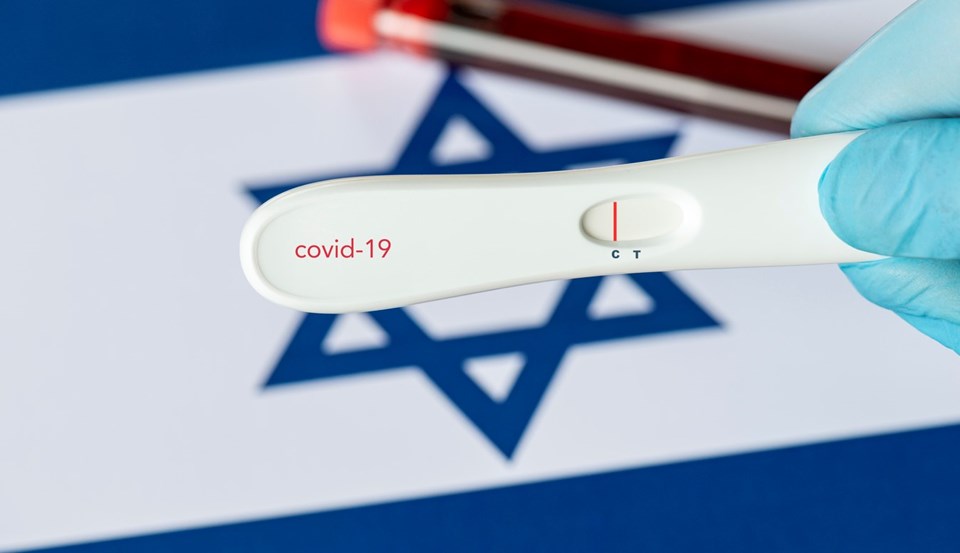 The researchers highlighted that there are people in Israel who have been infected with a rare number of South African variants, and this is a small-scale study.

ACTIVITY ANNOUNCED AS 91 PERCENT ON 1 APRIL

In previous studies, it was stated that the BioNTech / Pfizer vaccine was less effective against the South African variant B.1.351 compared to other variants of the corona virus, but still offers a solid defense. 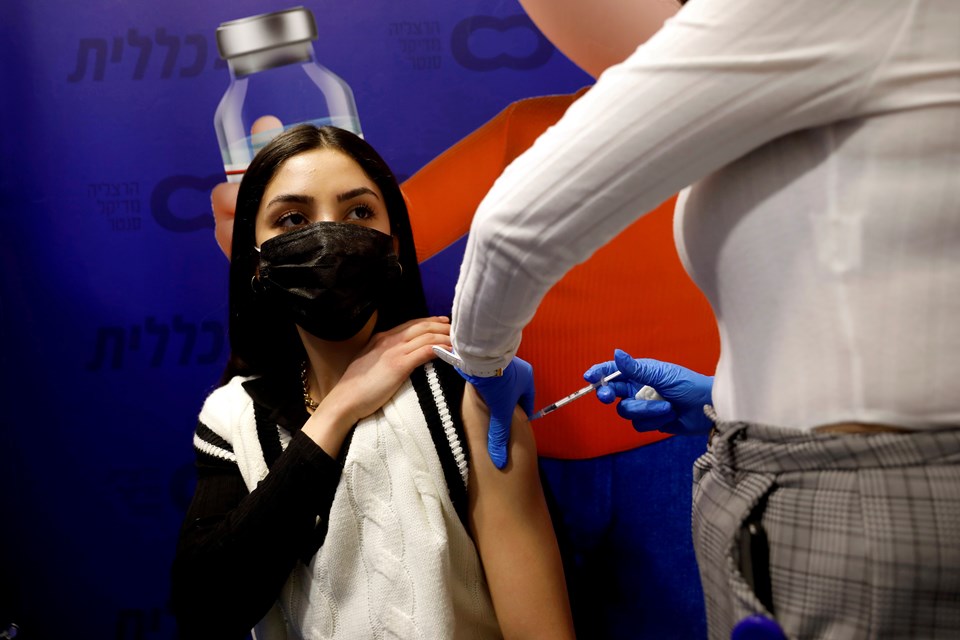 Approximately 53 percent of Israel’s 9.3 million population received two doses of BioNTech / Pfizer vaccine, while the country has largely reopened its economy in recent weeks. It was pointed out that the effects of the epidemic are decreasing day by day, while the infection rates, serious diseases and hospitalizations are falling rapidly in Israel.