Corona virus continues to increase its spread day by day with new mutations.

Although countries have been successful in vaccination studies, the variant of the virus that emerged in India has become the dominant strain in the world.

While research on the Delta variant, which has been warned by the World Health Organization to be more contagious, continues, data and studies from various parts of the world have revealed that the Delta variant may be making Covid-19 more common in children.

Noting that corona virus vaccines are not approved for children under the age of 12, scientists stated that children have a higher risk of contracting the Delta variant, the most contagious type seen to date.

Experts are more worried about children spreading this variant, rather than getting them seriously ill. 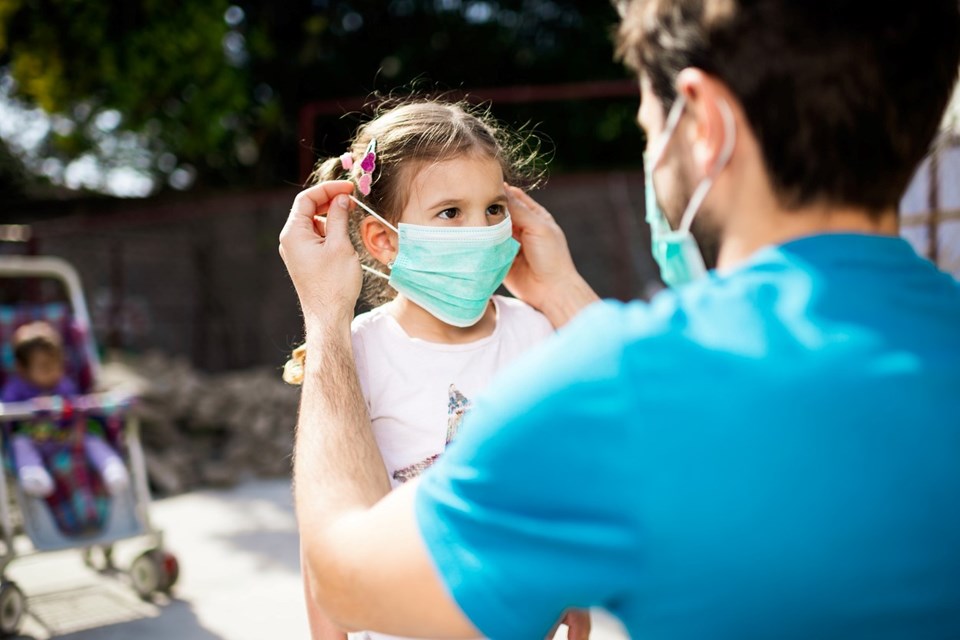 CHILDREN ARE THE MOST VULNERABLE HOSTS

In the report of Business Insider, it is stated that there are approximately 48 million children under the age of 12 in the USA, and that children are at risk for the Delta variant because the vaccine has not been approved.

“The reason we’re seeing outbreaks in certain parts of the country, especially in children, is because they’re the most vulnerable hosts right now because they haven’t been vaccinated,” said University of California pediatric infectious disease specialist Erlinda Ulloa.

An analysis from Public Health England recently reported that the Delta variant is 60 percent more contagious, meaning that the virus can spread more easily in unvaccinated children.

An analysis from Public Health England recently reported that the Delta variant is 60 percent more contagious, meaning that the virus can spread more easily in unvaccinated children. 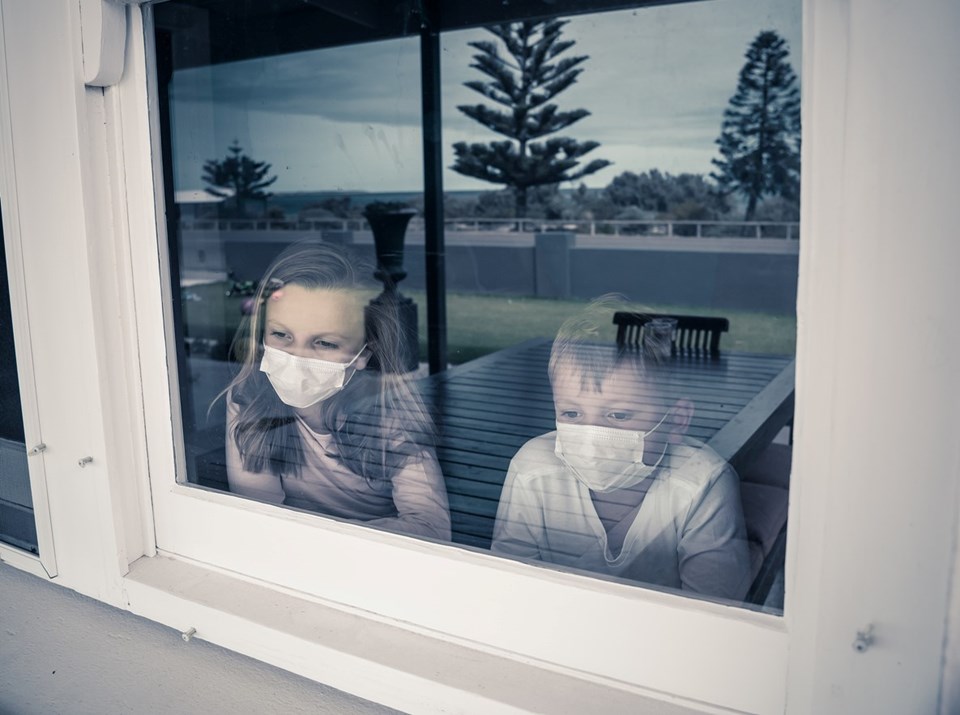 THE NUMBER OF CASE IN CHILDREN IS INCREASING

While many countries have reported that the number of cases in children has increased recently, the Israeli Ministry of Health recently stated that half of the 125 cases announced were in children.

The Israeli Ministry of Health also noted that about 70 percent of new infections were caused by the Delta variant.

Across the UK, recent recorded corona virus infections are reported to be five times more common among children aged 5 to 12 and young adults aged 18 to 24 than those over 65, while in the UK Public Health England reported that the Delta variant is already infected with the corona virus in the UK. He stated that it constitutes 99 percent of virus cases. 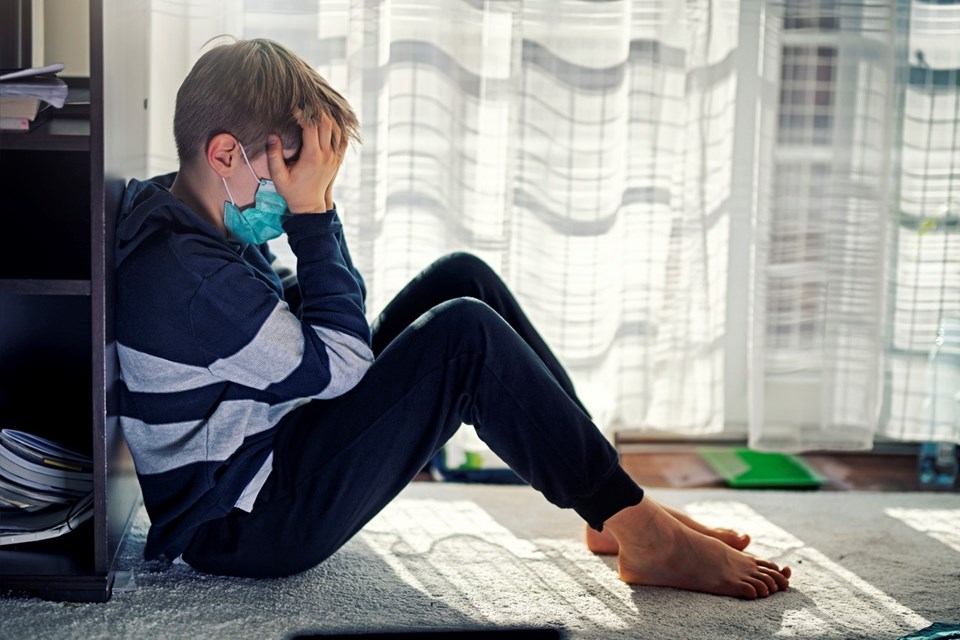 25 percent of new cases in the USA are children

In the USA, based on the week ending June 17, it was reported that approximately 25 percent of the new cases were children, while this rate was 14 percent higher than the beginning of the pandemic.

“With these new, more infectious variants, we’re going to see children and schools become a focal point for further spread,” Scott Gottlieb, former chief of the U.S. Food and Drug Administration (FDA), who made a statement on the matter, told CNBC on Monday.

University of California pediatric infectious disease specialist Erlinda Ulloa, on the other hand, stated that it is very rare for children to become seriously ill, and underlined that they can be effective in the spread.