Research: Eating salmon and mackerel is good for migraine 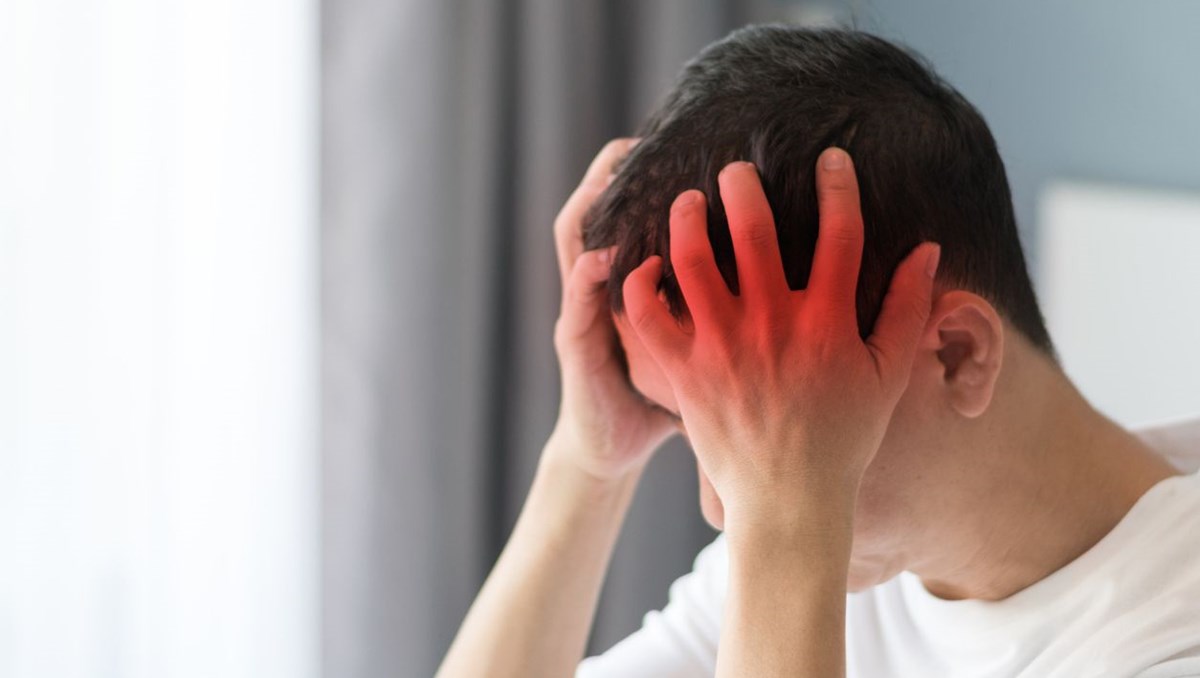 A new study was conducted in the USA on migraine, which is the third most common disease in the world. In a study published in the British Medical Journal and conducted on 182 people, it was stated that eating fish rich in omega 3 such as salmon and mackerel can be good for migraine.

According to a new study conducted in the USA, it has been announced that eating fish rich in omega 3 such as salmon and mackerel can be good for migraine.

The study, carried out by scientists from the University of North Carolina, analyzed 182 people who suffered from migraine 5 to 20 days a month.

In the study, published in the British Medical Journal, participants ate one of three meals containing varying amounts of omega 3 fatty acids for 16 weeks.

As a result of the study, it was stated that those who consumed omega-3-rich fatty fish such as salmon, mackerel and sardines experienced less headaches.

In the study, it was also reported that those who reduce the omega 6 fatty acid found in vegetable oils experience less headaches.

“This study provides biologically plausible evidence that headache can be treated in humans through targeted meal changes,” the article in the British Medical Journal said. 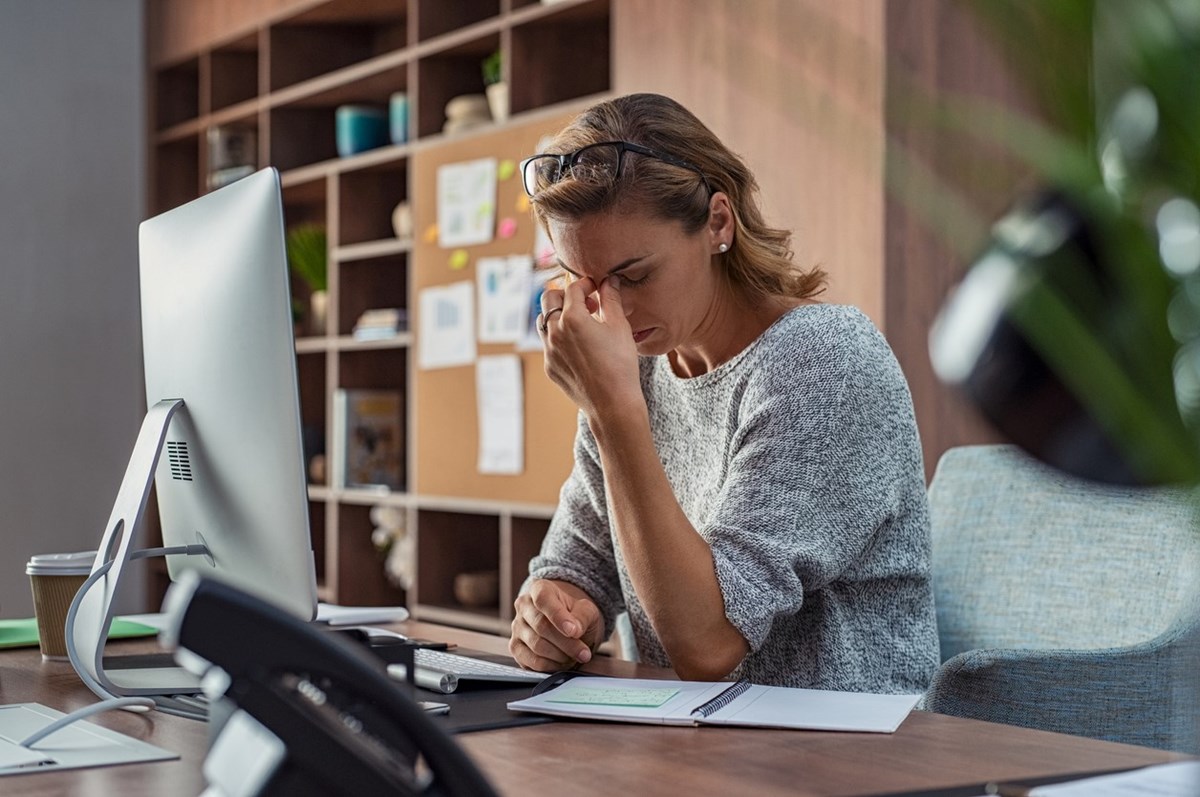 In the study, which stated that migraine affects one in every seven people and is the third most common disease in the world, it was underlined that excessive caffeine and alcohol consumption form the basis of headaches.