While vaccination studies continue as part of the fight against Corona virus, scientists continue to focus on different treatments.

According to the report of Ouest-France, in a new study by Australian scientists, it was stated that the antibodies of the llamas were also effective against new variants of the corona virus.

In the study published in the journal Futura Sciences, it was reported that while llama antibodies were injected into mice infected with corona virus variants, they eradicated the virus the next day.

HUMAN ANTIBODY HAS BEEN DETERMINED TO BE 10 TIMES STRONG

The scientists who conducted the research stated that the ‘NIH-CoVnb-112’ antibody found in animals such as llama, alpaca and camel is both smaller and 10 times stronger than human antibodies, and in this context, it can be effective in treating corona virus and preventing disease. 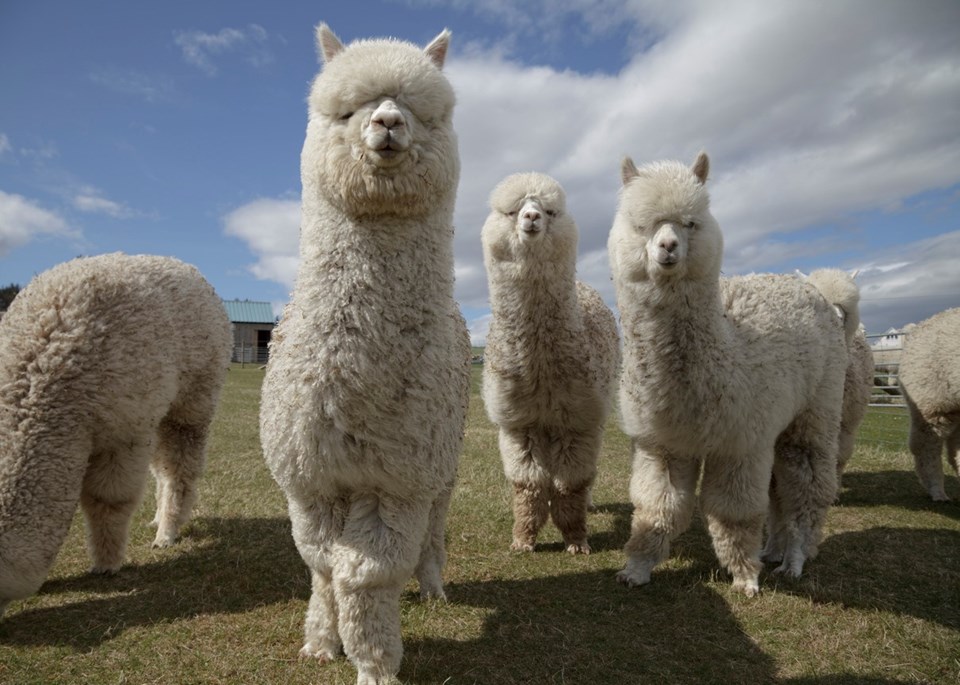 Laboratory experiments showed that the nano antibody taken from the llama named Cormac adheres to the protein of SARS-CoV-2 that causes Covid-19 and renders it ineffective. “We hope that this anti-Covid-19 antibody (lama nano antibody) can be highly effective and versatile in combating the coronavirus outbreak,” said Professor David Brody of the team that led the research.

It was stated that these nano antibodies are naturally produced by the immune systems of animals such as camel, llama and alpaca. The scientists stressed that on average, nano antibody proteins weigh about one tenth of a human antibody, and are also cheaper and easier to engineer. It was shared that teams around the world, including the UK, were collecting lama nano antibodies that could help curb the epidemic.