According to a study conducted by the public National Healthy Nutrition Program in France, it has been announced that eating two servings of fruit and three servings of vegetables per day extends life.

Another study conducted in the USA confirms the National Healthy Nutrition Program of France, stating that eating fruits and vegetables extends life.

Made by the American Heart Association and served as an epidemiologist and nutritionist at Harvard Medical School, Prof. According to the research led by Dong D. Wang, it is stated that eating two servings of fruit and three servings of vegetables a day prolongs life and provides a much healthier life.

DATA FROM 29 COUNTRIES IN 4 CONTINENTS

In the study conducted by the American Heart Association over a period of 30 years by examining more than 100 thousand people, data were collected from 29 countries in North America, South America, Europe, Asia and Africa.

The study, which concluded a total of 2 million data while compiling the statistics of more than 100 thousand people on 26 different subjects, revealed that eating two servings of fruit and three servings of vegetables per day was associated with low mortality. 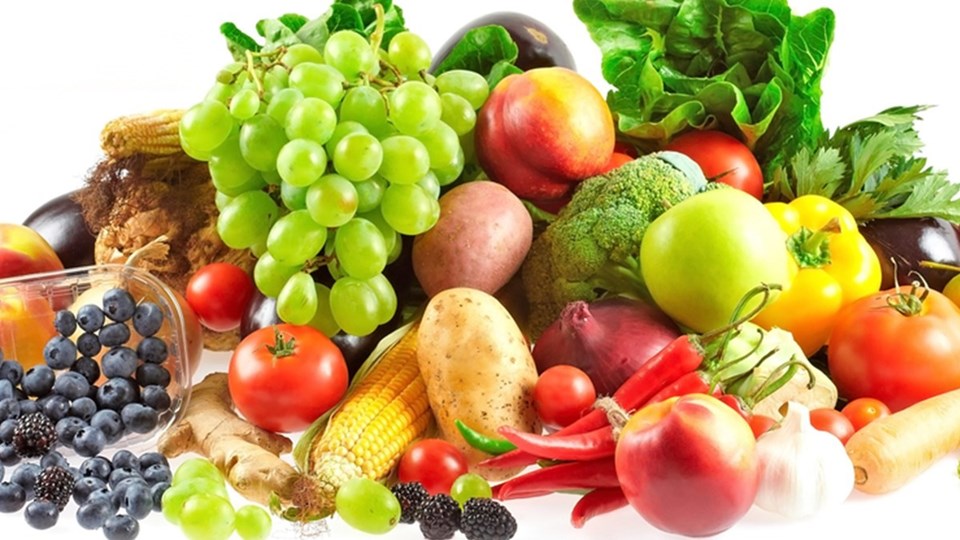 It was noted that those who ate two servings of fruit and three servings of vegetables each day lived 13 percent longer than other participants, while the risk of cardiovascular disease, including heart and stroke, was 12 percent lower.

In the study on the group in which the risk of cancer is 10 percent and the risk of respiratory diseases is 35 percent lower, it was stated that consuming more than five portions of vegetables or fruits per day did not show any benefit. 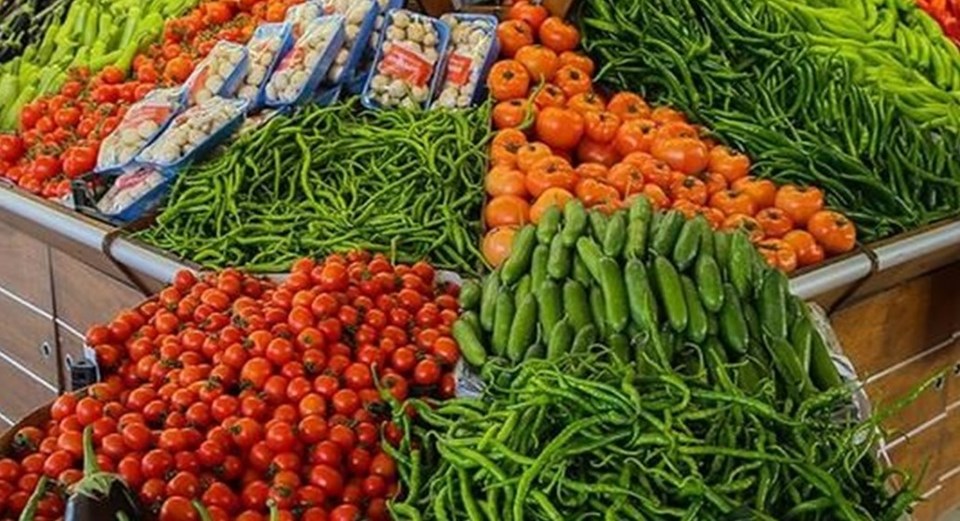 “In the research, we also classified vegetables and fruits that we could call the best. These are green leafy vegetables such as spinach, lettuce and cabbage, fruits and vegetables rich in beta-carotene, citrus fruits and fruits containing vitamin C such as carrots, ”he said.