The filming teams, which broke the contact chain by tracking the Corona virus, this time signed a story of reunion. The corona virus test of visually impaired Filiz Varol (35), who lives in Esenyurt, Istanbul, was positive on November 28. The radiation teams affiliated to the Esenyurt District Health Directorate started work to reach the mother, father and siblings of the young woman in order to break the contact chain of the virus.

While the virus was being traced, all members of the family were reached. However, the teams realized that Varol had an older brother that he did not know. Her brother Yaşar Varol (52) was phoned. The child who picked up the phone was told, “Your aunt’s test was positive, get a test. While the child said, “I don’t have an aunt named Filiz”, Yaşar Varol said, “Yes, I have a brother named Filiz. But he has been missing for 32 years. I called him but I could not reach him.”

According to the report of Gül Kireklo from Sabah newspaper, the filming team conveyed the good news to Filiz. Surprised by what he heard, Filiz said, “My mother and father left when I was 3 years old. Then I always went to boarding schools. My mother never mentioned my brother Yaşar. I did not know that he was a brother.”

However, his elder brother Varol, who was one of his father’s first wife, was aware of his brother’s existence. He was 19 years old when they broke up. He searched for his brother for years but could not reach him. The two brothers met as soon as Filiz Varol’s quarantine period ended. Brother Varol came to Istanbul from Niğde and hugged his brother. He met his nephew Bengü. Filiz also learned that her brother had 4 children. 32 years of longing ended with a happy ending thanks to the filming teams. Filiz Varol thanked the Ministry of Health Communication Center (SABİM) by writing a letter. 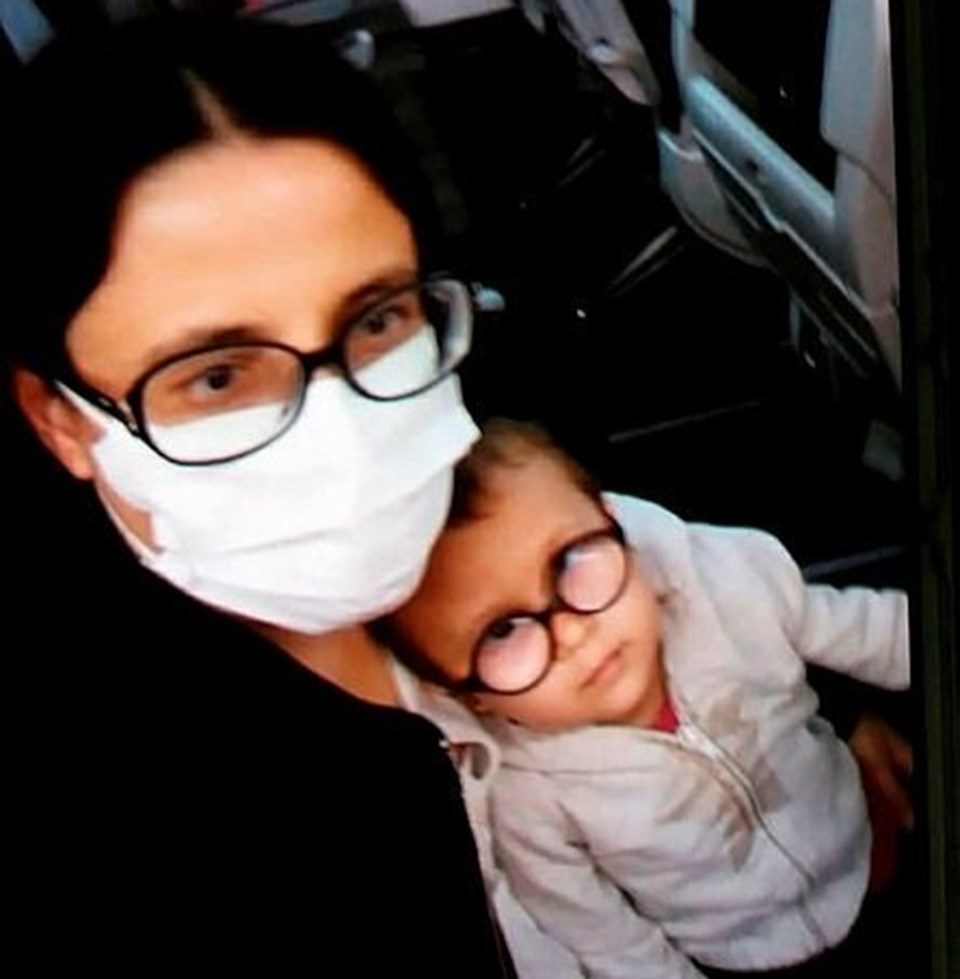 “I CAPTURED IN THE CORON, I REWARDED MY FATHER”

Filiz Varol, whose views are featured in the news, said, “It is unbelievable. The radiation teams made me meet my brother while they were tracking like a detective. I hugged him with longing. I have 4 more brothers from my mother’s first wife. My brother, the son of my father’s first wife. He also came with joy, hugged me and embraced me. Brother is here, even though years intervene, man is attached to his brother from the heart, “he said.