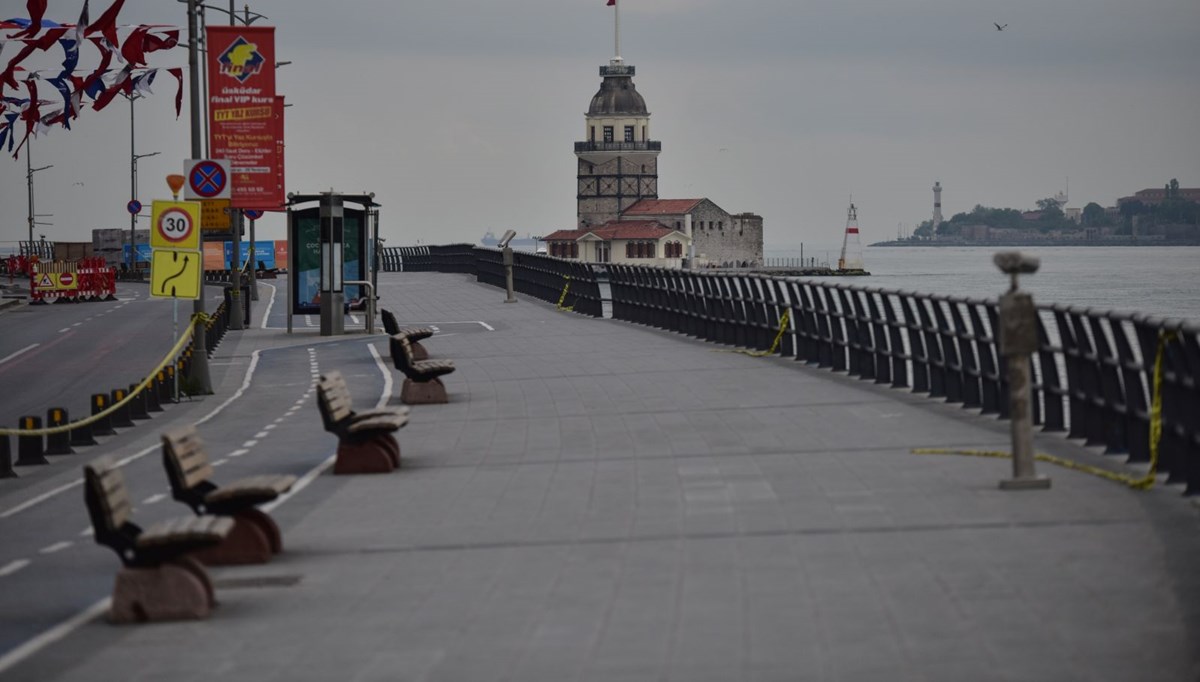 Professor of the Ministry of Health Coronavirus Scientific Committee. Dr. Levent Akın explained the ‘decision-making’ period in the epidemic management announced by Health Minister Fahrettin Koca. Akın said, “For example, do Şile and Kadıköy in Istanbul have the same amount of case load? Then certain businesses will be open in certain regions in ‘A’ province or all such places will be closed in ‘B’ due to the disease burden. They can also make decisions about schools or communal living spaces. The term ‘on-the-spot decision’ will come into play here, “he said.

Reminding that these boards normally have the authority to decide on the epidemic in provinces, Akın said, “However, we encountered such an epidemic that there are too many unknown and there are hesitations about how it spread. Today, the provinces have different characteristics from each other. threatening, the disease dimensions are changing the number of changes the case from province to province. If all across Turkey the same decision applies we will provinces in situations worsen, tightening a little more action, if conditions improve empowered to take decisions about loosening a bit more action this committee, “he said.

“WE HAVE THE THOUGHT PROVINCES MAKE DECISION”

Akın noted that the studies on this are continuing, “We have enough information and staff about it. Such a decision seemed to be more appropriate. The tradesman characteristics of a province with very little commercial characteristics can be different from the tradesmen characteristics of the regions where a lot of life is lived. “This issue has been talked about for a long time. At the moment, the cases are on the rise, but we still have the idea that the provinces will decide accordingly. Now the studies are in progress, and everyone will be aware when it is put into practice,” he said.

EVALUATION OF THE NUMBER OF CASE BY POPULATION

Akın stated that increasing and decreasing the measures specific to the provinces will be measured by the change in the number of cases and test positivity, “Sometimes there are fewer applications to hospitals on weekends. There is a decrease in the number of cases and the number of tests. If you are doing 100 tests, how many of them are positive. In addition, since the population of the province is 100 cases if the population is 1 million, the disease burden is not the same when the population of the province is 200 thousand and 100 cases, we are planning to make an assessment like ‘new cases by population’, which we call ‘incidence’ specific to the provinces. “It is not finalized right now, the issues we are working on. It will be finalized in a few days.”

Akın emphasized that certain regions can decide on the opening of places such as restaurants and cafes according to the disease burden in their regions, “For example, it may not be very accurate to compare Istanbul and Erzincan in this sense. For example, do Şile and Kadıköy in Istanbul have the same case load? Then the local government in Şile and the local governments in Kadıköy or Şişli can make more rational and rational decisions. Then certain businesses will be open in certain regions in ‘A’ province or all such places will be closed in ‘B’ province due to disease burden. ‘ The period we call ‘on-the-spot decision’ will come into play here. For this, they can make decisions not only about restaurants, but also schools or public living spaces.

Akin, noting the increase in the number of cases in Istanbul, “Failure to distress measures in Istanbul, not controlled enough of the measures and community negligent in this regard, is to act nonchalant. The number of cases in the world and in Turkey in particular has already increased in Europe. Which is our neighbor, our nearest Think of Greece, an 18-day curfew was declared in Athens. Since the threat continues all over the world, that mobility in Istanbul needs to be regulated in a controlled manner, taking into account the society. Of course, it is our right to have fun, but we are faced with such a threat. The virus continues to spread as soon as it catches, like ‘water sleeps, the enemy does not sleep’. “

“THERE MAY BE PROVINCIAL-BASED NEW RESTRICTIONS”