Scientists: Beta variant of Covid-19 may be more resistant to vaccines


Researchers from Boston Children’s Hospital in the USA, published their findings in the “Science” journal, reported that the B.1.351 mutation, called the “Beta variant”, caused changes in the structure of the spike protein that allows Covid-19 to attach and penetrate human cells.

Examining the spike protein formation in the variant with a method called “chiro-electron microscopy”, scientists observed changes in certain surface regions that make contact with cells.

Scientists predicted that these changes may prevent the protective antibodies produced by vaccines from binding to the spike protein, thus reducing vaccine resistance.

Noting that the changes also make the spike protein less effective in attaching to the cells, the scientists emphasized that the Beta variant therefore has less infectious properties than the Alpha variant. 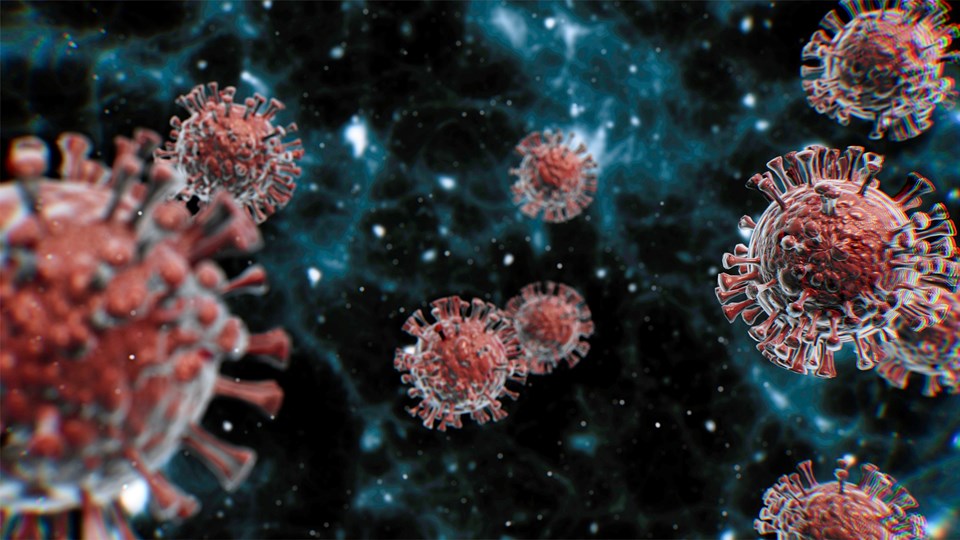 “Mutations make the antibodies produced by existing vaccines less effective. The beta variant is somewhat more resistant to existing vaccines. We think that the booster dose to be produced according to the new genetic sequence of the virus will be beneficial in protecting against this variant,” said Bing Chen from the Department of Molecular Biology at Boston Children’s Hospital, who led the research. made its assessment.

The Beta variant of Covid-19, named “B.1.351”, was first detected in settlements around Nelson Mandela Bay in South Africa in October 2020.

The “Beta” variant, which was thought to have mutated in May 2020, is among the 4 Covid-19 mutations defined by the WHO as the “Concern Variant” (VOC).

It was reported that the variant, which was observed to spread more in young people without any previous history of acute illness, poses a greater risk of serious disease in this age group compared to the wild type of Covid-19.

The spread of the variant is thought to have contributed to the increase in cases in South Africa from autumn 2020 to early this year.

The beta variant, which has similarities with the alpha variant, created additional mutations in the nail protein, leading to concerns that it might develop resistance to vaccines. 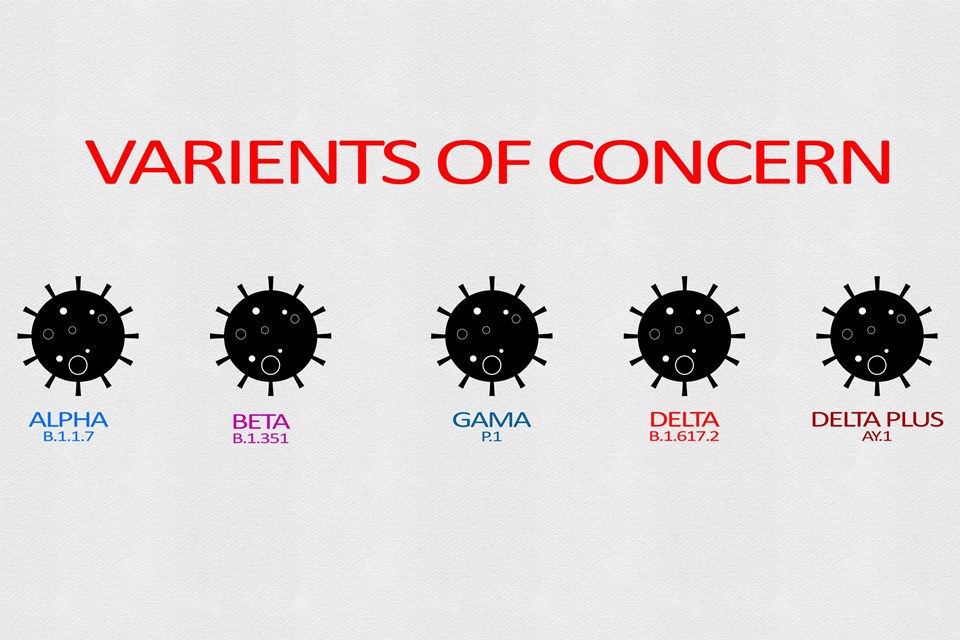 Scientists point out that the mutations of Covid-19 affect how easily the virus spreads, the disease picture, the level of immunity of vaccines, and the success of diagnosis, treatment and protection measures.

The World Health Organization (WHO) has defined 4 of the mutations of Covid-19 that have emerged so far as “worrying” and 8 as “must watch” variants.

Alpha, Beta, Gamma and Delta to the 4 variants designated as “Alarming Variant”; The 8 variants categorized as “Variants to Watch” were named Epsilon (2 variants), Zeta, Eta, Theta, Iota, Kappa and Lambda.

The organization had warned that the mutations, which it described as “Worrying Variant”, “can increase the contagiousness and risk of spread of the virus, change its lethality or disease symptoms, and reduce the effectiveness of prevention and control measures”.