The World Health Organization (WHO) warns that the risk of serious symptoms increases if respiratory infections, including Covid-19, are contracted because smoking disrupts lung functions. Because Covid-19 is an infectious disease that primarily attacks the lungs in the body.

However, in the article published by the European Respiratory Journal in July last year, it was revealed that “current smoking was not associated with a negative outcome” in patients hospitalized with Covid, and it was claimed that smokers had a 23 percent lower risk of catching the virus. The research in question was also reported and published by several mainstream media organizations. 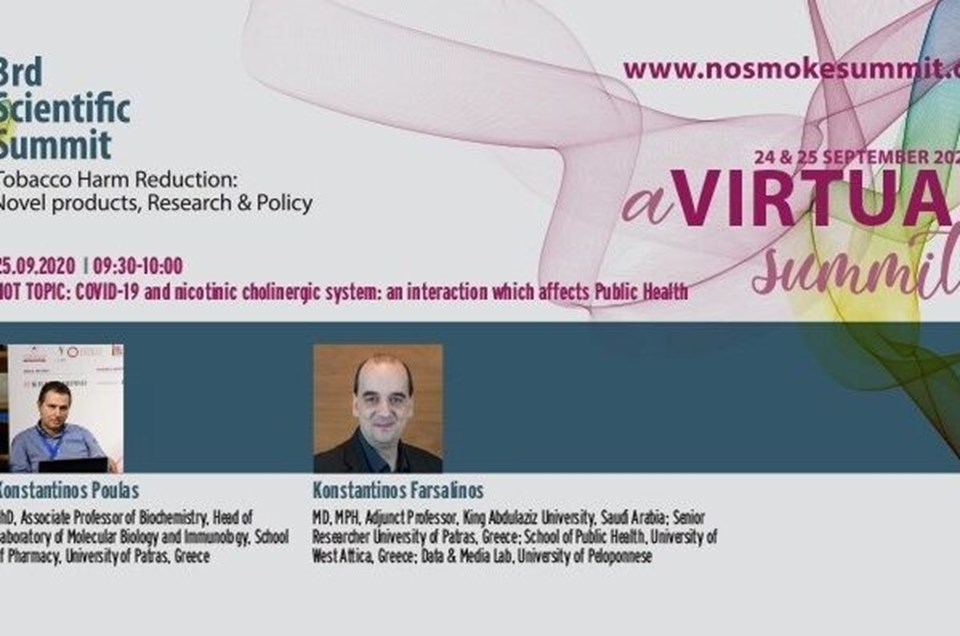 It turned out that Konstantinos Poulas, the study’s senior author, was a lead researcher at an organization financially supported by the tobacco industry.

FINANCIAL SUPPORT OF MORE THAN ONE AUTHOR BY TOBACCO COMPANIES

However, the European Respiratory Journal published a withdrawal notice for the article in its latest edition, including the following statements:

“It has been brought to the attention of the editors that two of the authors failed to disclose possible conflicts of interest at the time of submission of the article.”

In the statement, it was stated that José M. Mier, one of the authors, had an ongoing role in providing consultancy to the tobacco industry on reducing tobacco harm at the time the study was published, while another author, Konstantinos Poulas, was the chief researcher for the Greek NGO NOSMOKE at that time. .

NOSMOKE, a science and innovation center funded by the Smokeless World Foundation (an organization funded by the tobacco industry), conducts various research to develop electronic cigarette products. However, in the article in question, none of Mier, Poulas and other co-authors reported any “conflicts of interest”. 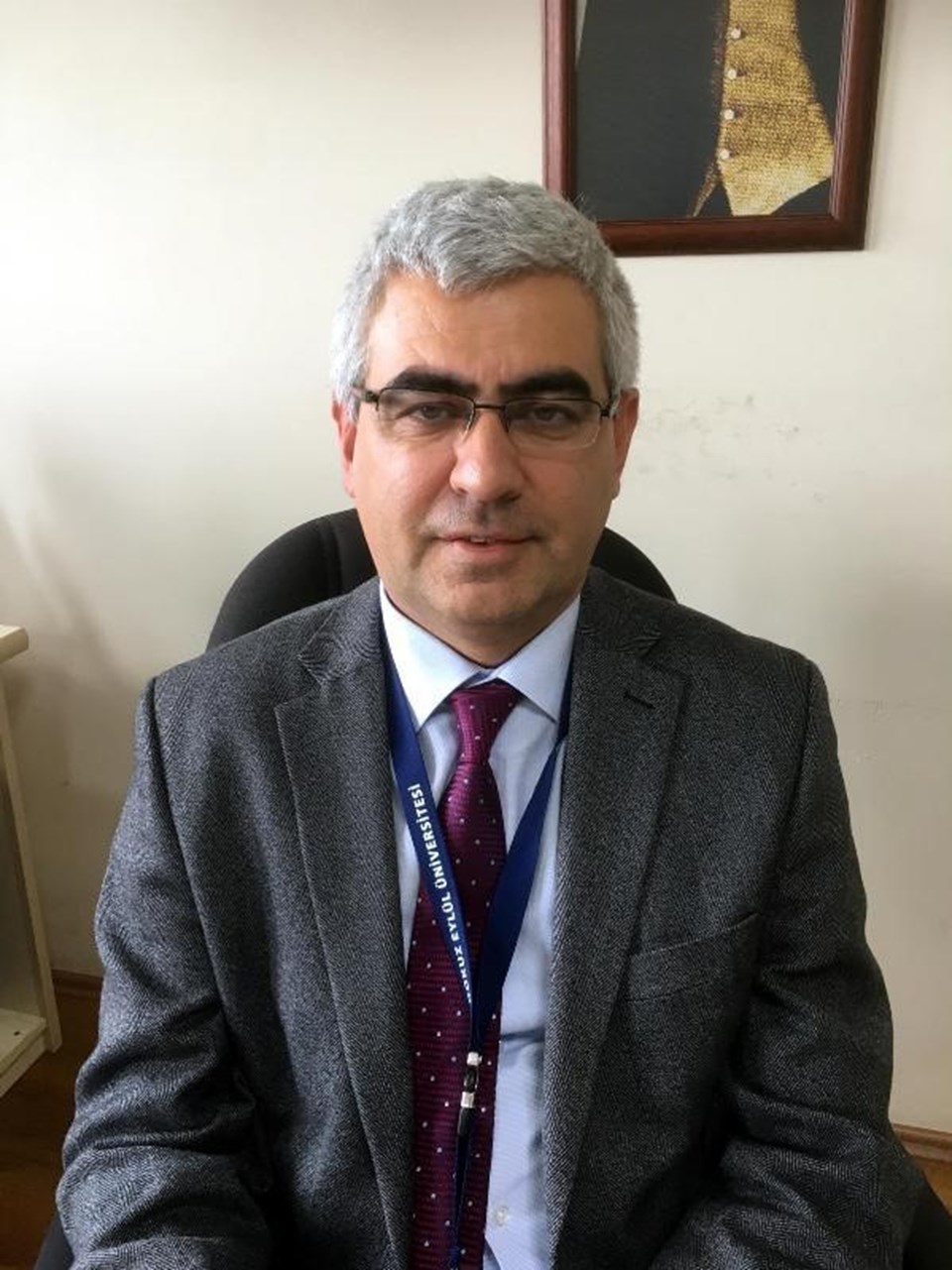 PROF. DR. KILINÇ: CHALLENGE THE SCIENCE WORLD WHAT THEY DONE

Commenting on the subject on ntv.com.tr, Prof. Dr. Oğuz Kılınç, stating that it is correct to withdraw the article, “In 2020, we also conducted a meta-analysis that evaluated the relationship between Covid-19 and smoking and drew attention to the danger of smoking. We saw this research and suspected there was a conflict of interest. If at the time the authors presenting this study had reported their conflicts of interest regarding the tobacco industry, it would not have been possible for this article to be published in any medical journal. There is no evidence that smoking reduces the risk of contracting Covid-19. “To fool the world of science that they do” used the expressions.

SMOKING CAUSES 8 THOUSAND CHEMICAL SUBSTANCES INTO THE BODY IN EVERY BREATH, HOW CAN COVID-19 PROTECT AGAINST?

However, Prof. Dr. Stating that a person smoking Kılınç takes 8 million harmful chemicals to his body with every breath, he said, “When such harmful substances are taken into the body, it cannot be expected to protect against the corona virus that threatens the immune system. 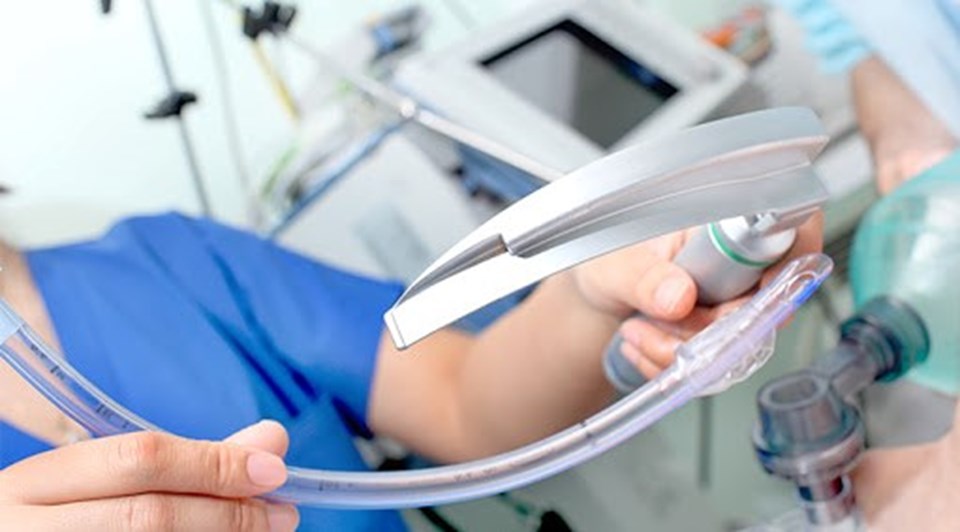 Smoking significantly increases the risk of getting Covid-19.

On the other hand, the authors of the article withdrawn from the European Respiratory Journal stated that they did not agree with the medical journal’s decision. While failure to disclose a potential conflict of interest is not normally sufficient reason for withdrawal, the editors of the journal explained that the decision was justified on the nature of the undisclosed relationship and “in the context of the sensitive issue presented.

The senior author of the study, Konstantinos Farsalinos, stated in a statement on the subject that the conflicts of interest “had nothing to do with the main goals and objectives of the study.” “I asked for my proposal to be stated in the withdrawal notice, but this was rejected by the editors. I do not agree with the withdrawal and I think it is unfair and unfounded.”