Scientists have explained: Why are children less affected by Covid-19? – Health News


Scientists from the University of Quensland in Australia announced that children younger than 10 years old are less susceptible to Covid-19 infection and symptoms than adults.

As part of the study, the researchers compared the presence of corona virus in primary nasal epithelial (skin) cells taken from adults and children.

In the study, whose preliminary results were published in bioRxiv, it was stated that the same amount of ACE2 and TMPRSS2 proteins were produced in the epithelial tissue cells (NEC) of children and adults in areas such as the nose and mouth, but the tissues in children were less susceptible to corona virus because they also showed less reaction. 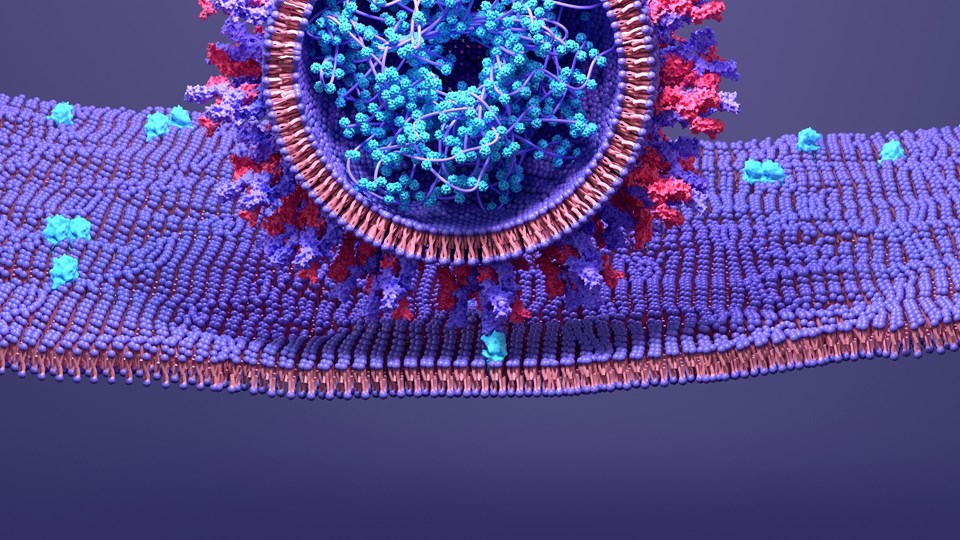 ABOUT ACE2 AND TMPRSS2

It was stated that the protein enzyme called “Angiotensin Converting Enzyme 2” (ACE2) functions as a “lock” that opens the cell door to the corona virus. ACE2, an enzyme attached to the outer surface (cell membrane) of cells in the lungs, arteries, heart, kidneys and mucous membranes and intestines, plays a role in lowering blood pressure. Scientists pointed out that the same enzyme played a receptive role for the corona virus that previously caused Severe Acute Respiratory Syndrome (SARS), but Covid-19 binds to the cell 10 to 20 times more tightly than SARS.

Following the ACE2 enzyme, which helps the corona virus to retain the spike protein, “Serine Protease TMPRSS2” allows the virus to reproduce in cells.

PROTEIN EXPRESSION IS HIGHER IN ADULTS

The researchers reported that ACE2 and TMPRSS2 protein expression (using the information contained in a gene for amino acid and protein synthesis by reading if the appropriate conditions or the time comes) was significantly higher in adults compared to epithelial cells in the noses of children. It was noted that this situation caused adults to get more Covid-19 diseases in children and spread the virus in the community.