Scientists have taught bees to smell the corona virus: They detect it in seconds – health news


In the Netherlands, scientists trained bees, enabling them to detect Covid-19 with their sense of smell.

Scientists sniffed bees of a mink infected with Covid-19. He then found the response of the bees when they smelled by giving them a sugar-water solution each time they smell the scent. 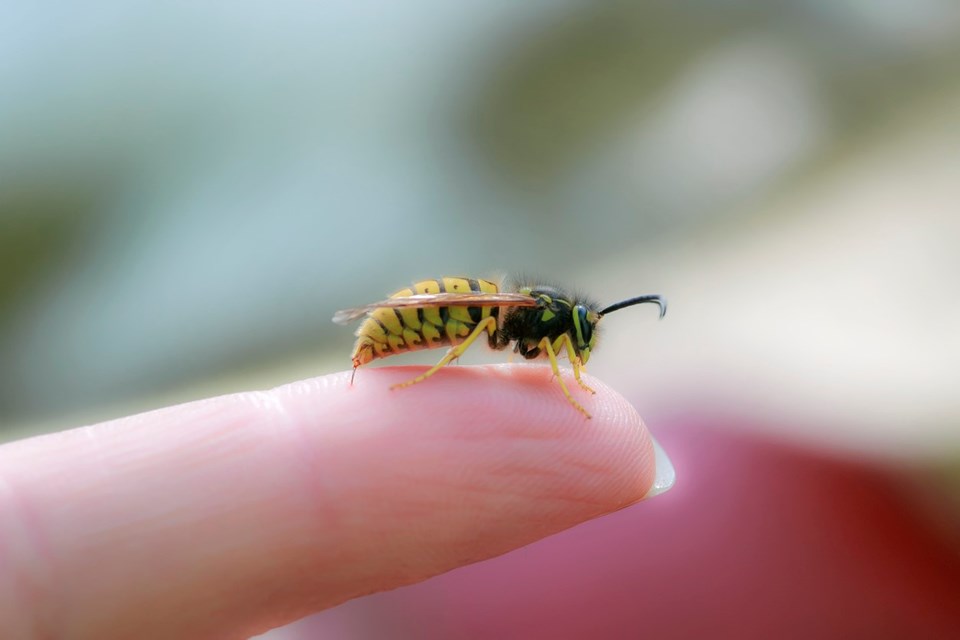 In the study, he reported that while the bees were trained after the psychological approach called Pavlov’s Dog, they stick their tongues out when they smell infection, and they seem normal when they do not.
Thus, it was stated that thanks to the bees, the corona virus was detected within seconds.

Bees are not the first to detect Covid-19 by scent. Previously, scientists had trained dogs to distinguish positive and negative Covid-19 samples from human saliva or sweat with high accuracy.

In the study previously described and conducted with a small number of creatures, it was announced that dogs could detect positive Covid-19 samples at a rate of 94 percent. 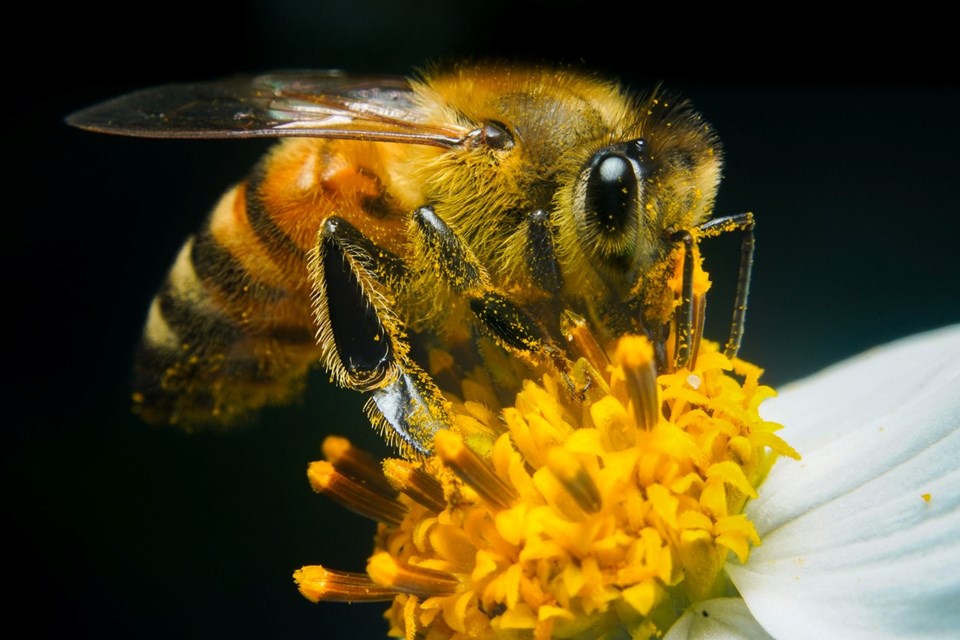 Scientists explained that the reason why animals detected corona virus is that metabolic changes occur due to the virus and the infected person smells different than the non-infected.
“No one says animals can replace the PCR machine, but they can be very promising,” veterinary neurologist Holger Volk told the journal Nature about the research.

WHAT IS THE PAVLOV DOG (CONDITIONING) METHOD?

The Pavlov’s Dog experiment is one of the most famous in psychology. Nobel Prize-winning Russian physiologist Ivan Petrovich Pavlov gave the dogs food by making a noise. Pavlov, who did this for a while, later saw dogs drooling from their mouths only when they heard the sound.