A new study in the UK has announced that the incidence of fatal skin cancer in men has increased by almost half in a decade.

After the health data analyzed by Cancer Research UK, it was reported that skin cancer cases called melanoma among men increased by 47 percent, while this increase was 30 percent in women.

While it was stated that there was an 8 percent increase in men who lost their lives due to skin cancer in 10 years, it was underlined that the number of deaths in women decreased by 5 percent. 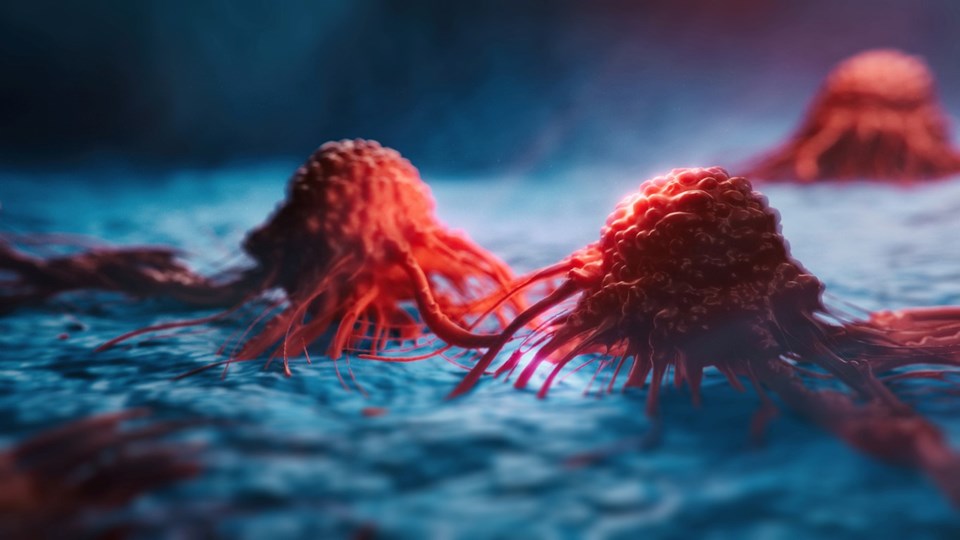 Experts, after the ‘worrying’ figures, emphasized that more attention should be paid to skin cancer examinations for men in the coming period.

‘SUNBURNS CAN TRIPLE THE RISK OF CANCER’

In addition, the UK CEO of the charity, Michelle Mitchell, who stated that it is not necessary to stay in the sun for a long time in the summer we are in, said: “These numbers are alarming. Just getting a sunburn every two years can triple the risk of skin cancer, so it’s important for everyone to know how to protect themselves.” spoke.