US doctors announced that some women developed various swelling in their breasts as a side effect of the Covid-19 vaccine. The swelling in question is formed in the lymph nodes that defend the body against harmful pathogens and appear in the chest on the same side of the arm being vaccinated.

The situation in question emerged in the mammography screenings of women who had breast examinations. The increase in the number of women complaining of breast swelling, on the other hand, prompted the suspected doctors to work on the issue.

The study, conducted by the doctors of Massachusetts General Hospital, was published in the medical journal Ajronline. Head of the department of the hospital’s radiology department, Dr. “We all started talking about it, and it was like a wildfire,” Connie Lehman told CNN International. We could not count how many women found lymph node swelling in their breasts on mammograms. However, this led to some false fears and unnecessary biopsies. Because in such a situation, breast cancer comes to mind first, ”he said. 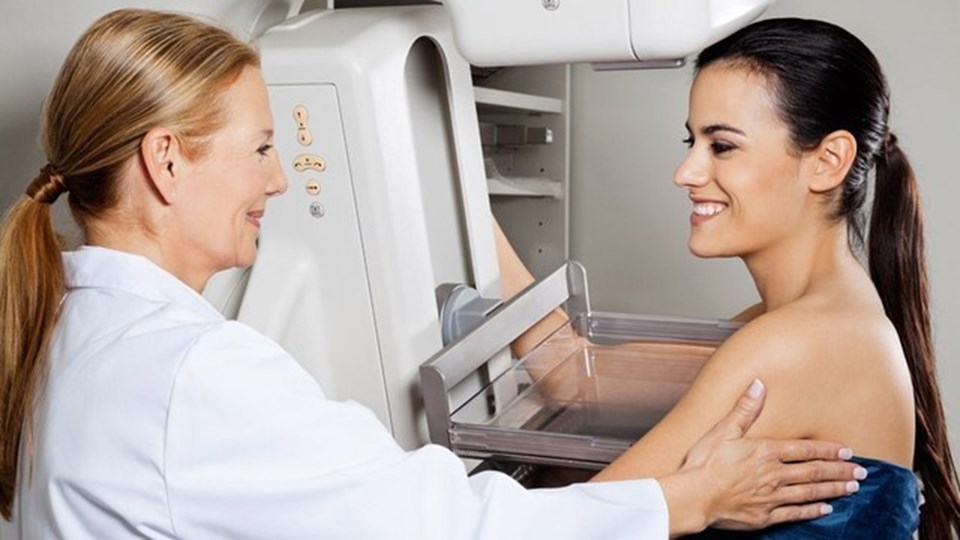 “A NORMAL SITUATION, NO NEED TO WORRY”

However, the authors of the study stated that the swelling that occurs after the vaccine is not an abnormal situation, and they will disappear six weeks after the second dose of the vaccine:

“The number of patients with axillary adenopathy (swelling) detected in breast imaging after vaccination against corona virus is increasing. We consider the lymph node swelling in the six weeks after the last dose of the vaccine to be normal and do not recommend any additional treatment. We do not recommend mammography and ultrasound during this period in order to prevent unnecessary fuss and to reduce the hospital density. However, if the problem persists six weeks after vaccination, an axillary ultrasound is required. However, we recommend that patients diagnosed with breast cancer and vaccinated continue their usual treatment.

The researchers said that thanks to their recommendations, patient anxiety and unnecessary treatment costs will decrease, and delay in the treatment of breast cancer patients during the epidemic will be prevented.

Prof. Dr. Güner Sönmez, in his statement on the subject, “In women who are vaccinated, there may be lymph node swelling under the armpit on the same side. This is normal and expected. If the patient is vaccinated from that side arm within 6 weeks, there is no need for additional examination.” made its evaluation.

Vaccinated women may have lymph node swelling in the ipsilateral armpit. This situation is normal and expected. If it appears on examination or mammography, it should not suggest cancer. If the patient has been vaccinated from that side arm within 6 weeks, no additional examination is required.https://t.co/GySNgIRbLX

MAY BE AN INDICATOR THAT ANTIBODY IS PRODUCED

On the other hand, scientists stated that more breast mass complaints were reported after the Pfizer / BioNTech and Moderna vaccine, but each vaccine could cause temporary swelling of the lymph nodes. The doctors added that this could be a sign that the body is making antibodies in response to the way it was intended.

THERE IS THE CORONA VIRUS STRESS