A large number of women living in the USA and England who went through menopause reported that they experienced unexpected bleeding after receiving the Covid-19 vaccine.

Researchers behind ZOE, the Covid-19 symptom monitoring application used in the UK, are currently investigating whether vaccines can temporarily disrupt women’s menstrual cycles.

Scientists announced that about 6 thousand women reported unexpected or heavier bleeding than normal after the first dose of Covid-19 vaccine.

Medical anthropologist Dr. Kate Clancy said she was not in menopause, but had an early and heavier-than-normal period after receiving a dose of the Moderna vaccine. Clancy said he had many patients with similar experiences, including postmenopausal women and trans men taking hormones. Then, Dr Clancy began conducting his own study on a potential link between the vaccine and the menstrual cycle and whether irregular periods should be listed as a side effect. 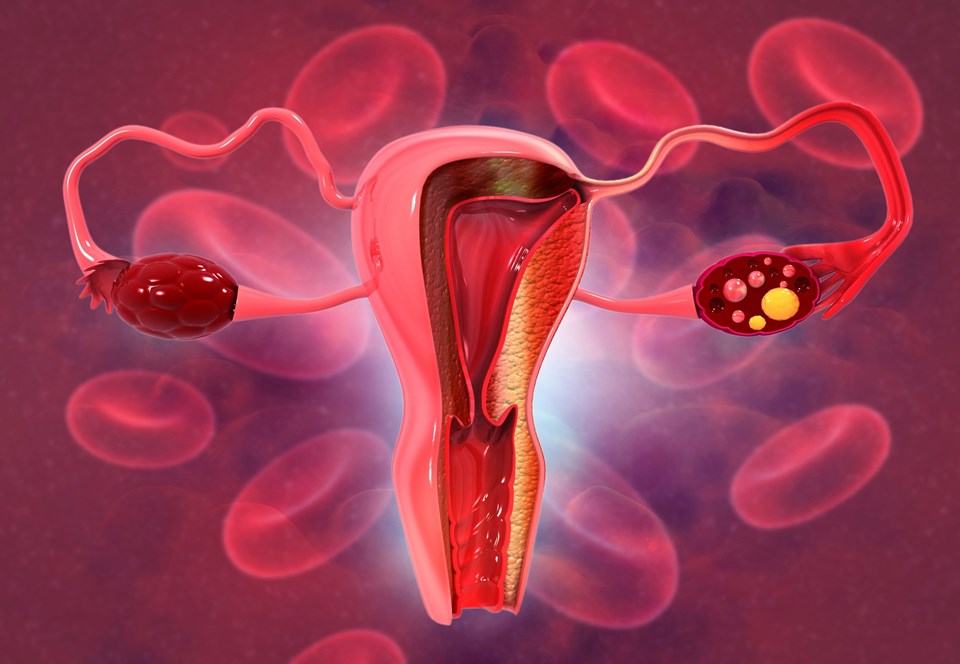 A reproductive immunologist at Imperial College London in England, Dr. Victoria Male stated that there is a close relationship between women’s menstrual cycles and their immune systems.

“There are many immune cells all over the body, especially in the uterus. The chemical signals released by the vaccine can temporarily affect these immune cells, causing spotting and irregular bleeding. “Inflammation of the body that occurs when the body is fighting the disease or when antibodies form after a vaccine can also affect the timing of ovulation,” he said.

NOT A SITUATION TO WORRY

However, Male said there is no evidence that these changes are permanent or create a cause for concern. Emphasizing that more studies are needed on the subject, Male said that women of all ages should continue to have the corona virus vaccine. He explained that the benefits of protection against Covid-19 outweigh any risks.

On the other hand, Male added that the claims circulating on the internet that vaccines can cause miscarriage or long-term fertility problems are unfounded, and advised women, “If you experience any irregular or unexpected bleeding after getting the Covid-19 vaccine, contact your doctor.”

INTEREST IN DANCE INCREASED DURING THE OUTBREAK