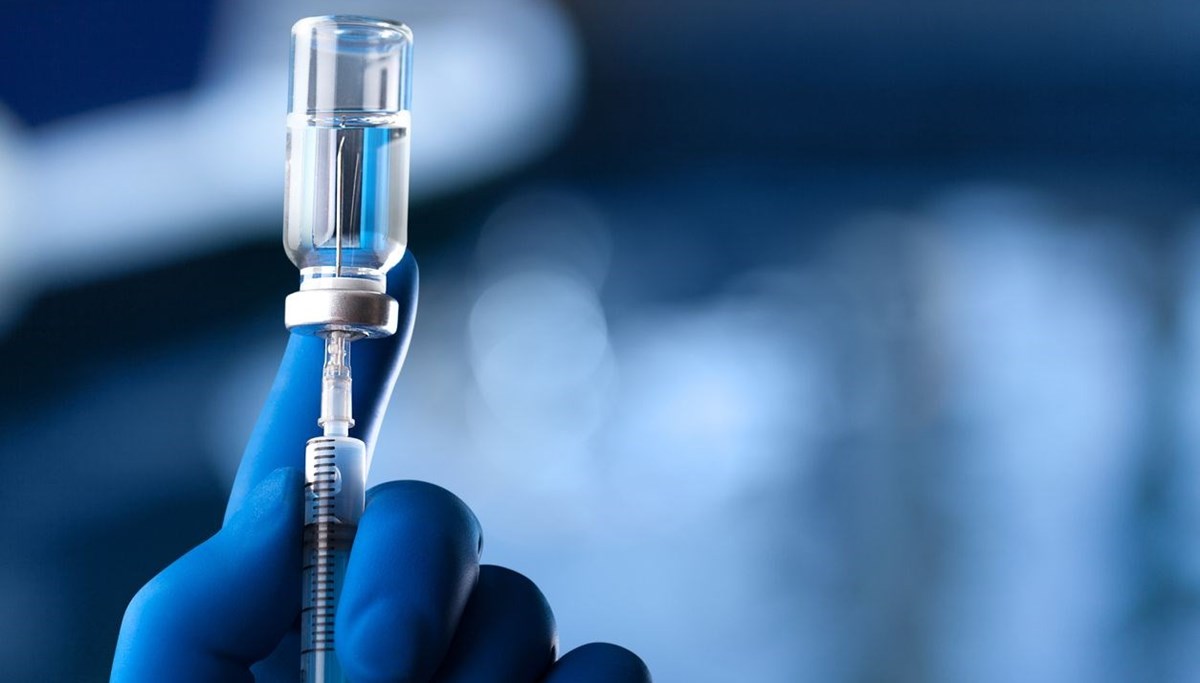 The new activity data of Russia’s corona virus vaccine Sputnik V, which will be used in Turkey in the coming period, has been announced. In the study conducted on more than 81 thousand people in the United Arab Emirates, it was stated that the vaccine provided 97.8 percent protection against the corona virus, while it was reported that it was 100 percent effective in preventing serious cases.

The new efficacy data of the Russian vaccine Sputnik V vaccine, which was announced to be used in Turkey by Health Minister Fahrettin Koca, was announced. 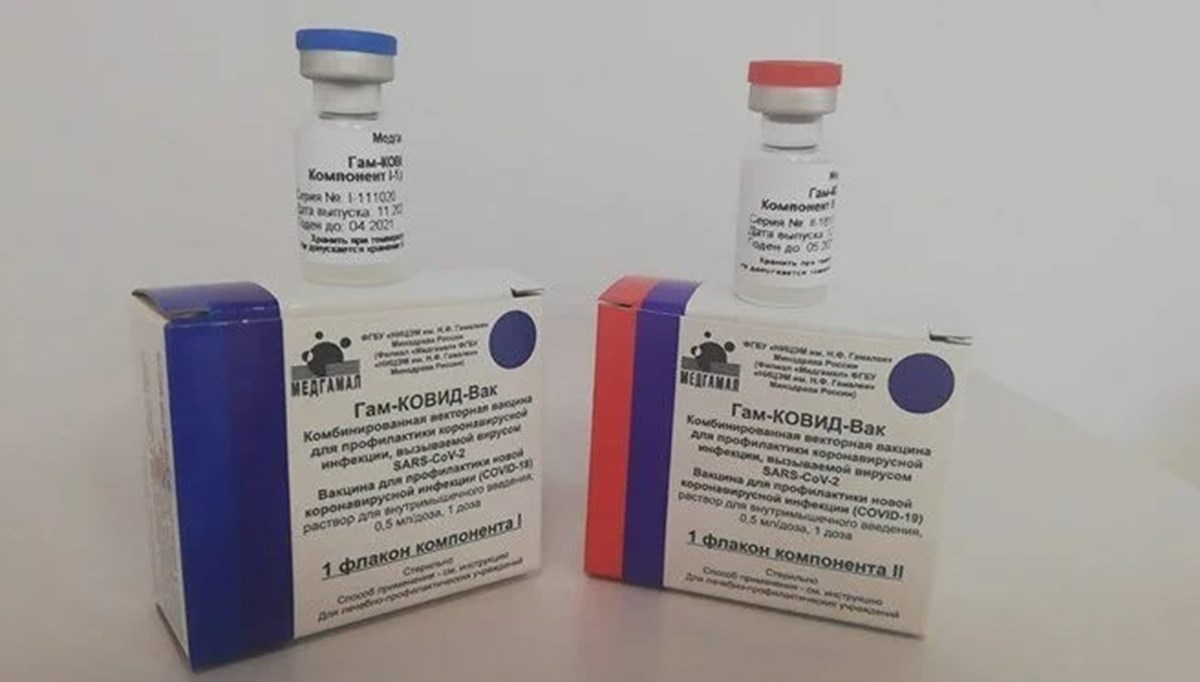 WILL BE MANUFACTURED IN TURKEY

Health Minister Fahrettin Koca announced that Turkey signed an agreement to receive 50 million doses of Sputnik V vaccine from Russia within 6 months, that the production would be made in Turkey and that urgent approval was given for the use of this vaccine in Turkey.

Health Minister Fahrettin Koca stated that 30 million doses of Spuntic V vaccine will be delivered to Turkey by the end of June, while Health Sciences University Gülhane Training and Research Hospital Infectious Diseases and Clinical Microbiology Specialist Assoc. Dr. Ümit Savaşçı stated that the first batch of the Sputnik V vaccine had arrived in Turkey. 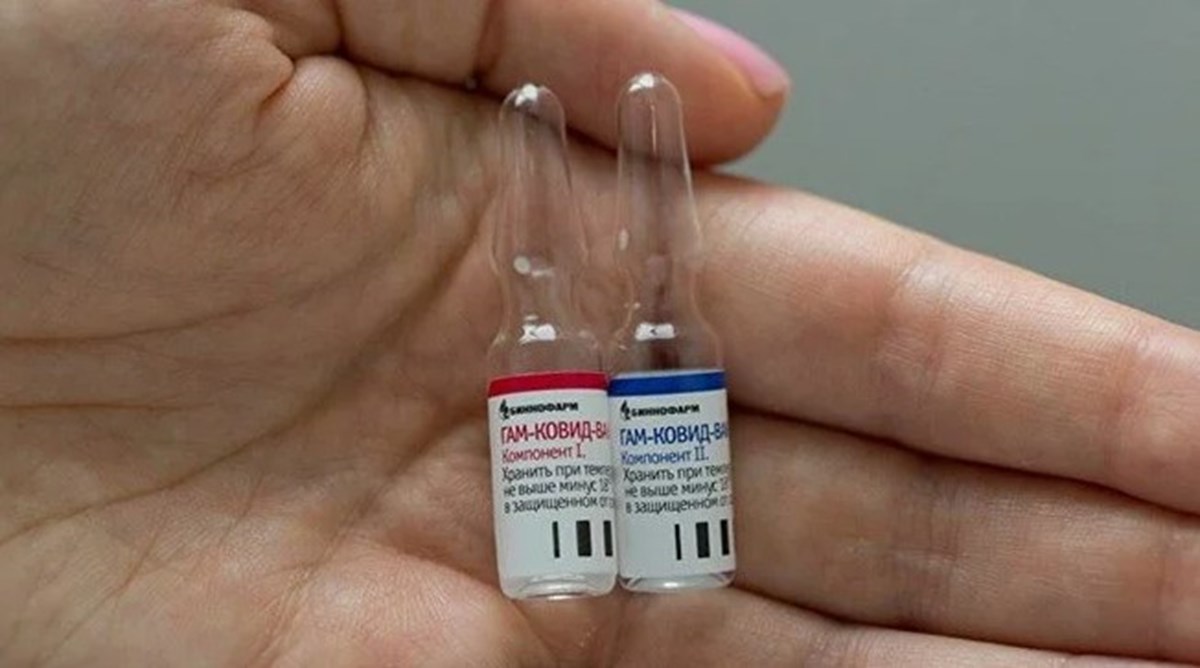 ‘SPUTNIK V WILL BE USED IN TURKEY IN 2 WEEKS’

“The protection rate of the Russian vaccine is very high, 97 percent. Saying that it creates immunity with a separate mechanism we call ‘adenovirus’, Savaşçı said, “Investigations take 10-15. Since the vaccine came this week, the Sputnik vaccine will be implemented in 2 weeks,” he said.